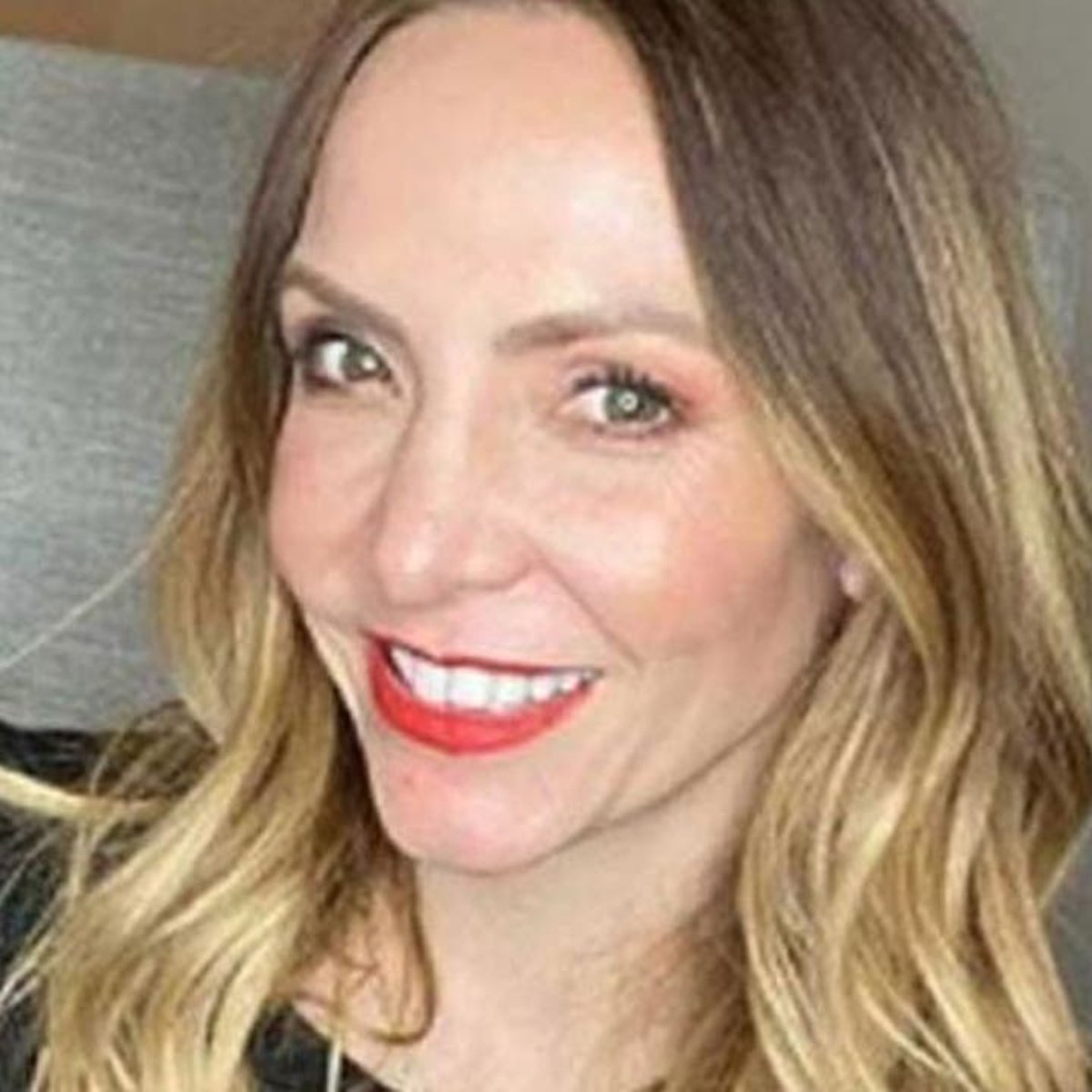 Erika Zabathrough his social networks, revealed what his health conditionafter undergoing a dangerous surgery and stated that despite feeling nervous, her procedure went very well.

On AmericanPost.News We recently informed you that Erika Zaba from OV7 enters the emergency operating room due to two hernias.

The singer also thanked the support of her followers, who were very concerned about her health.

Through her Instagram account, the singer and member of the OV7 group revealed to her followers, who were concerned about her health, that she is in good condition.

He also thanked his family, friends and fans for being on the lookout and showing affection through networks.

She assured that the surgery was to treat two hernias and although the procedure made her very nervous, she managed to calm down.

“I was very nervous, I didn’t want to express my nervousness to them, but I tried to stay calm, the truth is that everything went very well,” she said.

He explained that he is much better and that his recovery is being a success, since he is following all the recommendations to the letter.

Erika Zaba talks about her recovery

The singer Erika Zaba revealed that one of the things that worried her the most was the fact that she could not carry her son, however, she assimilated the situation.

“Emi understood perfectly that I can’t carry it, I put it on my legs, I tell him a story, I was very worried about not being able to carry it, but he is very smart and he understood it perfectly”.

It should be noted that the famous showed her hand, which is still swollen, however, she assured that she is already better:

“The only thing was that my hand swelled up due to the anesthesia, but there it goes, it’s in recovery,” he assured.

Finally Erika Zaba He asked his followers for suggestions of dressings to add to his diet, which he should follow for a while.