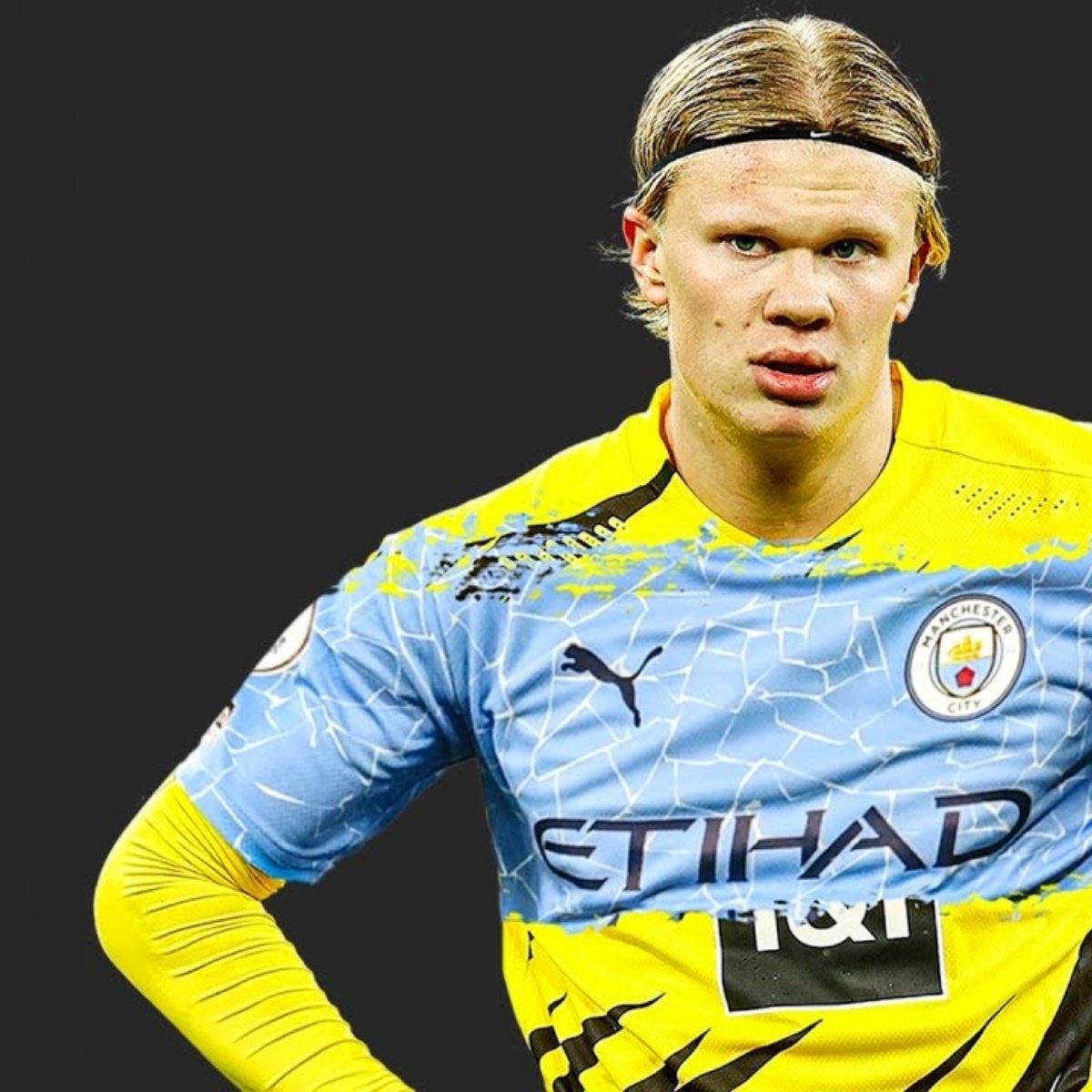 Erling Haland is wanted by a large number of clubs, including the Real Madrid and the PSGbut Manchester City would take the lead. Eriling’s father, Alf-Inge, is playing an increasingly influential role in negotiating the striker’s next move. Borussia Dortmund.

Alf-Inge, the former Norwegian international midfielder who played for Nottingham Forest, Leeds is understood to have become more involved in direct negotiations with clubs who are interested in signing his 21-year-old son when a clause in his contract comes into force allowing him allows him to leave Dortmund for £68m in the summer.

That could increase Pep Guardiola’s chances of luring Erling Haaland to City ahead of Real Madrid, Barcelona and Paris Saint-Germain. The super agent Mino Raiola is the official representative of the player.

As we mentioned in AmericanPost.Newsthe Monaco-based Italian-Dutch man had a spectacular falling out with the City manager when he accused Guardiola of treating Zlatan Ibrahimovic like a dog at Barcelona.

And while City don’t feel that would be an obstacle in their quest to land the best striker Guardiola has craved since Sergio Aguero left the club, they have good links with the Haaland family.

Madrid want to pair Haaland with Kylian Mbappé, the French striker who can leave PSG for free when his contract expires in the summer. PSG see him as a replacement for Mbappe, while Barcelona are looking to rebuild after losing Lionel Messi.

Jurgen Klopp’s Liverpool have also been linked with the player in the past. Haaland’s availability at a bargain price means he can command a large signing fee and salaries to match.

Haaland was born in Leeds just weeks before his father made his Manchester City debut following a £2.5m transfer. A knee injury forced Alfie to retire three years later, but he has been a regular visitor to the Etihad since he stopped playing.

The young striker said last month that he felt pressured by his current club to decide his future. He said: “Borussia Dortmund are now putting pressure on me to make a decision on things, but I just want to play football.

“That probably means I’ll have to get things going soon.” However, in a recent post interview, he stated, “I really don’t want to say much about it (her previous comments of his), but I felt it was time to say something.”

“A lot of others were talking, so that was it. Now, I don’t want to say too much. I said what I said, and now we’re moving on,” he added. Her original comments were interpreted by many as signs of unhappiness at Signal Iduna Park.

On the other hand, his “let things begin” comment was taken as a suggestion that Raiola was setting up a new challenge elsewhere. Haaland started his career in Norway with Bryne and moved to Molde in 2017, where he spent two seasons.

He then signed with the Austrian team Red Bull Salzburg in 2019. In Salzburg, he won two Austrian Bundesliga titles and an Austrian Cup before moving to Dortmund in 2020.