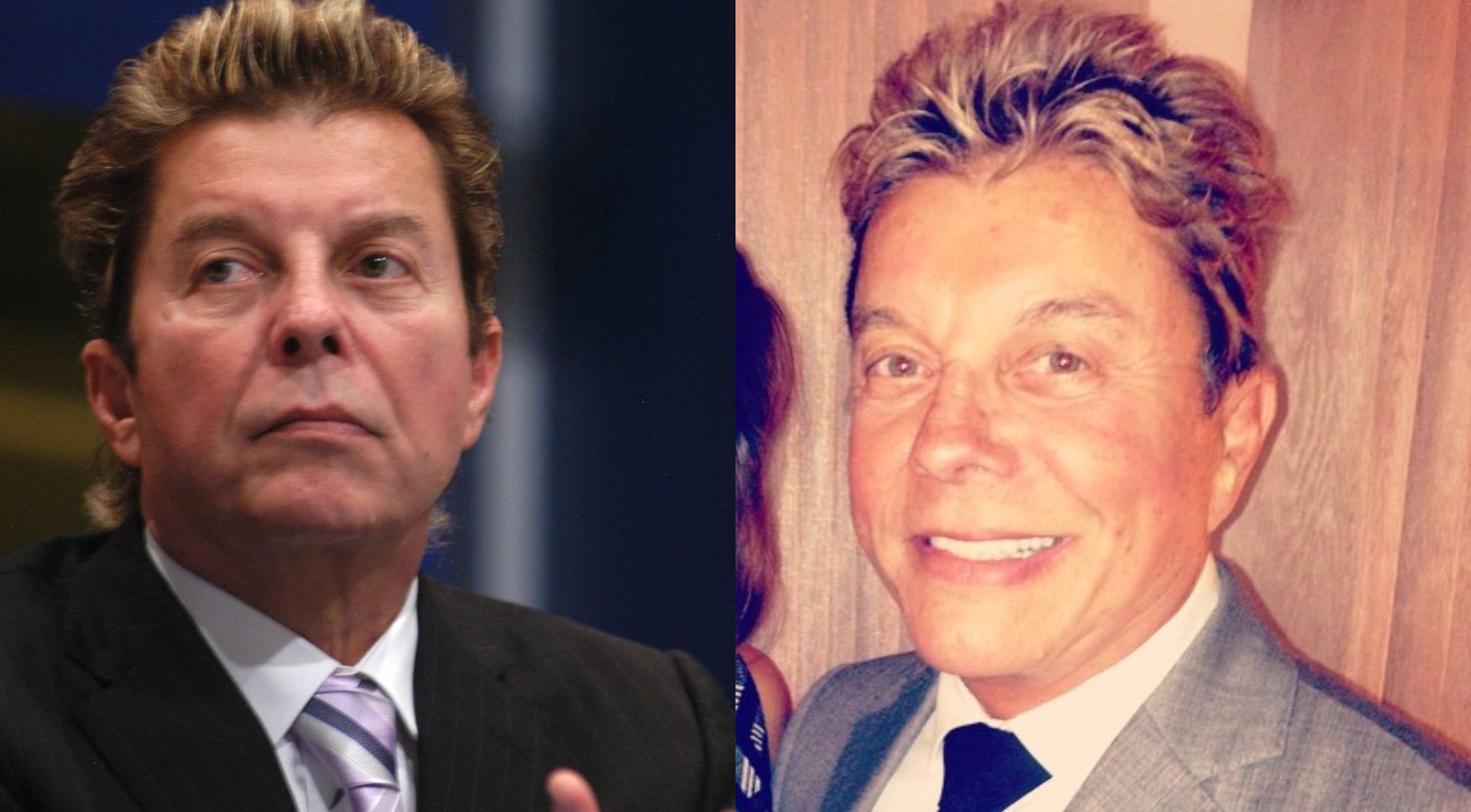 Arturo Elías Ayub, one of the most impressive and beloved sharks in the Shark Tank series, decided to leave the broadcast, but his place was immediately occupied by two other impressive businessmen.

One of them is Ernesto Coppel Kelly, award-winning businessman who has dedicated his entire life to the hotel industry in northern Mexico, he is also a renowned philanthropist, and writer, Founder and Chairman of the Board of Directors of Grupo Pueblo Bonito Golf & Spa Resorts.

The story of Ernesto Coppel necessarily takes us to Mazatlán, a city in the state of Sinaloa, where the now businessman was born in 1947 and where he spent much of his life.

It was in that state where, since 1987, began with the development of luxury hotels on the edge of the beachand currently, according to its official website, it has a total of six: two on the Pacific Coast in Mazatlan and four in Cabo San Lucas, at the tip of the Baja California Peninsula.

“Each of these properties has its own architecture and decoration, which Ernesto Coppel Kelly embellishes with antiques and original pieces of art that he selects specifically for each hotel, resort or residential community that he has in mind,” they described.

In 1985 they laid the first stone of the hotel Pueblo Bonito Mazatlan, which was inaugurated in 1987; in 1994 he did the same with Pueblo Bonito Blanco Los Cabos, and by 1997 he also had Pueblo Bonito Rosé in the same city.

Its hotels continued to grow during the first decade of the 2000s. Entering the new century he inaugurated Pueblo Bonito Emerald Bay in Mazatlan, Pueblo Bonito Sunset Beach in Los Cabos, and Montecristo Estates Luxury Villas, as well as Pueblo Bonito Pacifica in Los Cabos.

Quivira Los Cabos is one of its most recent and exclusive developments on the Peninsula. Its complex began in 2012 and has 728 hectares that extend over 5 kilometers of beach.

In the 1990s, he won the Entrepreneur of the Year award for National Chamber of Commerce and Tourist Services of Mazatlanand with the Award for the Entrepreneur Major Generator of Jobs by the CTM of Sinaloa.

But his plans don’t stop there, because now wants to expand the hotel empire to San Miguel de Allende, Guanajuatowhere he intends to open Pueblo Bonito with an investment of between 350 and 500 million dollars.

He was also awarded the prize for Entrepreneur of the Year in Tourism by the National Chamber of Commerce; and the Five Star Diamond Award for The American Academy of Hospitality Sciencesin the years 2004 and 2005 respectively.

On the other hand, it was in 2004 when the former Mexican president Vicente Fox named Ernesto Coppel as Entrepreneur of the Year. Even Coppel was a tourist advisor during the first PAN six-year term in history.

In addition, he is credited with the creation of the Letty Coppel Foundation, in 2004, together with Mrs. Letty Coppel, with the aim of improving the quality of life and the development of the communities of Los Cabos and Mazatlán.

According to the official website, his biggest concern is support for those most in need, their environment, what happens to them and their development. Therefore, they dedicate their efforts to various areas of action: social assistance, community development and culture and traditions.

“All these philanthropic efforts centralized through the Letty Coppel Foundation, achieve the development and continuous improvement of our communities,” they reported through their website.

How much is the fortune of Amaury Vergara, the new “shark” of Shark Tank Mexico

Arturo Elías Ayub: what are the tips for a successful negotiation of the “shark” of Shark Tank

Shark Tank: the best products that have appeared on the program to give away this Three Kings Day