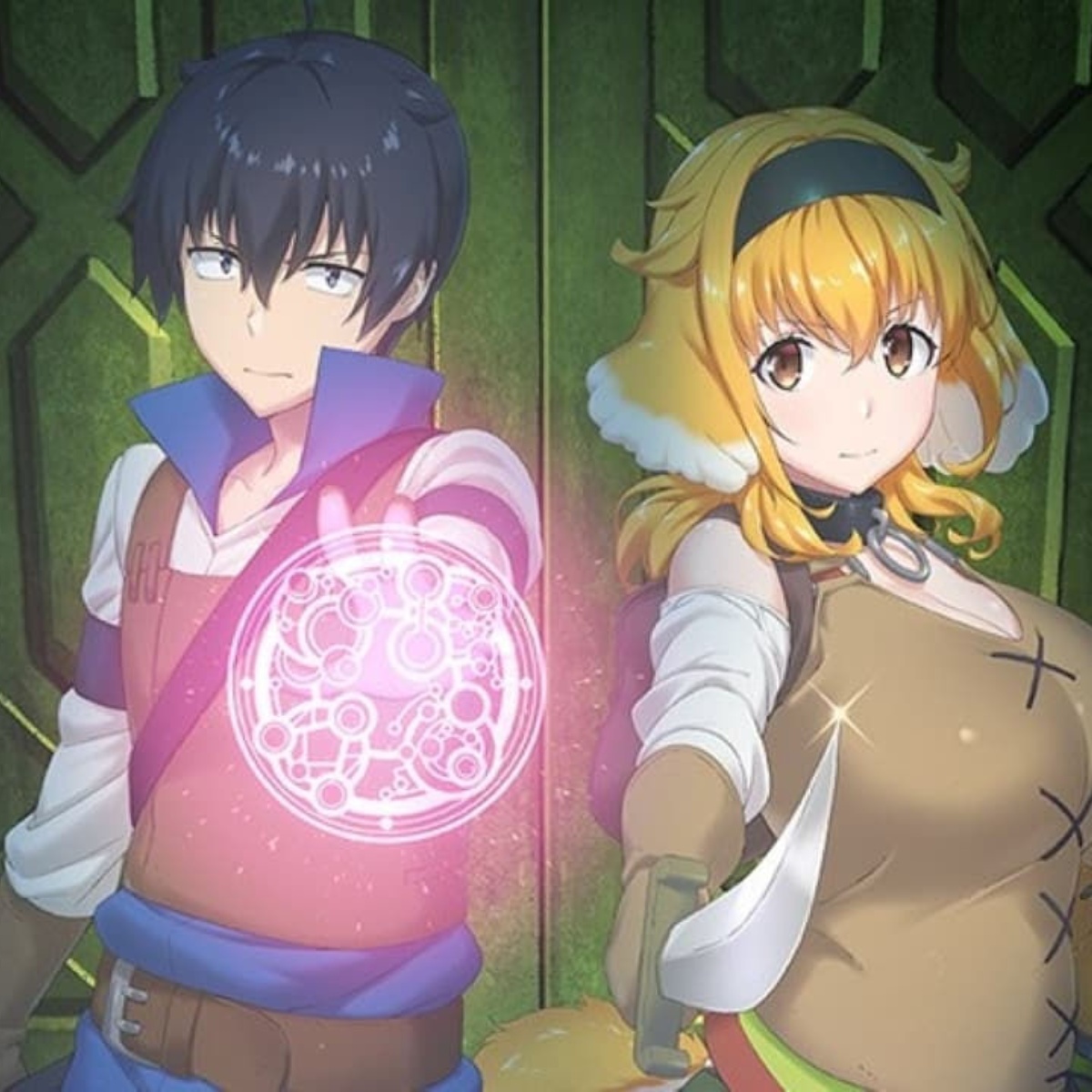 Below, American Post News shares with you an excerpt from the original article translated by Kudasai:

“The Summer-2022 ‘Isekai Meikyuu de Harem Wo,’ anime which drew attention in many respects, went all the way to its conclusion by evading cancellation. Looking back on the anime, many have praised the efforts of the voice actresses who appeared in the series.”

The Japanese animation article added, “The ‘slave harem’ genre has gained some support in the web novel community, and ‘Isekai Meikyuu de Harem Wo’ can be considered a pioneer in this field.”

“Although it was thought to be impossible to animate for all ages due to the subject matter, the series began airing with impunity on terrestrial TV, causing a stir among animation fans,” wrote the Myjitsu portal.

The original article said, “In the fourth episode, protagonist Michio buys Roxanne, his first slave, and wastes no time taking her to bed on her first night.”

Shiori Mikami plays Roxanne. The article added that the performance was “quite risky,” inspiring fan opinions such as, “I never thought Mikami-san would play a role like that,” and “Did they take her family hostage to make her do that performance?”

Shiori’s character appears in the latest episode of ‘Isekai Meikyuu de Harem Wo.’ Fans of the voice acting commented on it, “I didn’t expect to hear Shiori Izawa’s sultry tone voice,” “Izawa-san really did her best,” “Was Shiori Izawa, the voice of Seri, okay with this performance?”.

Others commented, “It was a superb program where I could hear the sensual voices of Shiori Mikami and Shiori Izawa!” and “So it was a fan-service scene of Nanachi?”

The Japanese portal article went on to say, “The last part also features a steamy scene with characters that had not yet appeared in the anime, played by Honoka Kuroki, Rina Honizumi, and Mikako Izawa, who will appear in future story arcs.”

While there is a mysterious tradition in the voice acting industry of separating main names and “pseudonyms,” there is also a tendency for voice actresses in the main medium not to act with overly sexualized lines and tones.