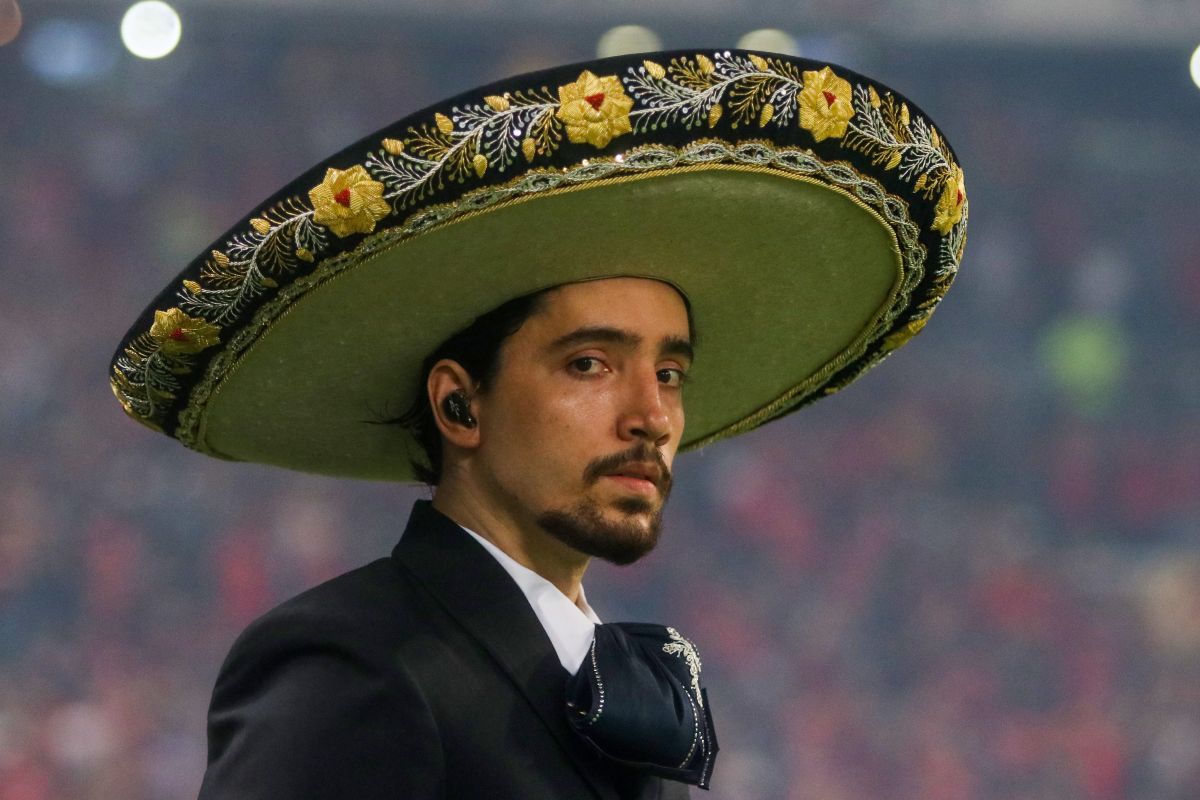 Last Thursday, May 26, a new Liga MX final began at the Jalisco Stadium. The club Atlas beat Pachuca 2-0 for the first leg of the final series of Mexican soccer. Many eyes were on this duel and Alejandro Fernández Jr. was in charge of singing the respected lyrics of the Mexican National Anthem. However, the “Potrillo” had a small mistake that was caught by the public.

Son of Alejandro Fernández and grandson of the great Vicente Fernándezthe “Foal” had on his voice the great responsibility of singing the anthem in one of the matches with the highest expectation of the entire Aztec tournament.

On the other hand, another of the outstanding points is that in each pause of the National Anthem of Mexico, the local fans shouted “Atlas” action that was condemned by some people on social networks considering that It was a disrespectful act.

Even Canelo went to see the Liga MX final

Saúl Álvarez separated himself for a few minutes from the criticism that surrounds him today. the mexican boxer He arrived at the Jalisco Stadium aboard an elegant Tesla worth more than $100,000. The man from Guadalajara surely left the stadium happy, because in recent months has declared his affinity for Club Atlas, a blow to the pride of “his former team” Chivas de Guadalajara.

You may also like:
Liga MX was his worst nightmare, but today he is one of the faces of Mexican soccer: Diego Cocca and his impressive transformation
· Luis Suárez and Edinson Cavani move away from Mexico: he knows the reason why the Uruguayans are ruled out for Liga MX
· The punishment of Nahuel Guzmán was ratified: the unsportsmanlike action for which the Tigres de la UANL goalkeeper was sanctioned