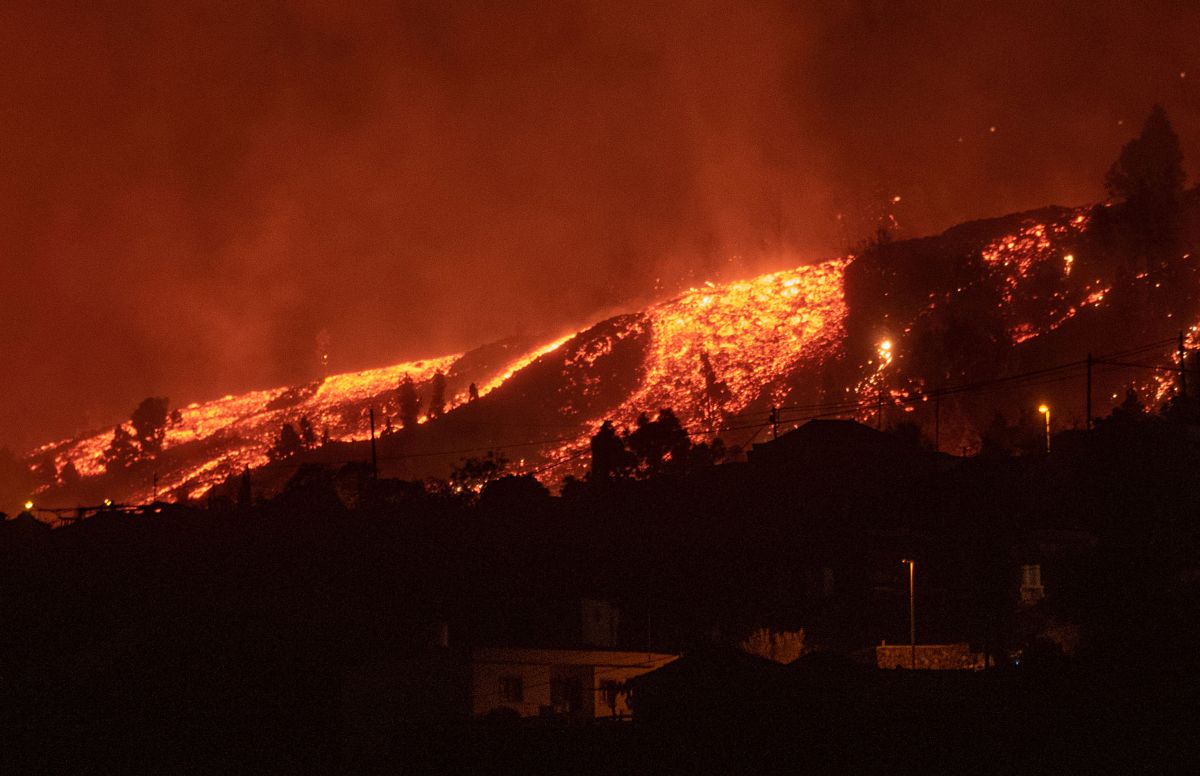 The Spanish Civil Guard has ordered this Sunday the evacuation of 5,000 people on La Palma, in the Canary Islands, due to the eruption of the Cumbre Vieja volcano. The president of the Canary Islands, Ángel Víctor Torres, said at a press conference that they do not plan to mobilize more people.

In the afternoon, the island went to a red traffic light and this situation affects the municipalities of Tazacorte, El Paso, Fuencaliente, Mazo and Los Llanos de Aridane, in total. 35,000 people are affected by the eruption, but not all will be evacuated.

“17 or 20 million cubic meters of lava are currently being released. Everything suggests that there will be no new eruption points, there may be some other fissure, but public safety is guaranteed, ”Torres said. He also said that they foresee that the damage will be purely structural.

For his part, the President of the Government, Pedro Sánchez, canceled a planned meeting in New York to assist the island and closely manage the eruption of Cumbre Vieja.

The island’s scientific committee determined that the eruption was due to the fact that there are two fissures in the earth where the lava comes out through eight different mouths. Fortunately, this happened in an uninhabited and remote area of ​​the island’s population.

For its part, the Spanish government entity that regulates air navigation, Enaire, issued a warning so that as far as possible no more flights depart to the island as a preventive measure, but the airspace is not closed.

Sergio Rodríguez, the mayor of El Paso, told The country that the eruption will not be very problematic and indicated that 350 people are heading to the local football stadium for protection until the situation is fully controlled. What’s more, Classes were suspended on the island as a preventive measure.

According to the National Geographic Institute (IGN), more than 6,000 small earthquakes in the surroundings of Cumbre Vieja, south of the island.

On La Palma, volcanic activity had ceased after the Teneguía eruption in 1971, but in 2017 seismic activity was reactivated on the island which triggered the recent expulsion of lava from Cumbre Vieja.