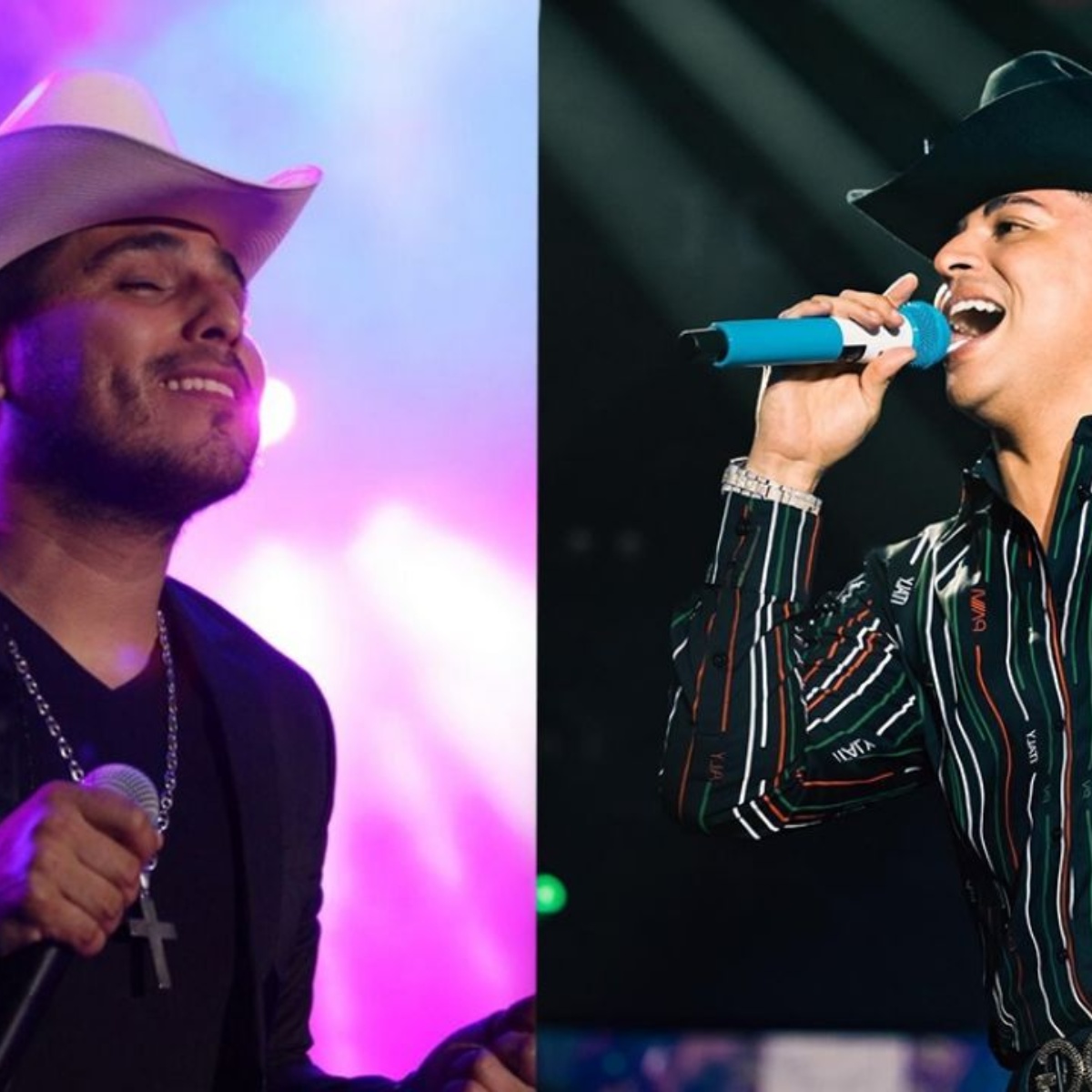 Although for several years Espinoza Pazhas not released music, the singer surprised with the relaunch of a song that has become a complete success and that they assure has unseated Firm Group of the first places.

In AmericanPost.News We have let you know that in recent years, Grupo Firme are the ones who lead the playlists in the regional Mexican genre, with multiple songs that have become great successes.

On this occasion it is Espinoza Paz, who surprises with his song “La mushasha shula”, which, according to MonitorLatino, now occupies the first places in Mexico.

With the song “La mushasha shula”, Espinoza Paz, who achieved fame thanks to his song “El último friday”, stole the first places that belonged to Grupo Firme.

Although it should be noted that this song was released for the first time in 2018, as part of the album “Las Compose para Ti”, it was in 2022 that he decided to relaunch it and make a video of it.

The reason why Espinoza Paz decided to launch “La mushasha shula” once again is because the topic began to go viral on social networks and has been the subject of various “challenges” on TikTok.

It may interest you: Espinoza Paz, what does your ranch in Sinaloa look like inside?

What happened to Espinoza Paz?

Although the Mexican regional singer, Espinoza Paz has stayed away from the stage for several years, he recently mentioned that he plans his return to music.

The singer has remained present, thanks to the fact that he has dedicated himself to composing for other artists, however he has not released new music under his name.

Espinoza Pazassured that his plans are to continue composing and tour Mexico and Colombia, although so far there is nothing concrete.