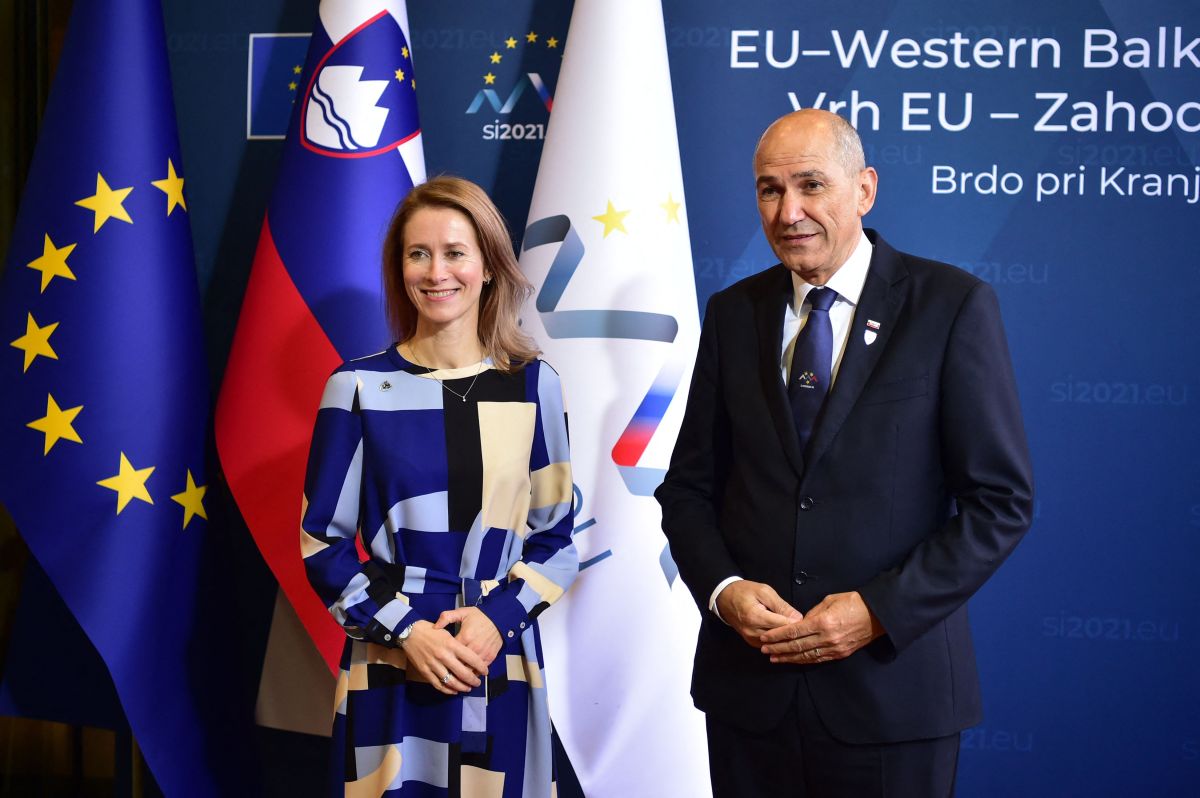 This Saturday morning, Estonian Prime Minister Kaja Kallas reported through her Twitter account the ban on Russian airlines in the country’s airspace.

“Estonia is banning Russian airlines from our airspace. We invite all the countries of the European Union to do the same. There is no place for aircraft of the aggressor state in democratic skies”, said the official.

For his part, the Prime Minister of Slovenia, Janez Jansa, quoted Kallas’ publication and stated that his country “will do the same”.

These gradual measures are part of the sanctions that several countries that make up the European Union (EU) have been adopting against Russia, as a sign of rejection of its military invasion of Ukraine.

In response to the air restrictions, Russia returned them and now also prohibits airlines from Bulgaria, Poland and the Czech Republic from flying into its territory, according to the Federal Air Transport Agency.

They will only be able to fly to Russia with a special permit.

–Ukraine will report to the ICC that Russian troops attacked a kindergarten and an orphanage
–VIDEO: Russian paratroopers record themselves while invading Ukraine
–Heartbreaking: Parents say goodbye to their daughters without a return date after the Russian invasion in Ukraine