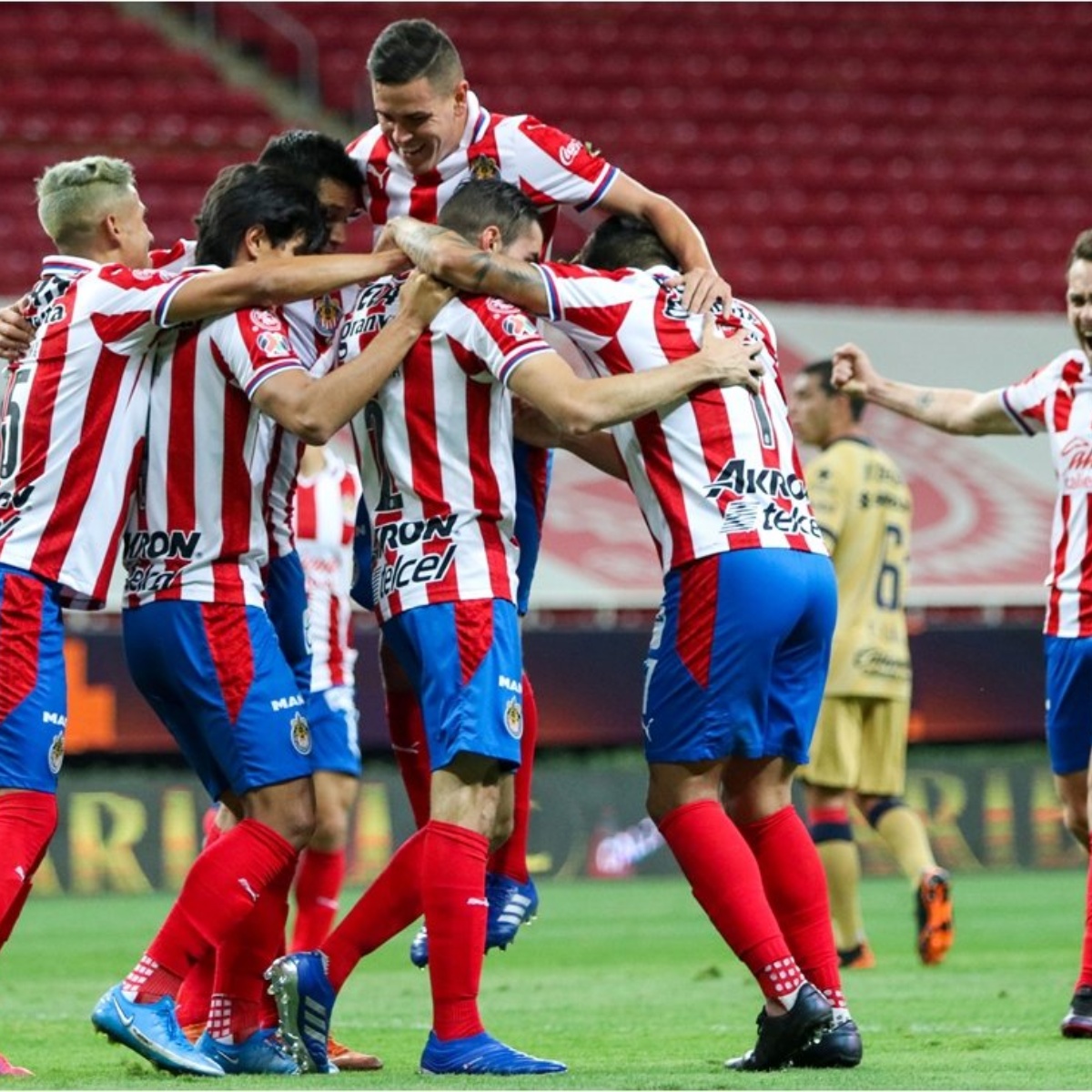 The defender of Chivas Antonio Briseno is selling greetings to the fans of the Guadalajara club to allocate the money to a noble cause, in this case for its foundation “Champions with a cause”, which provides support to Mexican children living in vulnerable areas.

The ‘Pollo’ invited those who are interested in receiving a personalized greeting to communicate directly with him to be part of the support network of ‘Champions with a cause’.

“If you want a video, a congratulations or even my own shirt signed by me, you can find it here. The best of all is that you will be directly helping my foundation called ‘Champions with a cause’, so don’t think about it anymore friends , go, bite him and get his greetings, his shirt or congratulations,” said ‘El pollo’ Briseño in a promotional video.

How much does a greeting from Antonio Briseño cost?

The Guadalajara defender is sold for 1,085 pesos. The service is available on the website platform www.famosos.com, where it is also possible to get greetings from other famous soccer players, such as Marco Faban.

“Friends, how are you? I’m Antonio ‘el Pollo’ Briseño, a Chivas player. First of all I want to send you a big hug, a greeting, I hope you are very well and tell you that I am already in the Famous application “, said the ‘Sacred Flock’ defender when announcing the news.

How much does Pollo Briseño make?

According to the specialized portal Transfermarkt, Antonio Briseño has a current value of 1.4 million euros, which is equivalent to 1,703 million dollars, or 34,061 million Mexican pesos.

In sports, the world champion with the U17 team in Mexico 2011 records 194 minutes with Chivas in three games so far in the 2022 Liga MX Closing Tournament.