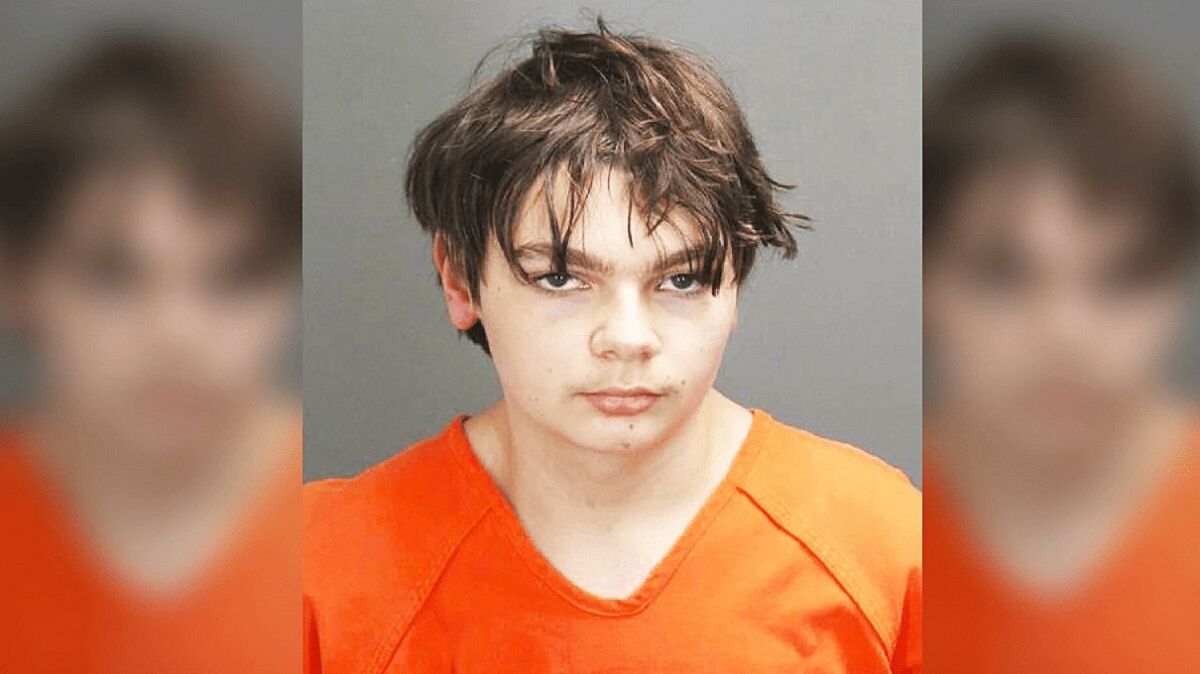 Teen Ethan Crumbley, accused of killing four classmates at a Michigan school in late November, appeared in court this Friday and waived his right to a preliminary hearinghours before a judge refused to lower his parents’ bail.

The young man who pleaded not guilty in December during the December arraignment, indicated this Friday by videoconference that he understood his decision and his rights, CNN reported.

Prosecutors also accepted the waiver, while Judge Nancy Carniak noted that it would link the case to court for trial, and that a hearing would be held within two weeks to appoint a judge.

Following Crumbley’s resignation from the preliminary hearing this Friday, neither the prosecutors, nor the representatives of Crubley explained the reasons.

Regarding Crumbley’s bail, Carniak said the issue would be addressed in two weeks, relying on a recently enacted federal statute.

The 15-year-old’s preliminary hearing had been postponed last month after prosecutors said that they needed more time to sift through a large body of evidence before sharing it with defense attorneys.

For their part, James and Jennifer Crumbley, Ethan’s parents, face four counts each for involuntary manslaughter, of which they pleaded not guilty. Prosecutors also accused them of giving the minor access to the weapon and ignoring the previous signs of the murder threats that he would later commit.

Attorneys for Ethan’s parents unsuccessfully argued before Judge Nicholson the reasons for the couple’s $ 500,000 bond being lowered to $ 100,000, The New York Post reported.

Crumbley, 15, faces charges of opening fire at Oxford High School with a 9mm pistol on November 30, in a tragic incident where four people were killed and six others, including a teacher, were injured.

Authorities formally charged Crumbley as an adult with one count of terrorism, four counts of first degree murder, seven counts of assault with intent to murder, and 12 counts of possessing a firearm while committing a felony.