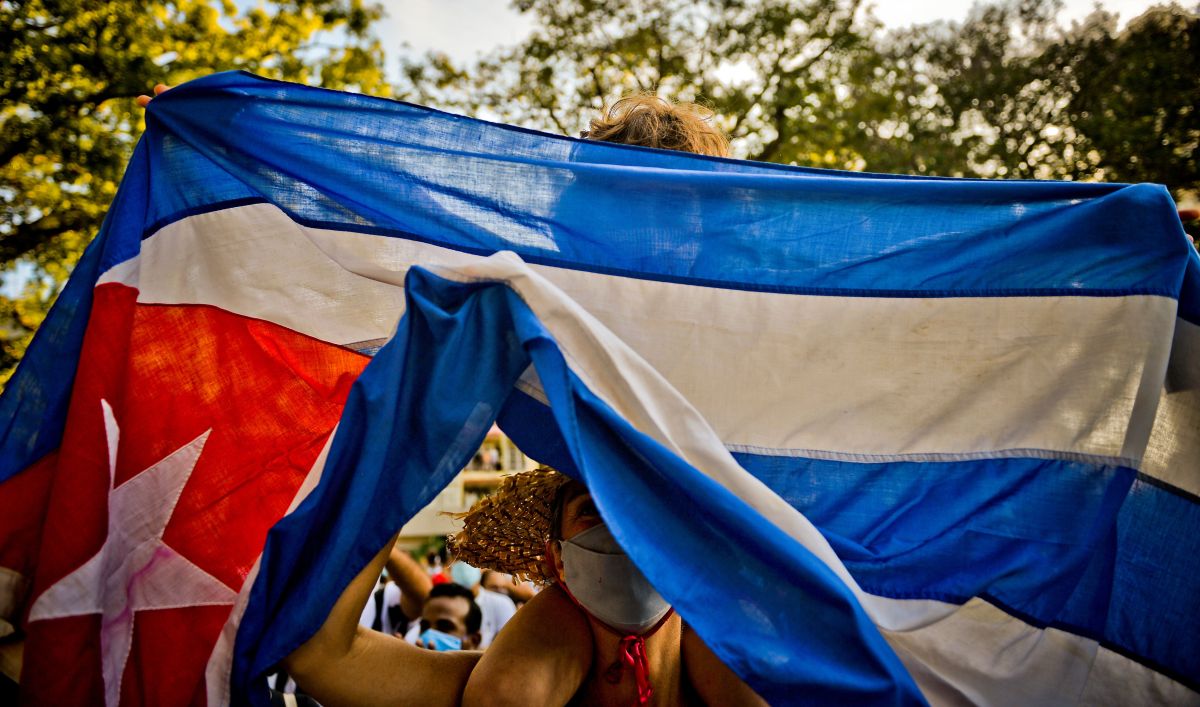 This Sunday the European Union asked the authorities of the Cuban Government of Miguel Díaz-Canel “Clarifies” the reason why the press credentials were taken from the EFE news agency team In the Habana.

For the EU, it could mean a “serious violation of freedom of expression” in that country, amid countless protests, repressions, imprisonment and persecution of those who do not share the ideology of the Cuban president.

“We have seen the information. We are investigating it and requesting clarifications from the Cuban authorities and we are in contact with Efe, ”said Nabila Massrali, spokesperson for the high representative of the EU for Foreign Policy, Josep Borrell, to the EFE agency.

“If this is confirmed, it would mean a serious violation of freedom of expression,” warned Massrali.

The Cuban authorities on Saturday would have withdrawn the press credentials of three editors, a photographer and a cameraman from the EFE agency in Cuba without any reason or explanation and without having detailed whether the measure would be temporary or permanent, within the framework of the civic march on Monday to ask for a political change on the island.

–VIDEO: Cuban exiles in Miami protested against the position of Pope Francis regarding the situation on the island
-Cuba will reopen its borders to visitors as of November 15
-Cuba accuses the US of “arrogance” after warning about new sanctions