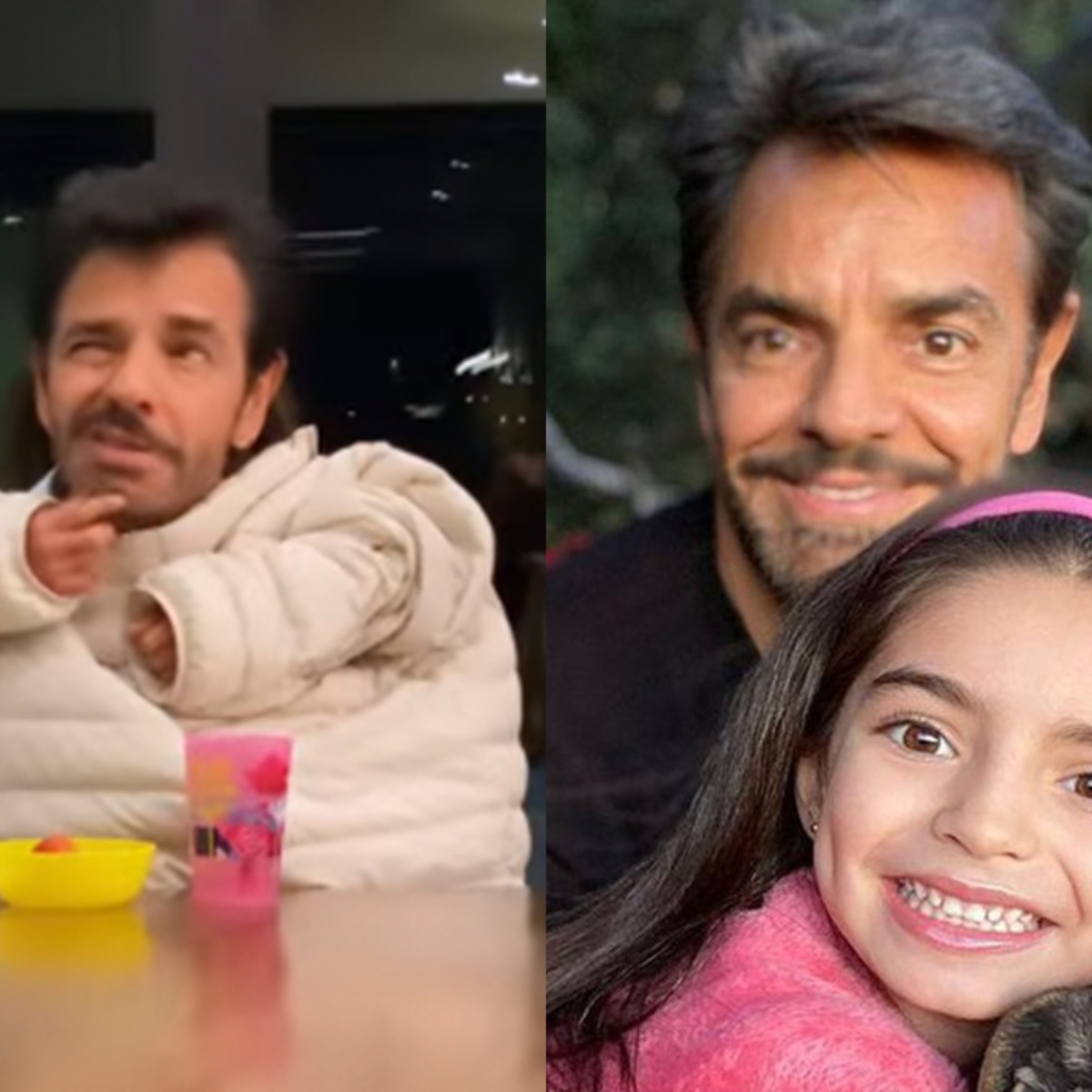 to the actor Eugenio Derbez He loves sharing funny videos to entertain his millions of followers, but this time, his daughter Aitana Derbez stole the show, so on AmericanPost.News We share the video that has caused the laughter of users.

The singer of Opposite Senses, Alessandra Rosaldo shared the funny video of the home show that her husband and daughter starred in, as the two prepared a show to entertain the visiting family; the singer herself said that she laughed non-stop.

We have previously shared the videos of Aitana, Derbez’s little daughter, who has shown the great talent she has at her young age, as we remember that she impressed Internet users by singing a song in English with her brother Vadhir.

In the video that Alessandra Rosaldo shared on Instagram, you can see that Aitana and her father surprised the singer, because the little girl was imitating her father’s body, while Derbez told a funny anecdote about Fiona, her dog.

The clip has added more than 500 thousand views and various comments from Internet users, including celebrities such as Andrea Legarreta, Jaime Camil, Luz Elena González, Odalys Ramírez, among others, reacted to the adorable and funny video of the actor and his daughter Aitana.

How old is Derbez’s daughter?

The famous little daughter is only 7 years old, she was born on August 4, 2014. Since then, the actor and singer Alessandra have shared family moments through social networks, including in the series that was launched in Amazon Prime Video, they shared a bit of their family togetherness.

But recently, actor Eugenio Derbez and Aitana surprised users by starring in a fun home show they did for Rosaldo, who did not hesitate to share the video on his Instagram profile.