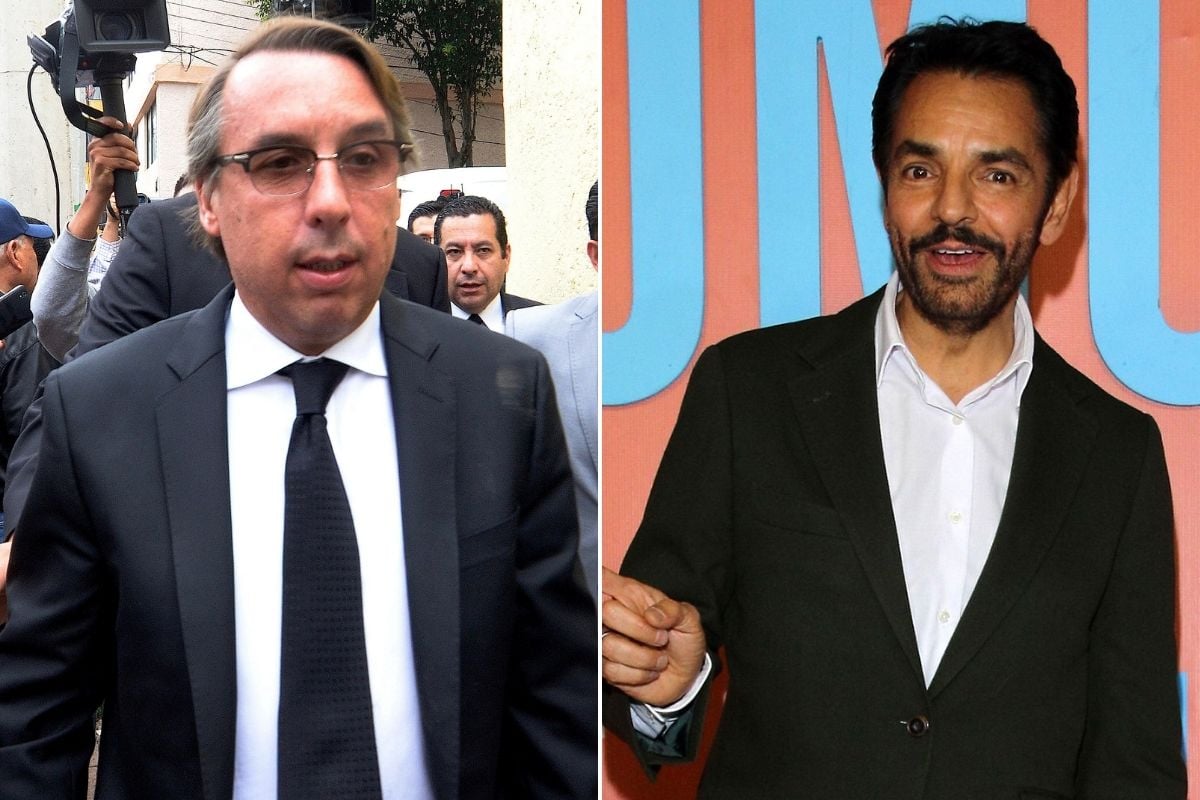 Eugenio Derbez He has been in the midst of controversy since he stated that he was banned from Televisa. For the actor and comedian, the alleged veto is related to his position against section 5 of the Mayan Train, the work of the president of Mexico Andrés Manuel López Obrador.

Given this statement, the owner of the television station, Emilio Azcarraga Jeancame out to show his face and asked Derbez to “cut” his statements, which provoked a heated confrontation through their respective Twitter profiles.

It should be noted that in their answers, both used phrases from the characters that Eugenio popularized during his time on Televisa.

“Net Eugenio Derbez? before you say you’re banned, ask me, caon. Otherwise I’m going to think you’re not a normal guy. Hear me no, hear me no. What you declared about an alleged Televisa veto was horrible”, the businessman tweeted.

He then emphasized that the problem with Derbez began because, supposedly, Televisa would have the rights to ‘La Familia P.Luche’, the most successful program he did for the channel.

“You and I know that the real reason is that you are angry because you want us to give you our rights to ‘La Familia Peluche’. I already cut him off my guy, “added Azcárraga.

But not everything was there. With a very similar and original shape, the actor insisted that if he is vetoed by the company. He also claimed that the discussion was taken to social networks when Emilio has his personal number.

“If I’m not banned, ask Televisa Espectáculos to show with their notes that they DID COME to cover the premiere of my movie ‘The Valet’. Hear me not! Better Paty Chapoy received me on his show! ”, Wrote the comedian.

And before closing the Thread of the publication, Eugenio also wanted to make it clear: “Oh, and about the rights of the Peluche Family, tell them not to be like that, ‘have someone explain that point to you’ as well. I know it’s going to sound ‘horrible, horrible’, but I am the owner of the characters and the concept, Televises only by name. Sorry mate!” she pointed out.

Keep reading: Eugenio Derbez launches trailer for his new movie ‘The Valet’, where Carmen Salinas appears
– Meet the mansion for which Eugenio Derbez paid $14 million dollars
– Johnny Depp vs. Amber Heard: when will the verdict be announced?