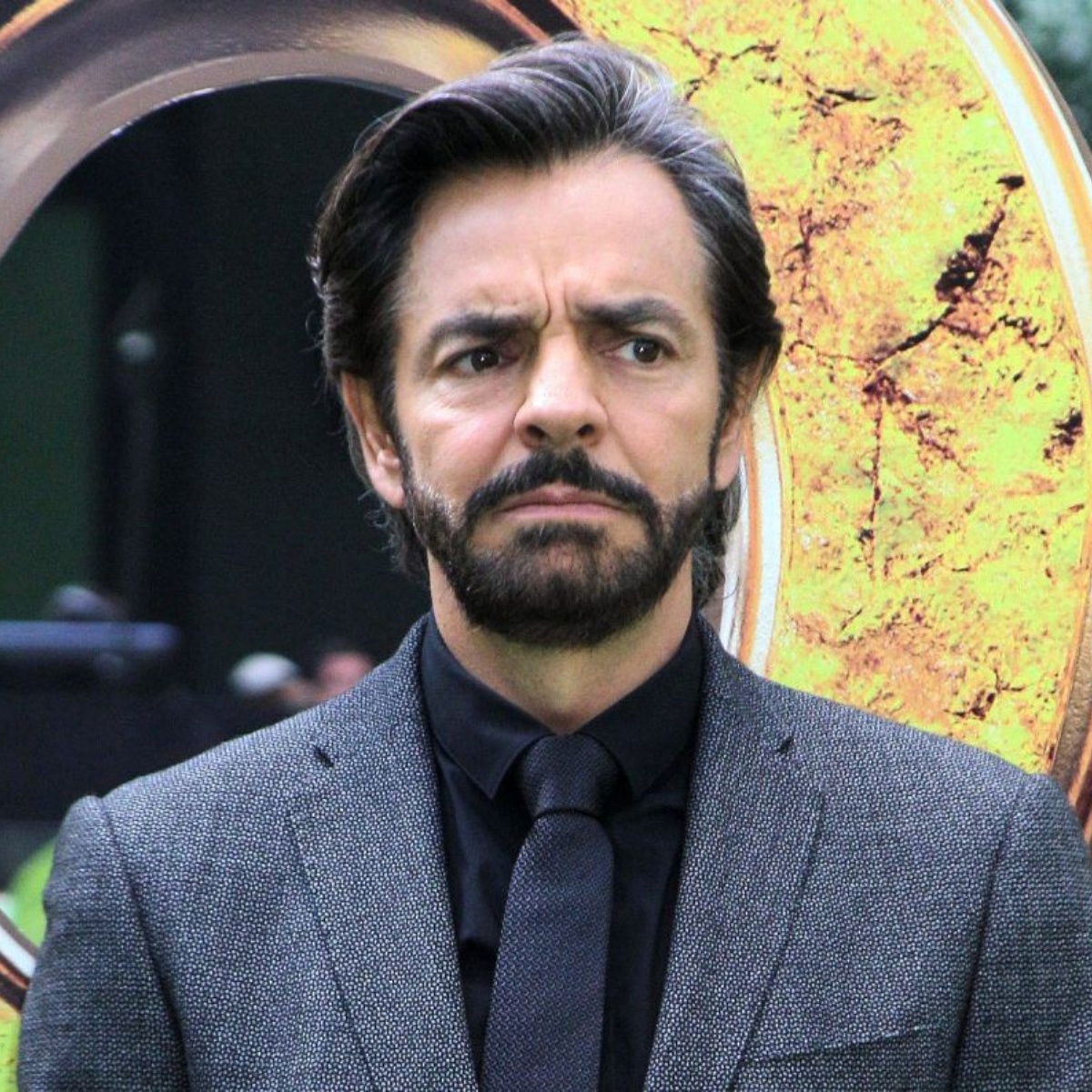 Once again the actor Eugenio Derbez has been involved in controversy, this time being harshly criticized after launching through social networks a campaign to help stray dogs, well internet users They assure that “nobody believes anything”.

Remember that in previous weeks Eugenio participated in the campaign “Selvame del tren”with which they seek to stop the construction of the Mayan Train, which was even criticized by President AMLO, who called him a pseudo-environmentalist.

Now the actor has once again given something to talk about with his new altruistic project. In a video shared on Alessandra Rosaldo’s Instagram account, the actor appeared asking for help for the stray dogs that were malnourished and abandoned.

“We are filming here in a small town in Mexico and we find many, many, many puppies, we have already collected almost all of them to sterilize them and to find homes for as many as possible. You cannot imagine the number of stray dogs without owners, abandoned, in the worst conditions and above all we find many puppies in the worst conditions, they are about 20″, the comedian is heard saying.

The actor revealed that puppies sterilized that they were old enough to undergo the procedure and also offered information for people who want to adopt them.

It should be noted that although many users have applauded this actor’s action in favor of stray dogs, many others criticized him, because they do not forgive him for creating a campaign against the Mayan Train, for which they even branded him hypocritical. “No one believes you, the worst thing is that saving puppies is the only good thing I’ve seen you do,” he reads in one of the comments.

How many languages ​​does Eugenio Derbez speak?

Besides of Spanishwhich is his native language, actor Eugenio Derbez speaks perfectly the Englishwhich has served him in recent years not only to live in the United States, but also to succeed in Hollywood.