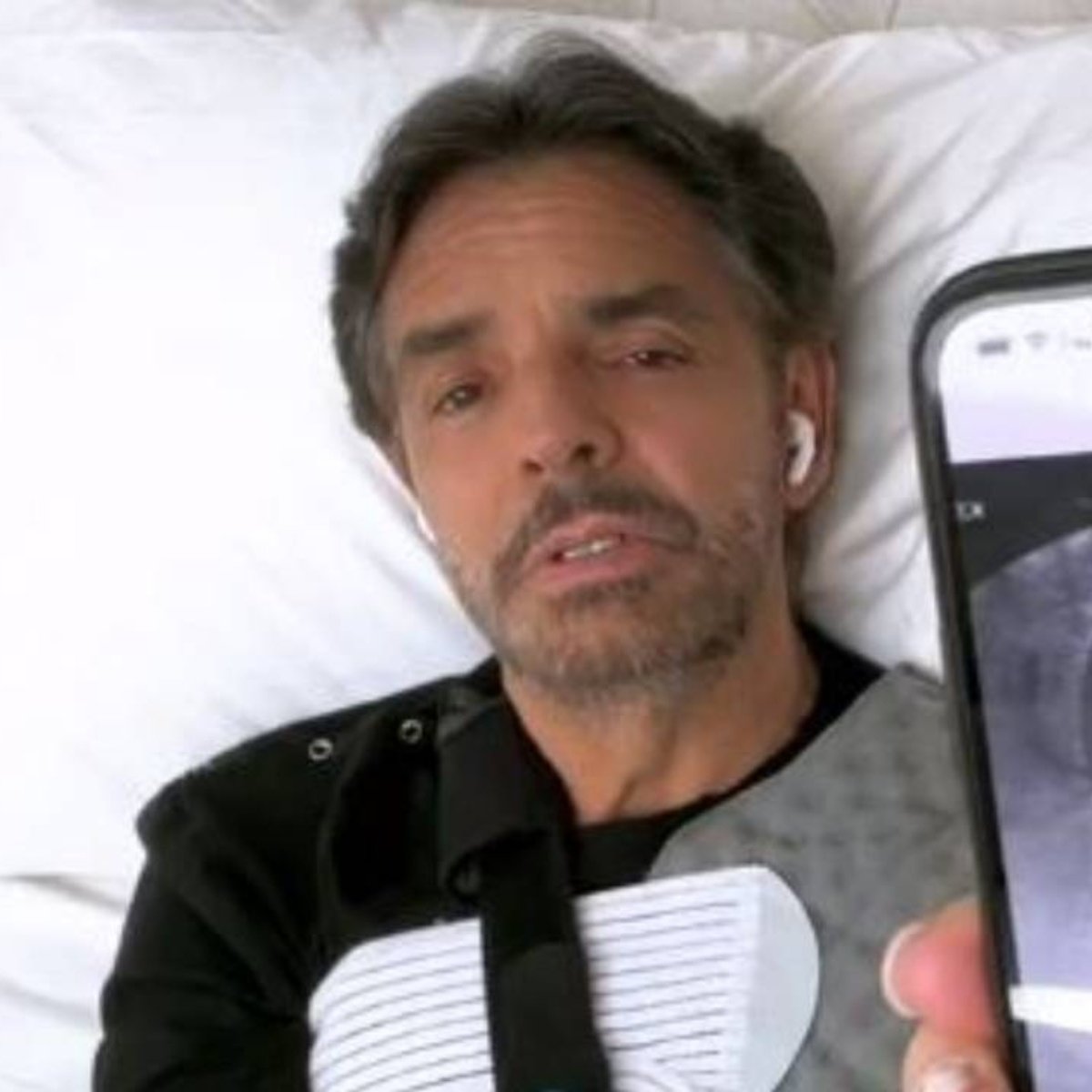 Days ago, we told you that Eugenio Derbez broke his silence about the accident he suffered in his luxurious Los Angeles mansion that sent him to the hospital for emergency surgery due to a broken left arm. Now, the comedian makes it clear that he takes this situation with humor.

Through his official Instagram account, the husband of Alessandra Rosaldo also shared a video in which he uses the character of the little devil from XHDRBZ to make fun of the accident he suffered while playing virtual reality video games with one of his children.

“Graphic description of my accident,” was the comment Derbez wrote next to his video, which in just a couple of hours got more than 80 thousand likes on Instagram and is already among the main news of the Mexican show business.

Theories about the Eugenio Derbez accident

Although the patriarch of the Derbez Dynasty made it clear that his fall occurred due to an accident while playing a virtual reality game, more than one cybernaut doubts his version and has begun to create theories of what allegedly actually happened.

At first, it was said that Eugenio Derbez crashed his vehicle and left a person dead, but this rumor was discarded after finding no police record of a car accident in Los Angeles. Now, it is said that Vadhir Derbez is to blame for the mishap that sent him to the hospital with a broken arm.

How did Eugenio Derbez become famous?

Eugenio Derbez became famous thanks to Televisa. As La Verdad Noticias previously mentioned, the comedian worked for Televisa since 1980, but it was not until 1993 that he began to exploit his talent to make people laugh with programs such as ‘Al derecho y al Derbez’, ‘Derbez en Cuando, ‘XHDRBZ’ and ‘La Familia P.Luche.’