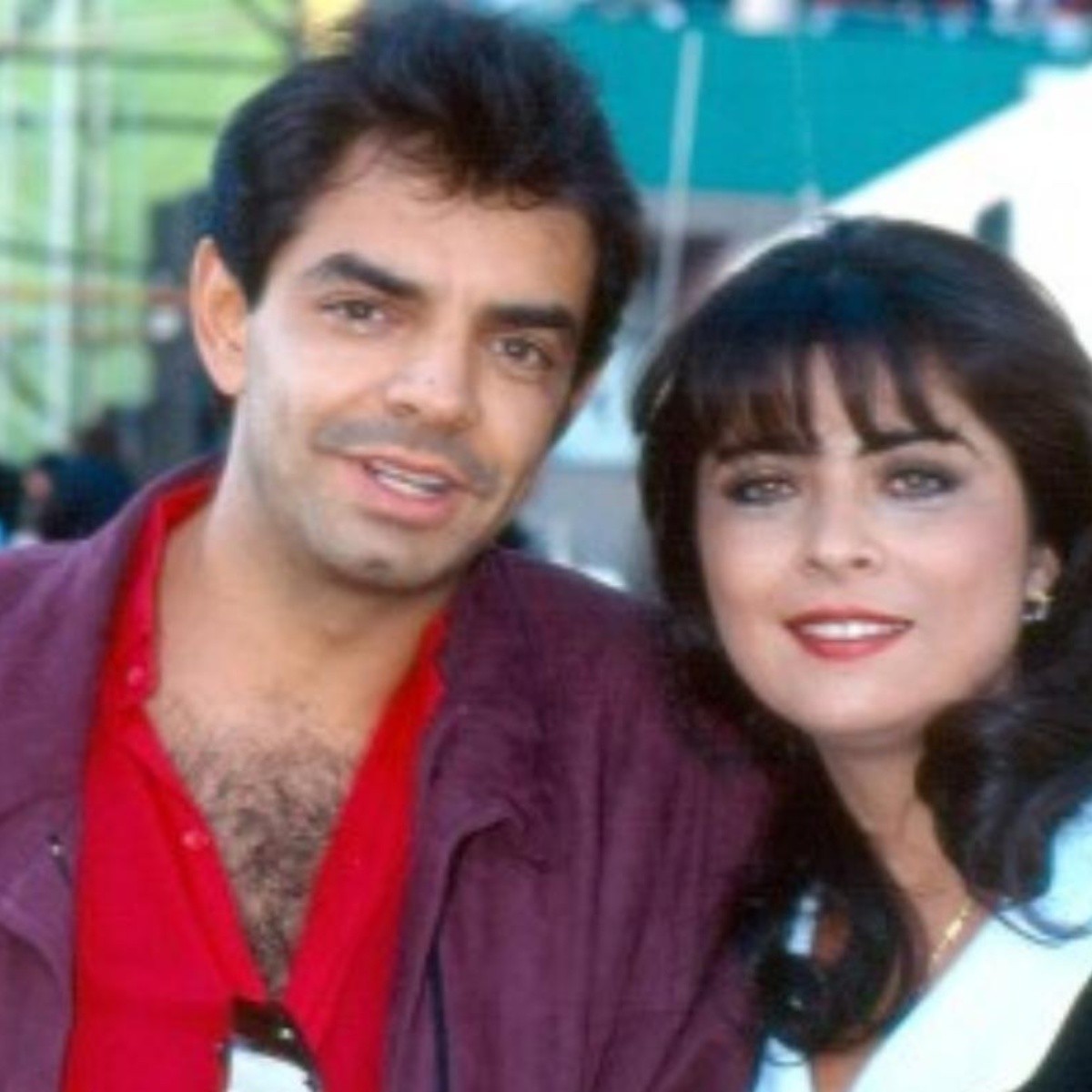 Mexico.- This Sunday the second part of Eugenio Derbez’s interview with Yordi Rosado premiered, where the comedian has opened his heart to reveal everything about his lifeboth private and public, on this occasion Victoria Ruffo was once again a topic of conversationwell there was talk about their fake wedding and the request that was made to him to tell the truth behind that well-remembered event in the world of entertainment.

During the interview, Derbez stated that to date it hurts him a lot that people, every time they talk about a wedding, remind him of his “fake wedding”, so he decided to clarify the situation and finds that Victoria herself is the one who does not want speak the truth.

The Mexican comedian, with a serious countenance, decided to open up about the subject and confessed that Ruffo has refused to speak the truth about that fake wedding to date that became so mediatic at the time and that continues to be a memory of the trajectory of both.

He even recalled that when he was about to marry Alessandra Rosaldo, his son José Eduardo told him about a wedding gift and what he asked him to do was talk to his mother so that she would tell the truth behind that moment that has marked his artistic career. but she refused.

It turns out that when the couple decided to live together, not being married was a dilemma, mainly because of the media, so they decided to organize a fake wedding and in a very short time. According to Eugenio Derbez, it was Victoria who proposed to marry him, but not legally.

“Let’s say we got married and period”, Victoria Ruffo would have told the comedian so as not to have to give further explanations about the event. Later they began to gather the resources for their supposed wedding, they arrived at a jewelry store to buy the rings, although without giving it importance, at least on her part, since he brought out his romantic side to propose marriage and pretend to all his commitment.

Once they organized the controversial event, with a borrowed dress fitted with a ribbon, meaningless rings, hamburgers and pizzas for lunch, and Marcial Casale as the false father of the ceremony, they “married” surrounded by actors and figures from the middle of the world. show that they knew what the party was about.

A tape recorder announced the wedding march, they began to put together the wedding, the dress was taped to Victoria Ruffo and the ceremony takes place, they get married and walk around Reforma in a convertible car. At each of the parties, the Mexican soap opera actress recounted that experience in detail, which after all had been a plan by both of them to pretend to have married.

But when they parted, everything changed and love ended, one of Victoria’s lawyers advised him to sue Eugenio for moral damages and alleged deception, which left him completely shocked, that’s how one of the most talked about fights began in the world of spectacle and that to this day continues to be a topic of conversation.

In addition, Eugenio recalled that Victoria took away the parental authority of his son José Eduardoanother of the topics that was also very controversial and remembered within the entertainment world, a situation that is what has hurt him the most in life.

From the ages of 7 to 12, he did not see his son, Derbez shared, so he had to go to the extreme of stealing him from school in order to see him, since, despite spending much of his money on lawyers, none could help him get it back. Afterwards, Eugenio confessed that he has not spoken with Victoria Ruffo since those problems they went through, however, they do not consider themselves villains, far from it.