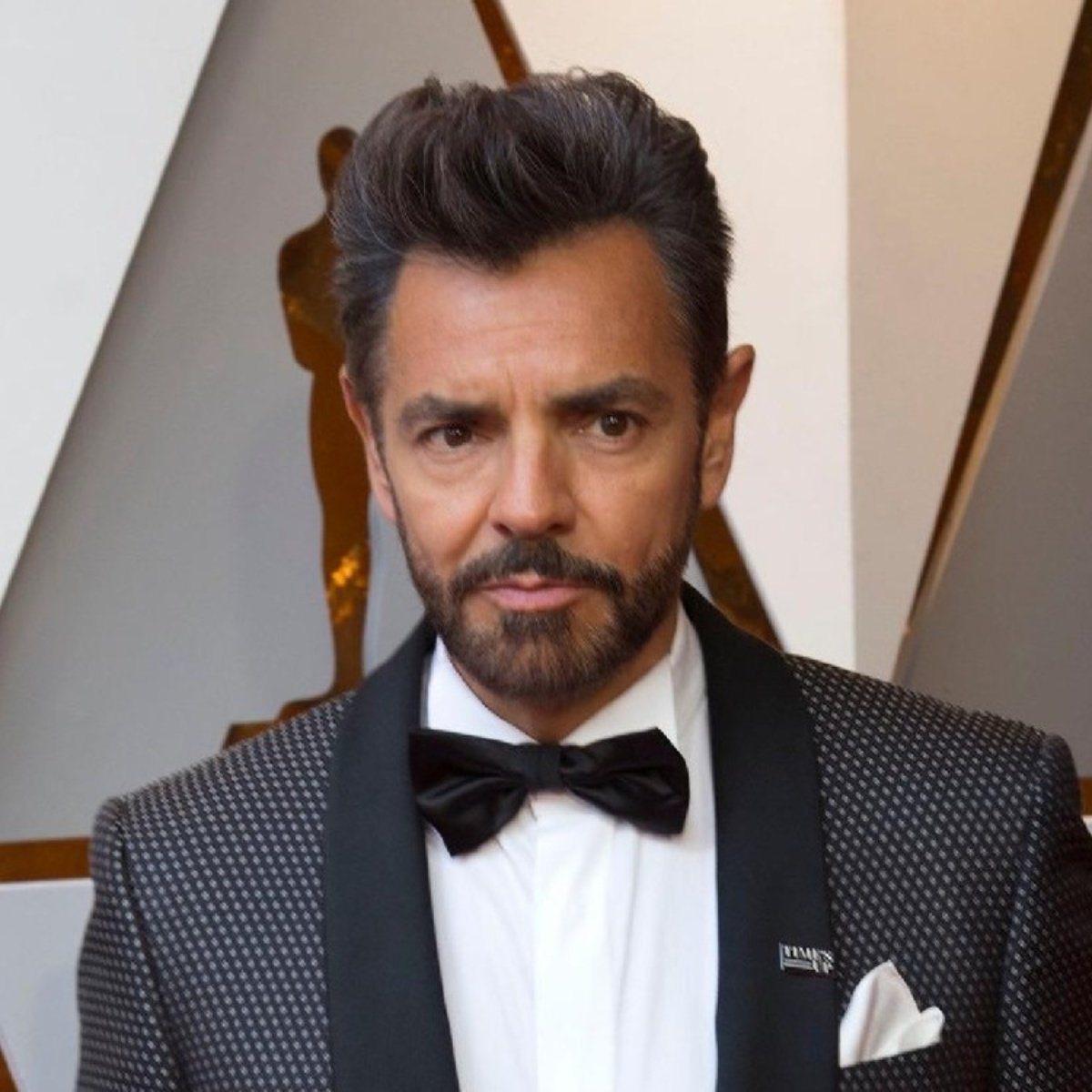 In an interview, Eugenio Derbez shared that him and the guests at the ceremony of the Oscars 2022, laughed when Smith slapped to Chris Rock. They thought it was a joke.

But the mood changed when the insults started, everyone became serious and a “tremendous” silence emerged. Plus, you could have felt  a lot of tension, and added that someone told him that Denzel Washington got up and carried Smith backstage.

The protagonist of the film “No se aceptan devoluciones”, said that Denzel told Will “You have tics right now”, this was the last he heard, for him everything “it was very strong”.

After Will Smith hit the comedian Chris Rock, on social media Eugenio went viral, because he witnessed such a moment for the second time.

The first time was when Eduardo Yanez hit a reporter. A few meters from the scene was Eugenio with his wife, Alessandra Rosaldo, and similarly to what happened during the Oscars, the actor was surprised for what he saw.

Who is the oldest son of Eugenio Derbez?

According to the information, Aislinn Derbez is the eldest daughter of Eugenio Derbez followed by another actor, Vadhir Derbez, then Jose Eduardo, and his fourth is Aitana Derbez.

Through AmericanPost.News we also inform you that AMLO did not congratulate Eugenio Derbez for the Oscar but mentioned him for the Mayan Train.