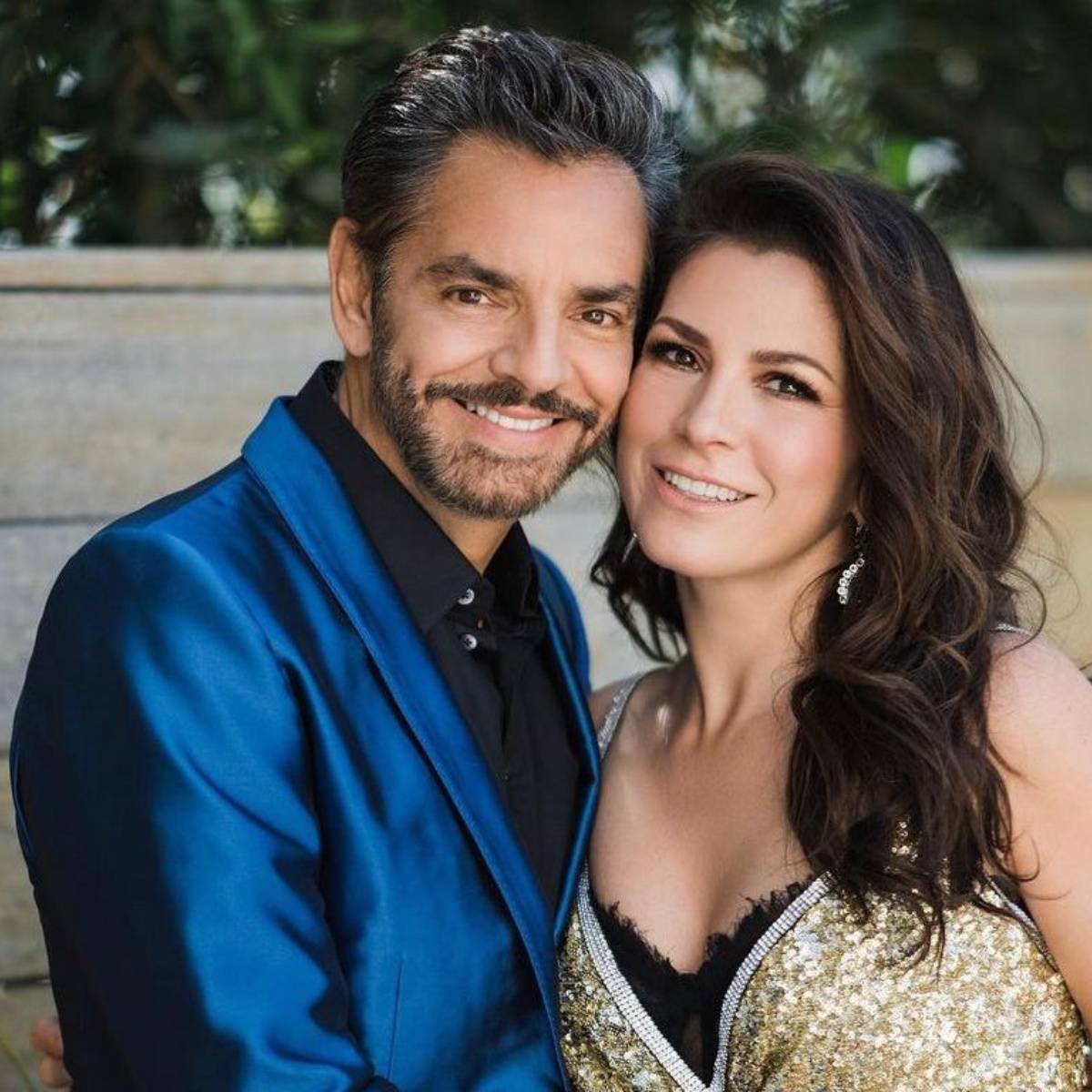 Although there were rumors of an alleged separation between Eugenio Derbez Y Alessandra Rosaldo, the two actors celebrated that they already have 10 years since they were united in marriage. In addition to the beautiful messages that they put on their networks, the Mexican actor and comedian decided to give his wife another beautiful detail.

Eugenio decided that one of the best gifts for his current wife and mother of his daughter Aitana was to do something to remember the magical moment of their wedding. For this, he collected several testimonials from the guests, who recalled that the event took place on a very peculiar day. Learn more about the actors in AmericanPost.News.

It was on July 7, 2012 and it turned out that it was the same date that a march was held for the movement I am 132. Coincidentally, the protesters were two blocks from the wedding venue and took advantage of the fact that the media was broadcasting it on Mexican television.

Some guests could not get to the church

The demonstration invaded the road to reach the church where the actors would have their religious wedding ceremony. This situation affected many of the guests who could no longer reach the venue due to the protesters.

Eugenio Derbez He commented that the security helped his family and some guests gain access to the church, but they were not spared from hearing the screams of the protesters against Peña Nieto. Laura Spain He said that they were throwing things at them and insulting them. omar chaparro he joked that people cheered him on.

“I began to listen to people’s cheers and I said: ‘Oh, how nice’, as I would have liked to get married and that the people, the town, would have cheered me on”.

It may interest you: Televisa did not veto Eugenio Derbez; he wants the rights of the P. Luche Family

Who were the wives of Eugenio Derbez?

Although the famous comedian Eugenio Derbez had several partners throughout his life, he has only been married twice. His first wife was Gabriel Michael with whom he had his first daughter Aislinn.

Later he was with Silvana Torres, Victoria Ruffo, Sara Bustani, Dalila Polanco. But she would not marry again until she began her affair with Alessandra Rosaldo with whom he is celebrating his tenth anniversary.