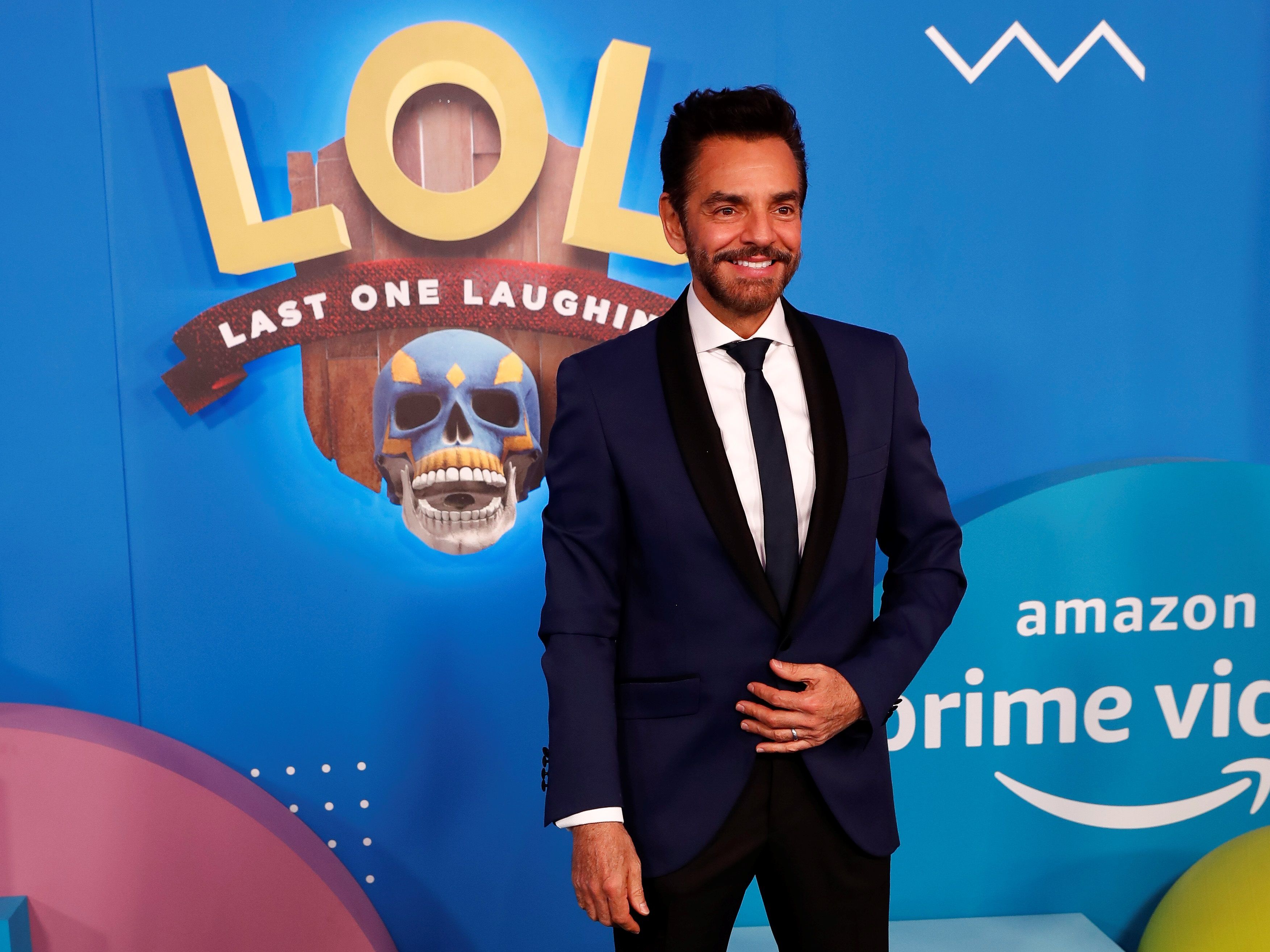 Eugenio Derbez is motivated by the affection of his colleagues, as stated in an interview with Efe by the Mexican producer who claims to be working hard to train new comedians to represent the country.

“I don’t feel like a teacher because every project I do I feel like I don’t know anything, I still have a lot to learn. I like to promote new talents and I believe that we can make a great generation of comedians in Mexico if we shake hands with them, “he said on his way through the blue carpet of the third season of his series. “LOL: Last One Laughing.”

As he explained, one of his next projects is to do TV shows and films with young talents that he has found through social networks and whom he has called “children”.

But Derbez is sincere when he comments that it is not so easy to convince when it comes to comedy, because yesHis trajectory in the branch has made him more critical when reviewing what proliferates in networks.

“I like all kinds of comedy, one more than another but I must confess that I suddenly see many Tik Tok capsules where the joke is very basic and does not have a punchline. I am from the old guard and I think you have to tell a good joke with a punchline and make you laugh”, He mentioned.

FOR LOVE AT ART

Derbez is sincere in stating that all the projects he undertakes are carried out guided by the heart.

“I always try to innovate in my career, I don’t do it for money, I always look for projects that make me fall in love, make a difference, “he confessed.

This has given him good results, only in 2020 he became a creditor of a Daytime emmy for best entertainment program in Spanish for “LOL: Last One StandingAnd now, with the intention of setting the bar even higher, the comedian returns with this franchise on December 10 on Amazon Prime Video.

The format is repeated but, as he commented, it is improved, since the challenges faced by the ten popular comedians who participated in earn a sum of money holding back your laughter.

“After the award I have a lot of responsibility to make a quality product, so we made many improvements to the format to make it more fun and dynamic. By far the best season we’ve done”Mentioned the comedian.

Derbez has two successful projects on the Amazon platform (“On a trip with the Derbez”), he is working on a film that goes back to the Mexican roots with Netflix with “Lotería” and on Apple TV + he recently presented his series “Acapulco”.

“I like diversity, I have been working for Televisa for many years and they didn’t let you go except to the corner. Now I have the freedom to open myself to all platforms and I like it because each one of them has its own style and rules, I feel like a child in a toy store ”, he concludes.

Luis Gerardo Méndez almost did not get his role in “Narcos: México”

Narcos México 3: what characters did not exist in real life

What are the businesses of Carlos Hank Rhon, the millionaire allegedly linked to a character from Narcos México 3