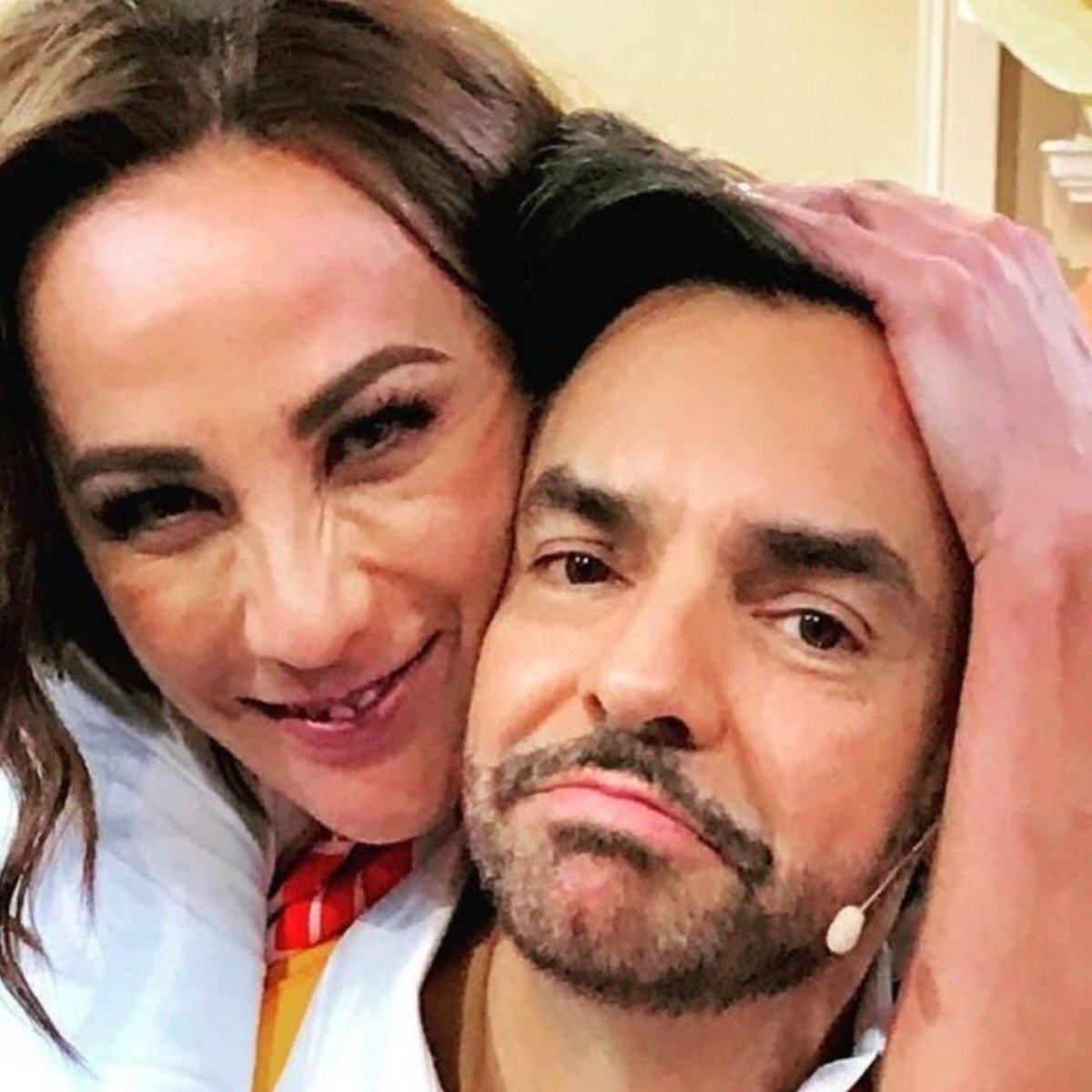 Mexico.- One of the most endearing friends in the world of Mexican entertainment is made up of Consuelo Duval and Eugenio Derbez, who at the same time have worked on important projects that have made history, such as the comedy series La Familia P. Luche.

This January 11, the actress is wearing long tablecloths celebrating her 53rd birthday, which is why her faithful friend Eugenio did not miss the opportunity to congratulate her and express his feelings for her, evidencing the great relationship they have had for several years.

Through his official profile on Instagram, Eugenio Derbez shared a couple of photos next to Consuelo, dedicating an emotional message that made everyone remember their good friendship and all those unforgettable moments they starred together,

“Today is this woman’s birthday, nothing normal. She is intense, cheesy and screaming. When she laughs it seems like she swallowed Chucky, but she also has a huge heart. If life gave me the opportunity to choose her as a life sister … I would do it again. I adore you! “wrote the comedian.

As a reply to his beautiful words, Consuelo Duval wrote in the comments section: “I adore you”, managing to receive thousands of likes. The reactions to the publication did not wait and the followers of both joked using emblematic phrases of their characters in the P. Luche Family.

Without a doubt, Consuelo Duval and Eugenio Derbez maintain one of the most acclaimed friendly relationships in show business, which they forged several years ago after starting to work together and made a great dumbbell that still continues to be one of the most beloved in the Mexican public.

Since they starred in the comedy series together The P. Luche FamilyIts characters: Ludovico and Federica have been two of the most important icons of Mexican television, especially in the comedy genre, which was their specialty and continues to be an important pillar in their respective artistic careers.

Read more: Maribel Guardia falls for the charms of Lorena Herrera and her flirty little dance