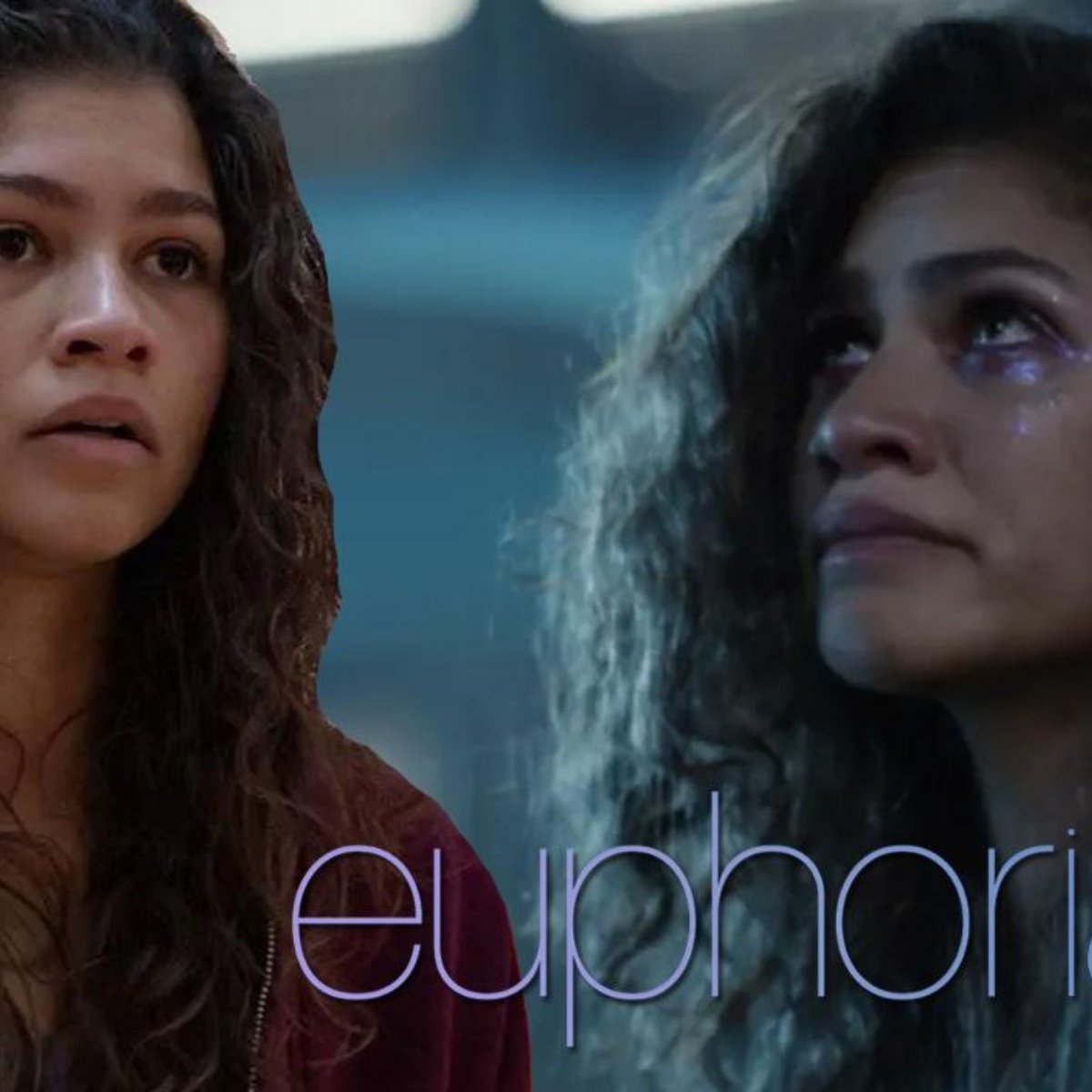 The Serie “Euphoria” from hbo max is about to reach its season finale; This news does not make fans of the saga sad at all, since it was recently announced that there will be a third part in which we will continue to see how Rue gets into trouble because of her drug problem.

There are still two episodes of the second season to be released and one of the series’ actors has already revealed what the season finale will be like, a fact that has caught the attention of all fans of the series.

Javon Walton who plays Ashtray in Euphoria and recently appeared in a video answering questions for the television network “MTV”, where he discussed the final episode. “Mm. I would say intense, devastating and too shocking,” he pointed out.

“Euphoria” will arrive at the end of the season

We caught up with Javon Walton (aka Ashtray from #euphoria) in search of some answers — and yes, we asked him all about @euphoriaHBO. pic.twitter.com/C3SrNAmNXj

It remains to be seen what will happen in the penultimate episode, and the actor added that he would like to have participated on stage with Jacob Elordi who plays Nate, one of the most hated characters in the series.

As we informed you in a previous article of AmericanPost.Newswriter Sam Levinson has a talent for surprising us and he did it with the Russian roulette scene between Nate and Maddy in episode six of the second season.

In the scene, the high school footballer breaks into his house with a gun. After asking him for a CD he stole that contains footage of his father having sex with his fellow student Jules, he empties the gun of bullets and appears to put one in the caliber.

The scene was very intense

Then, he lays on top of her and pulls the trigger once, but it was empty. Then he puts it on several times and again, all empty. Maddy is incredibly distraught and finally tells him that her CD is in her bag.

Nate grabs the CD and leaves the room, but not before seeing Maddy lying on the bed sobbing, clearly traumatized by the experience. Alexa Demie explained that the awkward scene with Jacob Elordi (Nate) was as brutal as you’d expect to film in real life.