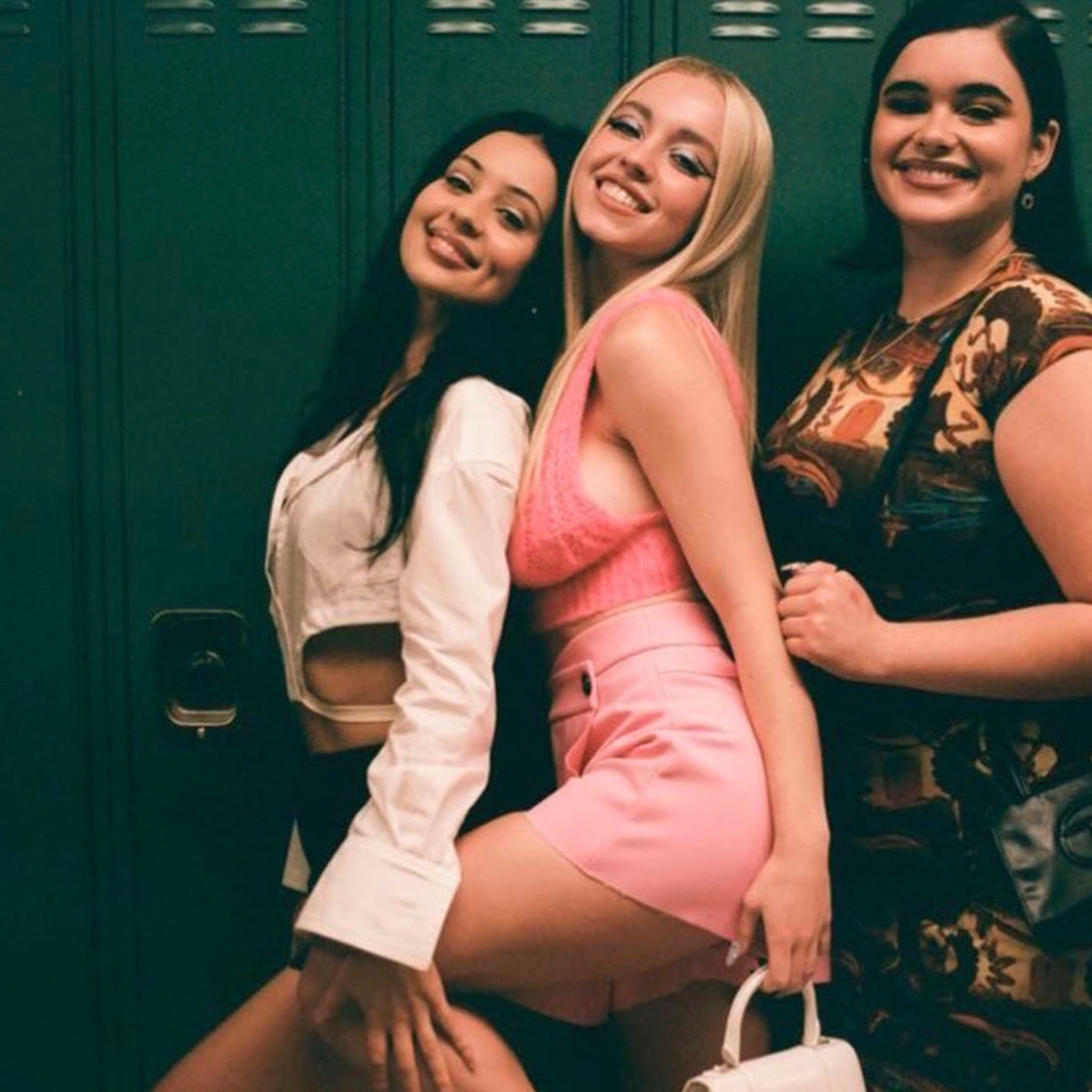 Euphoria is a series that conveys many emotions: since the first season, we have seen each character live traumatic, risky scenes that have a lot of impact on viewers’ lives. And although Zendaya goes through the most tragic moments with Rue, other cast members give her competition.

Undoubtedly, one of the strongest points of the second season was Maddy Perez and Cassie Howard. Ever since Sydney Sweeney‘s character began a sneaky relationship with Nate, fans were anxious to see Alexa Demie’s character’s reaction as they knew the friendship between the two was going to end in the worst way. And, of course, that’s what happened.

As the season progressed, both actresses managed to deliberate an amazing performance, mainly Sweeney. Her work as Cassie managed to get her nominated for major awards and also led to her getting into an accident in the middle of filming. The star gave her all for her character.

During an interview, Maude Apatow revealed details about Sydney Sweeney’s accident during filming. The actress even broke a toe! Far from telling the director and members of the production, she preferred to continue filming the scenes and only told her fictional sister.

“Last year, while filming one of our final scenes on Euphoria, our castmate stepped on Sydney’s foot with a high-heeled shoe and broke her toe. I’m not going to name names, but it was Alexa Demie,” said the actress who plays Lexi Howard with a chuckle.

Of course, the interpreter also told how it was the moment when Sydney approached her and told her what had happened. As she recalls, Sam Levinson had just said “cut,” and immediately, her castmate turned to her. “He grabbed my arm and pulled me into the back hallway where no one could see. She started screaming in pain silently, begging me not to tell anyone.”

“She put me in the very difficult position of watching my friend suffer in what would end up being a scene that involved a great deal of physical activity, including running and jumping. Sydney wiped away her tears and did the scene as if nothing was wrong. She didn’t even limp,” Apatow recalled.

After shooting, that scene, the director decided he needed to shoot a couple more takes: between each take, Sweeney would step off to the side with Maude and, teary-eyed, silently scream in her face before standing in front of the cameras again, always twice as committed and confident that she could do it.

“As soon as we finished the scene, she went to the hospital late into the night when she was told she had broken her toe. Then she went straight back to work the next morning,” the Euphoria actress recalled. Of course, as this anecdote became widely known, Sydney Sweeney decided to break the silence: “My toe is totally fine…the toenail fell off, but she came back.”