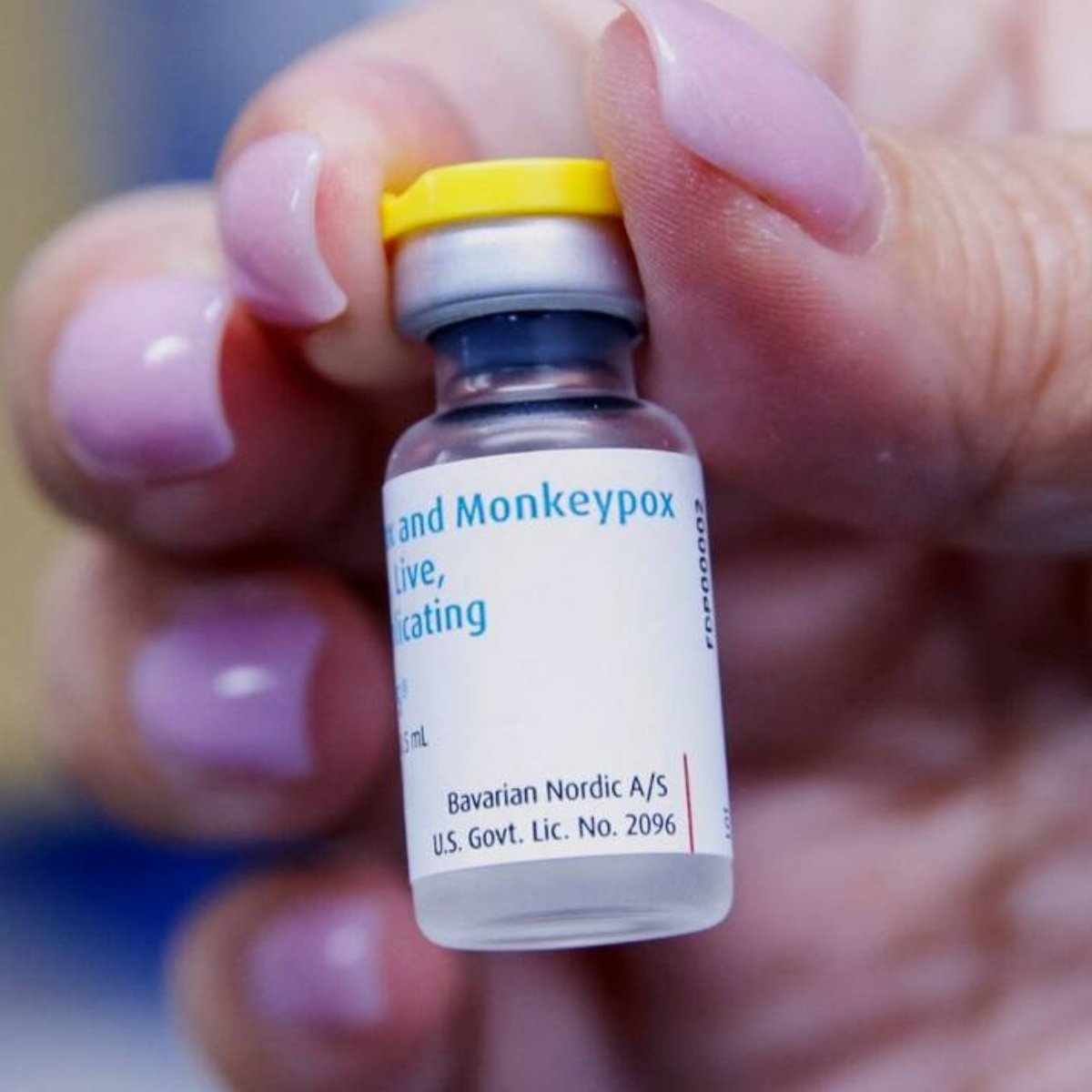 This Friday, the European Medicines Agency (EMA) approved the extension of the use of a Imvanex smallpox vaccine to combat the spread of monkey pox amid rising infections.

Through a statement, the European regulator reported: “the EMA’s Committee for Medicinal Products for Human Use (CHMP) recommended extending the use of the Imvanex vaccine to include the protection of adults.”

As we announced in AmericanPost.Newsthe situation has worsened in recent weeks worldwide, as the number of infections increased 15,300 in 71 countriesaccording to the latest figures from the United States health authorities (CDC).

In 2013, the European Union approved the vaccine Imvanex, from the Danish company Bavarian Nordic, to prevent smallpox. Now its use is extended due to its similarity to the monkeypox virus.

Just a week ago, Europe confirmed the purchase of 54,530 smallpox vaccines from the Bavarian Nordic laboratory, with which it increased its reserve to 163,620 vaccines, after more than 7,000 cases of the simian disease were confirmed in the Union. European.

The monkeypox it is a sylvatic zoonosis with incidental human infections. According to the World Health Organization (WHO), monkeypox is less dangerous and contagious than its cousin, smallpox, eradicated in 1980. Its main symptoms include high fever and rapidly progress to a skin rash, with of scabs. In some cases, you may also experience headache, muscle aches, back pain, swollen lymph nodes, and chills. Most of the time it is benign and usually heals spontaneously after two or three weeks.