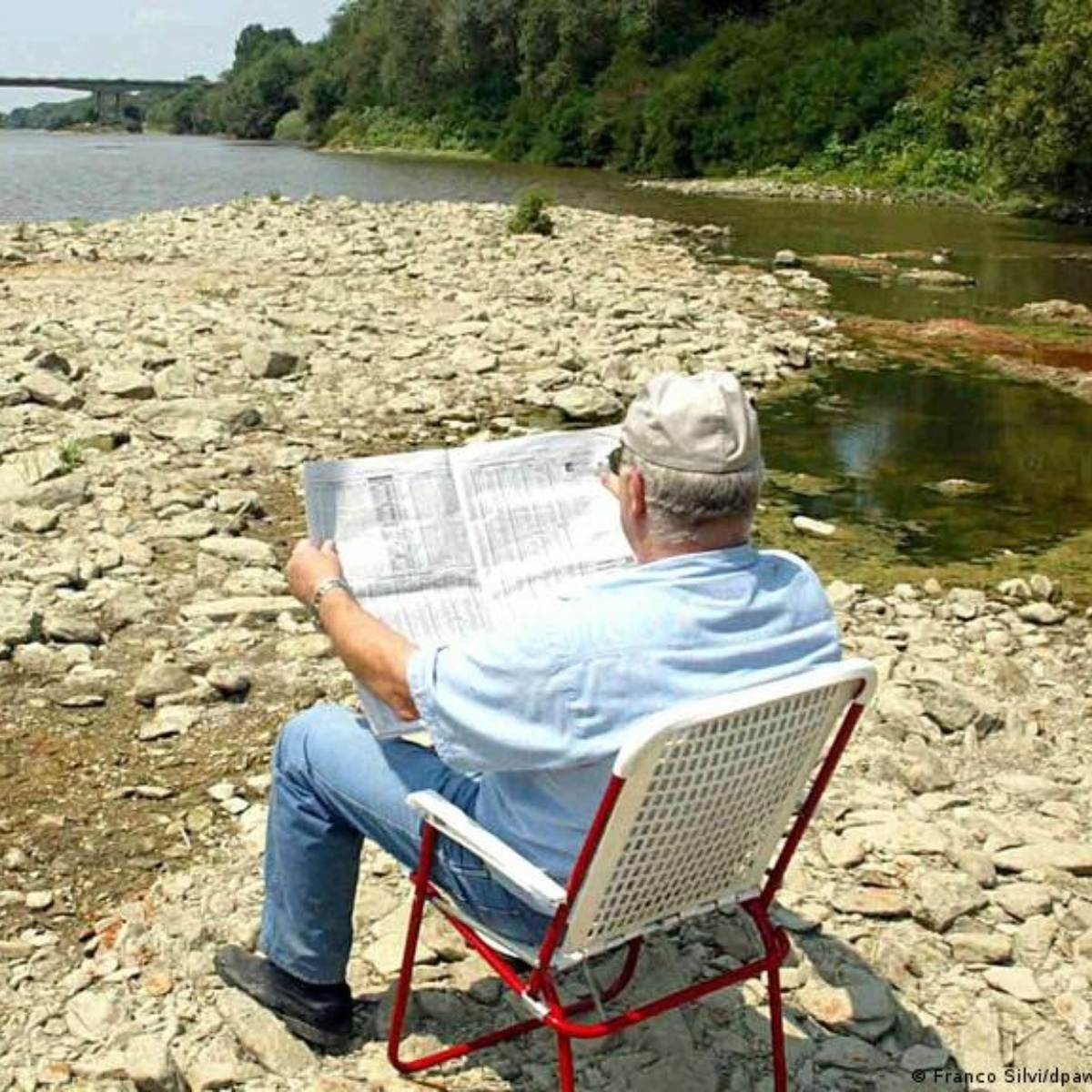 The cases of countries that have been affected by the drought constants in Europeas a result of heat waves and lack of rain, have led to the European Union (EU) to a critical scenario, where many parts of its territory are at risk of becoming arid places.

In recent months, social networks have been filled with images that show the largest and most mythical rivers in the region completely dry, affecting the way of life of millions of people, and even taking the lives of many others.

Various experts indicate that 60 percent of the EU territories are in danger of drought, while places like Spain They are among the most affected, where more than two thousand deaths have been registered due to the impact of heat.

Meanwhile, the drought will do nothing more than affect the economies of these nations, which could see their crops, businesses, tourist areas and others decline, just after the blow by the Covid-19 and the war in Ukraine.

Drought throughout Europe during this 2022

In places like England, the River Thames has dropped to levels beyond those seen before; in another part of Europe, the Rhine River, where inscriptions have been seen from different years where the drought led it to dry up, having records from 1417.

The Netherlands is one of the most affected, in this country a “national water shortage” has been declared since June, even in AmericanPost.News we tell you that Italy has the worst drought in 70 years, with its largest tributaries at minimum levels.

It may interest you: Droughts reveal the terrifying message of the “hunger stones” in Europe’s river

Fires in Spain and Portugal

On the other hand, an angle that has affected the countries of the Iberian Peninsula, was that of the fires, product of the heat wave, which have affected forests throughout the region, and have come to be in two countries at the same time. time within an area.

Thousands of people had to be evacuated, and the thermometer does not stop falling, the droughts in Europe will cause more of these fires, since the humidity in the earth decreases and the trees with their wood are prey to the flames caused by the heat.