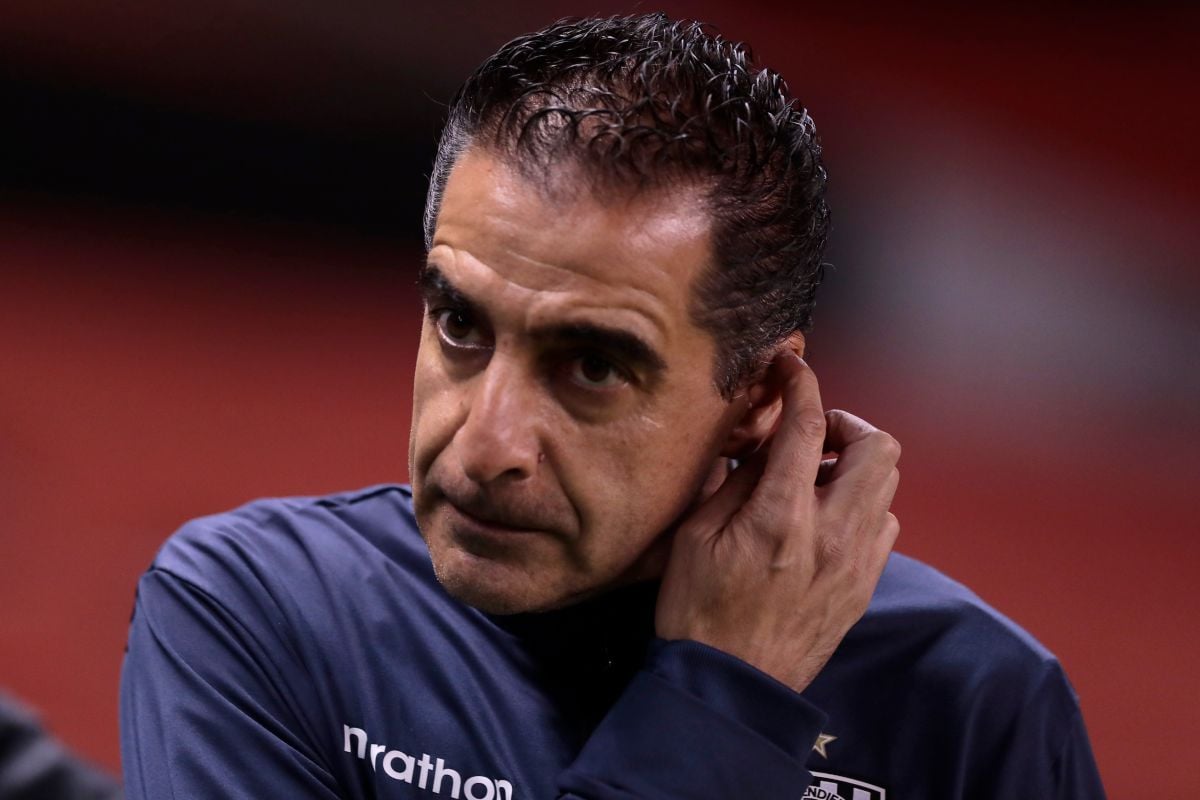 Portuguese coach Renato Paiva announced this Friday that he is leaving Independiente del Valle to take command of the Mexican Lionat a time when the Ecuadorian club is playing for the possibility of finishing as champion of the first phase of the local soccer league.

“I’m going to work somewhere else. The Mexico project seduced me, more than money“, affirmed this Friday the Portuguese coach, two days after the Independiente del Valle visits October 9 on the last day of the league, the first phase of the Ecuadorian league.

The Negriazul reaches the last date in the third place in the standings with 26 pointsthe same as the Catholic University of Quito, which occupies second place, and one of the leader Barcelona, ​​for which it needs win on October 9 and that the rivals ahead do not beat Delfín and Cumbayá, respectively.

That game will be the last that Paiva directs Independiente del Valle and then heading to the Mexican league.

In statements to Radio La Red, Paiva stated that he leaves happy with the work doneremembering that in his first season he led the team to be national champion in 2021 and this year he continues his international journey in the Copa Sudamericana after being eliminated from the Copa Libertadores.

Previously, the Portuguese coach had also valued on Radio La Redonda the sports project of the Lion, which is considered “very similar to Independiente in terms of training (divisions), very structured in its work”.

“I liked the force with which they have come for meThe same (business) group already tried it in December with Pachuca, and now they have returned six months later,” he said.

A week ago, Paiva had already acknowledged that I had an offer from the Lion on the tablebut that he would not leave Independiente until there was an agreement between the clubs, since his intention was to leave Negriazul on good terms.

You may also like:
· Chivas de Guadalajara ties up its first major Liga MX reinforcement: the “Sacred Flock” ensures a key change in search of the championship
· Gerardo Martino and another naturalized for El Tri: an Argentine would be the solution to the Mexican forward
· Will Juan Reynoso take revenge on Cruz Azul? The Peruvian could continue directing in Liga MX