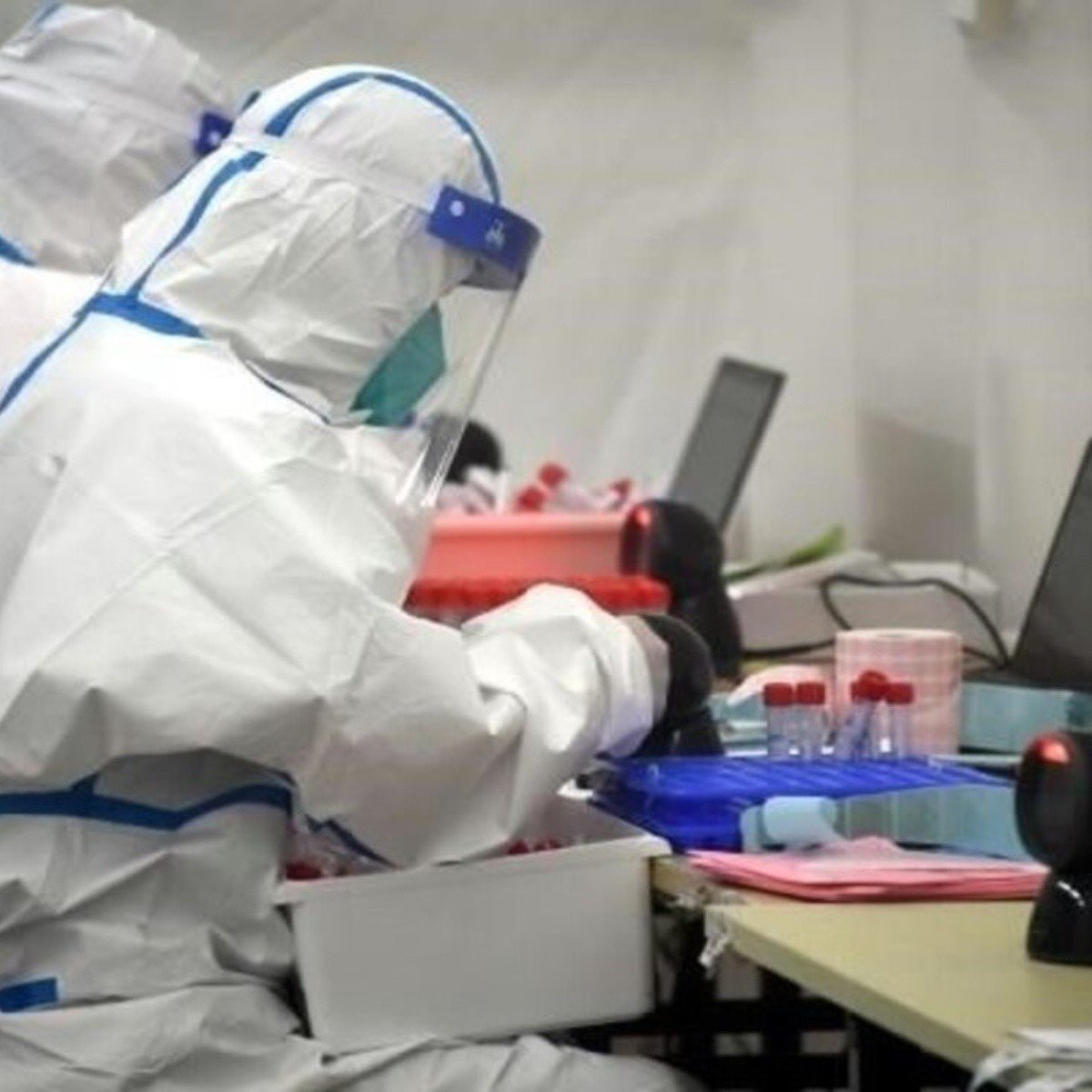 Given the situation that prevails in Europe for the thousands of infections of monkeypoxthe continent’s drug regulatory body, approved the use of the Bavarian Imvanex vaccine against the spread of this diseasebelonging to the Danish biotechnology company, Bavarian Nordic.

The go-ahead from Brussels comes after the European regulator, The European Medicines Agency (EMA), gave the green light on Friday to extend the Imvanex vaccinealready authorized since 2013.

Until now this vaccine has only been approved in the EU for the treatment of smallpox, however, in the American continent has also been given the green light for the prevention of monkeypox disease in USA and Canada.

This decision was also made after the World Health Organization decided activate its highest level of alert on Saturday due to the increase in casessince the reported infections exceeded 16 thousand, most of them in Europe.

“This approval of the monkeypox vaccine is an example of good cooperation between Bavarian Nordic and European regulators, an extension of employment that usually takes six to nine months,” the Danish manufacturer said in a statement.


Vaccines for minors are coming