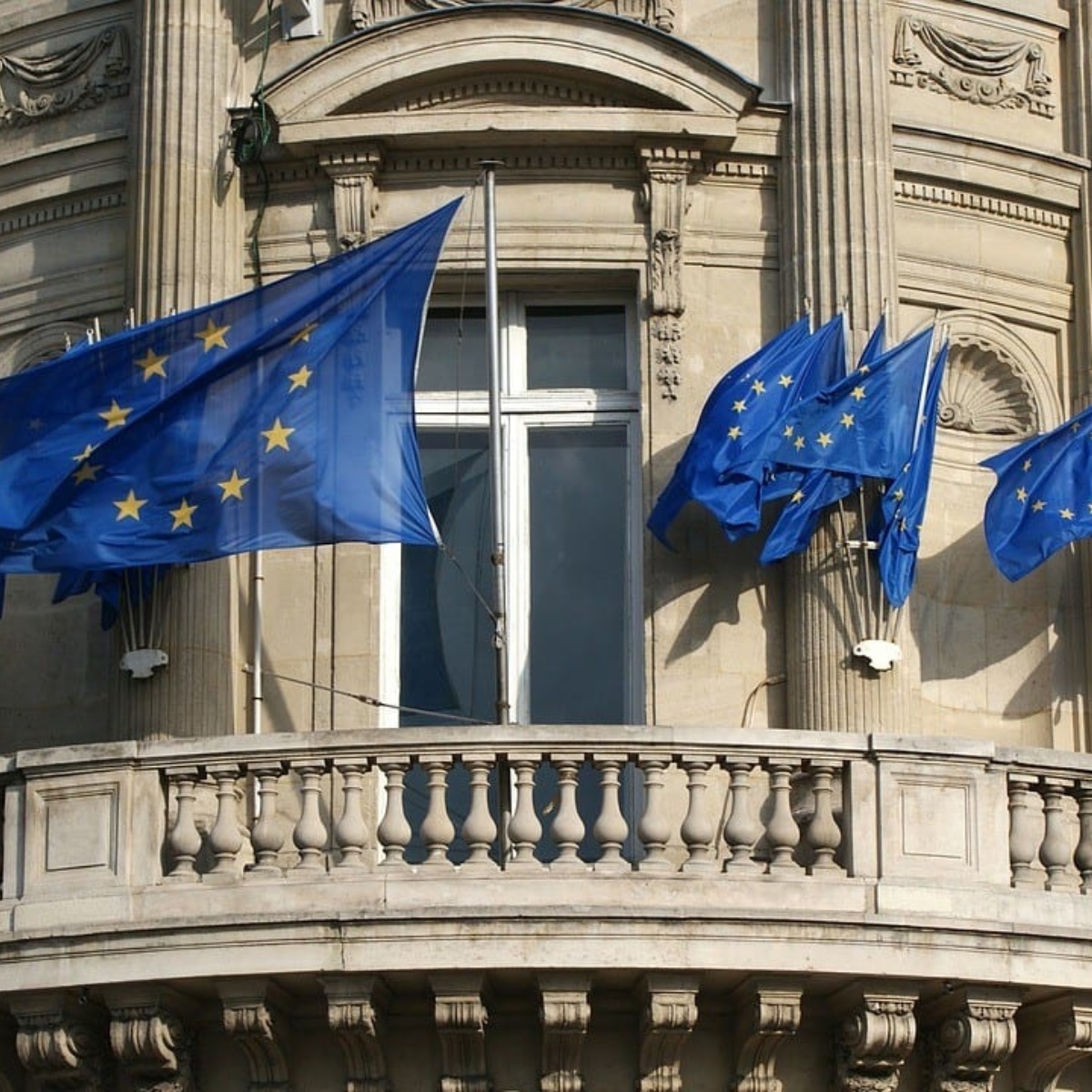 On Monday, August 15, it was proposed to ‘tighten’ the borders of the European Union against Russian tourists, as a clear signal to Vladimir Putin of his position on the invasion that the president ordered against Ukraine. Several Baltic states are considering implementing the measure as it may generate a community bloc.

“The most important sanctions consist in closing the borders to the Russians,” Ukrainian President Volodimir Zelensky said.

It is expected that as of August 18, Estonia, which has a government determined to face the threat that the Kremlin regime represents on Europe, will prohibit the entry of Russians despite Schengen life.

This also seeks to raise awareness of the abuses that have been committed during the Russian invasion, since Putin wants to make believe that it is a simple “military operation” to liberate Ukraine.

Visiting Europe is a privilege for Russians, they say

Since last July 28, several European countries stopped granting visas to Russians, since they consider that it is not a right but a privilege; Currently, it is sought that only Russians who live in Europe can have calm movement and without any problem, in addition to those who manage to demonstrate that they are going on a family trip.

In July it was decided to lift the restrictions due to the COVID-19 health crisis, the citizens of the country led by Putin increased their arrivals to various European countries, specifically to the Baltic States, but since the sanctions were imposed, it is no longer possible no flight between Russia and the European Union.

The measure would only affect those who have visas issued by Estonia, although at the moment it is not clear what will happen to Russians who already have their visas from other countries on the same continent.

It may interest you: Russia does not accept the EU as a mediator to end the war in Ukraine

Sanction against the Russians

The European authorities seek to morally sanction the Russians, since they affirm that it is a matter of values. In Finland, some tourist places have decided to play the Ukrainian national anthem several times, with the aim of expressing their rejection of the invasion against that country.

“The goal is to express strong support for Ukraine and condemn the war of aggression.”

This time the borders of the European Union will be closed for Russians and not for COVID-19 infections.