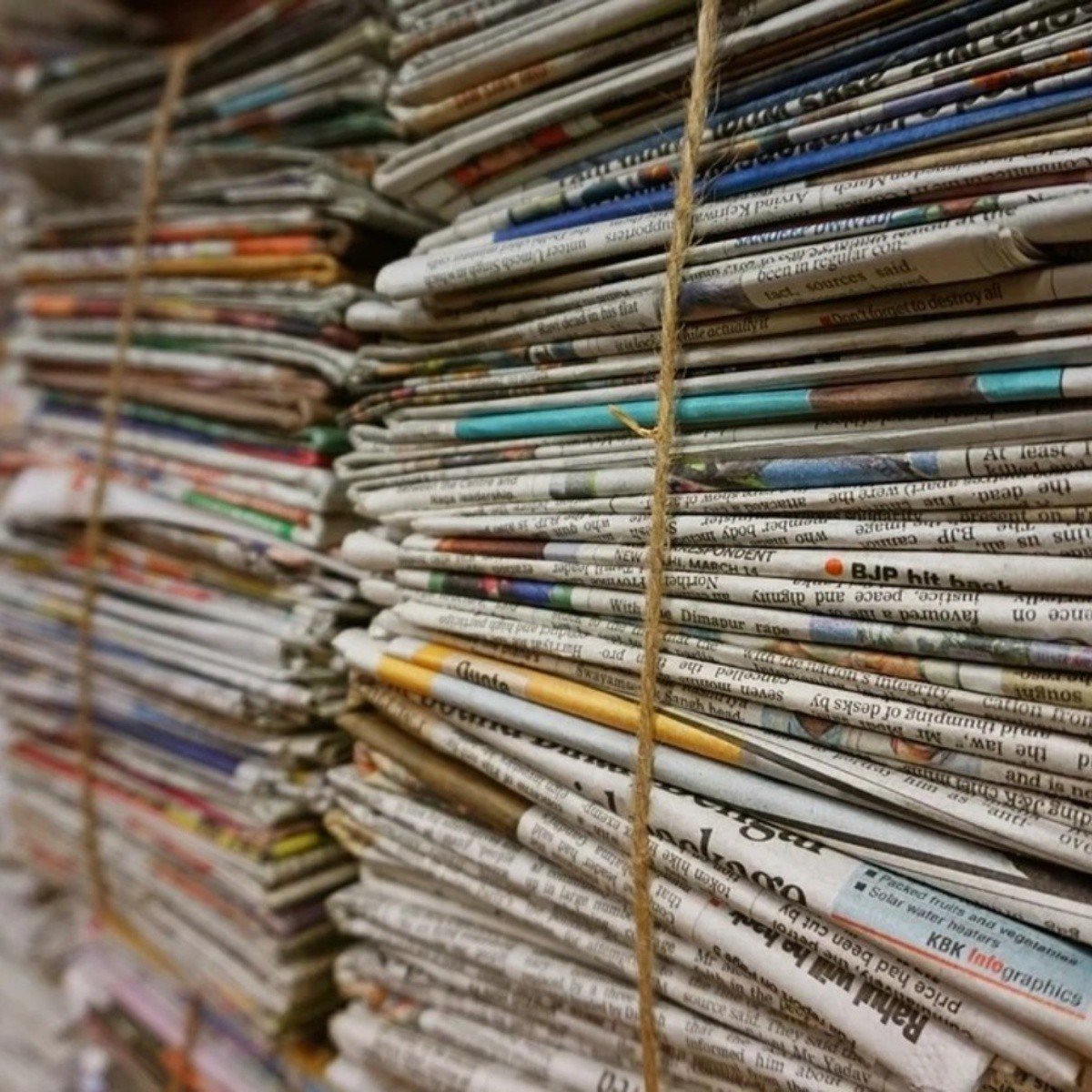 Mexico.- This Thursday, the delegation of the European Union (EU) and the embassies of its member states in the Mexican Republic, as well as the diplomatic representations of Norway and Switzerlandcondemned the murders of three Mexican journalists Registered in less than a week.

Last Monday, May 9, the communicators were shot to death Yesenia Mollinedo Falconi and Sheila Johana Garcia Olivera in the state of Veracruz, just 4 days after the columnist was deprived of his life in Culiacán, Sinaloa Luis Enrique Ramirez Ramos.

In a note, the European Union pointed out that, while waiting for the Mexican authorities to confirm the link between the murders and the journalistic work of the victims, these crimes are a reflection of the “very serious degree of violence and intimidation to which many journalists face in Mexico”.

Read more: VIDEO. “Threatens to kill me”, US Police kills old woman for threatening her daughter with death

In this sense, the Eurogroup expressed its concern about the lack of results in the investigations by the 11 homicides of communicators that have been presented in Mexico so far this 2022.

In this vein, the European Union delegation called on all levels of government in Mexico to safeguard the lives of journalists so that they can carry out their work safely.

“Given the alarming number of attacks against journalists in the country, we urge all competent authorities to make use of all the means at their disposal to create favorable environments so that journalists in Mexico can exercise their profession freely and without threats, guarantee their protection and prevent the murders of Mr. Ramírez Ramos and Mrs. Mollinedo Falconi and García Olivera from going unpunished”, concludes the document released through virtual channels.

Read more: Meta withdraws request to the Oversight Board to regulate content about the war in Ukraine

Various national and international organizations have emphasized the fact that, from the federal government, a narrative is encouraged against the journalistic union in Mexico, since the president himself Andres Manuel Lopez Obrador attacks the media, a situation that, they have pointed out, could encourage aggression against this sector of the population.