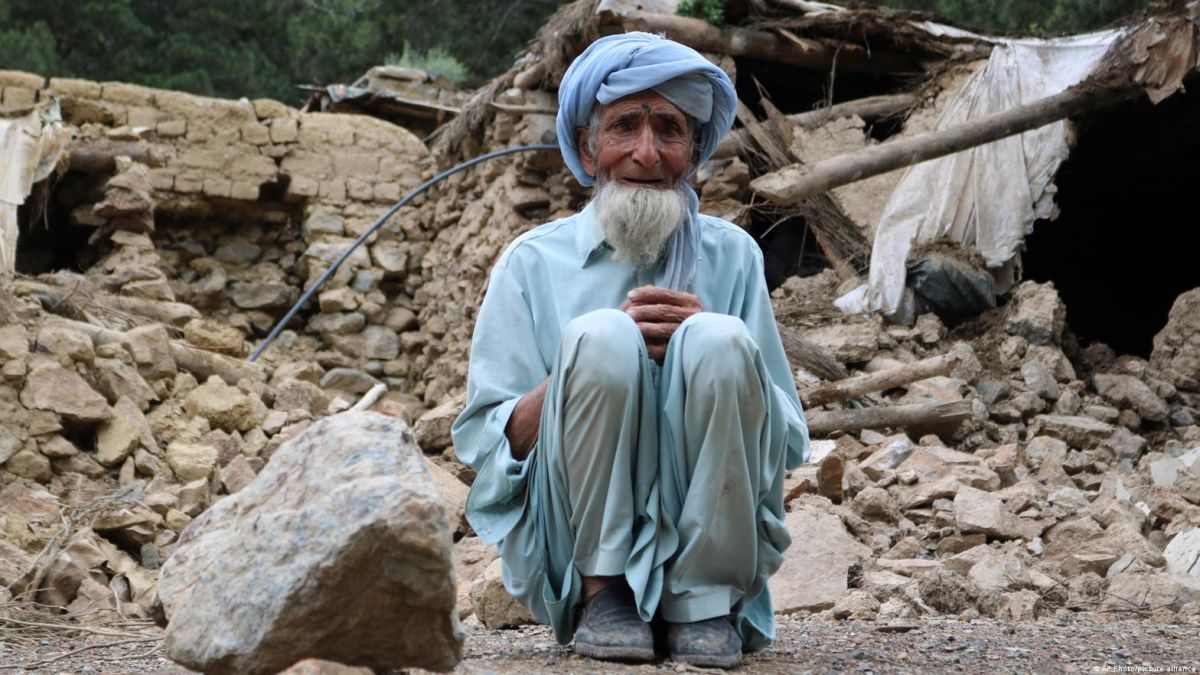 The European Union (EU) requested on Wednesday (06.22.2022) “international assistance” for Afghanistan after the earthquake that has left more than 1,000 dead in the country, which has been in the hands of the Taliban since last August.

“The earthquake occurs at a time when the country continues to face one of the worst humanitarian crises in the world, with large-scale needs, displacement and a serious food crisis,” the EU’s high representative for Foreign Affairs, Josep Borrell, and the European Commissioner for Crisis Management, Janez Lenarcic.

“International assistance will be necessary to help Afghans who have lost their loved ones, their homes and need help,” they stressed, after noting that “the European Union stands in full solidarity with the Afghan people and will help those in need.”

More than 1,000 people died and another 1,500 were injured in the 5.9 magnitude earthquake that shook eastern Afghanistan last night, where in the worst affected district 70% of houses were destroyed or damaged, while rescue teams try to locate survivors under the rubble.

The earthquake surprised people in their sleep, with little time to flee their mud-brick homes in the remote eastern provinces of Khost, where the epicenter was recorded, or Paktika, the worst affected by the tragedy.

The number of deceased amounts to 1,030, but the authorities warn that the figures could increase as the rescue work progresses, while as Islamic tradition dictates, mass burials began, without time to watch over the corpse.

The Department of Information and Culture of Paktika assured the Afghan state news agency Bakhtar that in the Gayan and Barmal districts of that province alone, more than 1,000 people were killed and more than 1,500 were injured, without providing further details.

Meanwhile, the Afghan channel Tolo News reported that at least 400 people have died in recent hours due to the floods that have hit different provinces of the country.