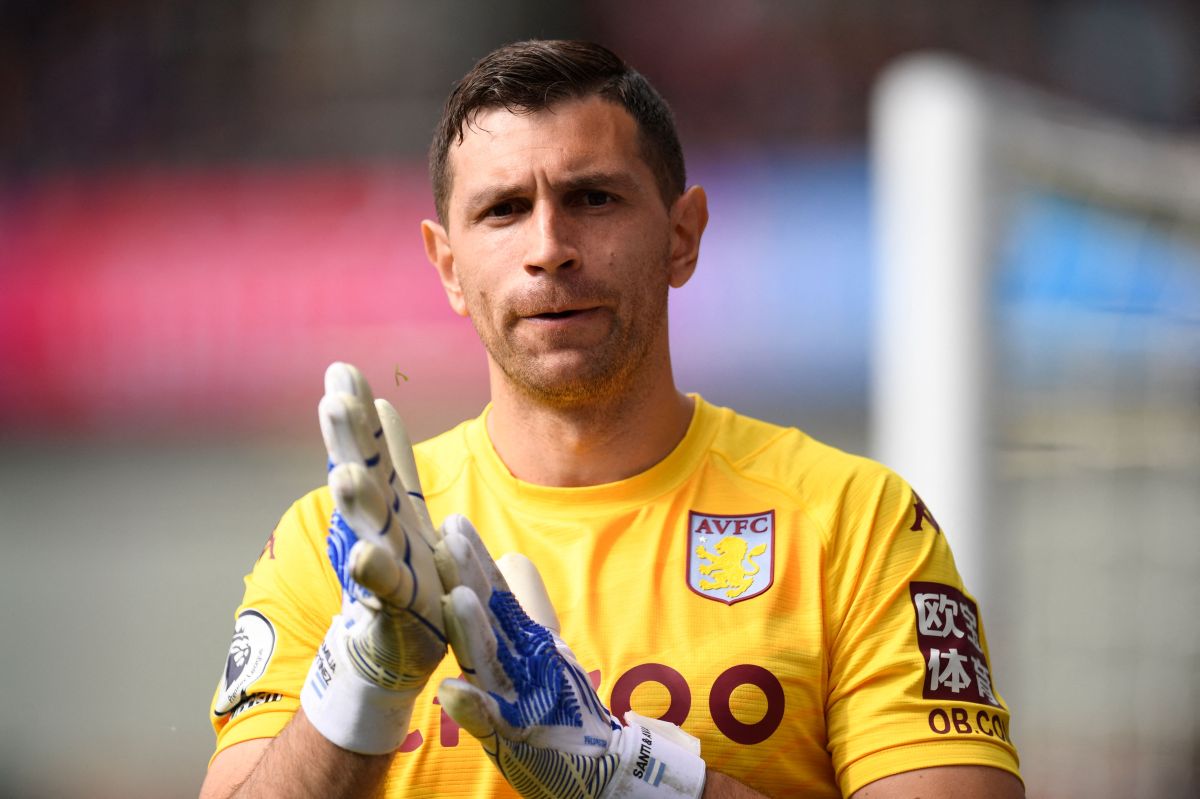 During the week, Kylian Mbappé has grabbed the headlines of the sports press not only because he rejected Real Madrid to sign a contract renewal with PSG, but also because of some comments he made against South American football.

Brazil has a good team. There are several European teams as well; but the advantage we have here is that we always play high level matches, like the Nations League for example. When a World Cup arrives we are prepared. In Argentina and Brazil they do not have these aspects. In South America, football is not as advanced as in Europe. That’s why the last World Cups have been won by Europeans”.

These statements generated any type of reaction, such as that of Emiliano Martínez. During the concentration in Bilbao for the Finalissima between Argentina and Italy, the goalkeeper of the Albiceleste challenged the forward of the French team to play in Bolivia, Ecuador or Colombia.

“That Mbappé come with France to play with Bolivia in La Paz, Ecuador outside with 30 degrees; Colombia, you can’t breathe. What happens is that they always play with the perfect field, the wet field, and they don’t know what it’s like to travel and play in South America,” Dibu told reporters. TyC Sports.

The Aston Villa goalkeeper insisted on the conditions that players from the region must face when they play in the Conmebol Qualifiers: “When an Englishman goes to train with England, in half an hour he is on the ground trained, rested.”

“Perhaps if a European team went to South America it would come out first, but every time you travel to the team it’s two days round trip. You’re exhausted, you need to adapt to different climates, and you can’t train much because you’re tired”, said Dibu.

Along the same lines, Lautaro Martínez, his teammate, was shown: “Argentina and Brazil have players of great hierarchy and a great level. Brazil also has a squad where the majority play in Europe. It seemed to me a statement that was not fair.

You can also read:
– “Easy, easy!”: Dibu Martínez underestimates Mexico as Argentina’s rival for the World Cup [Video]
– Mbappé case: president of the French league responds to that of LaLiga with a forceful message