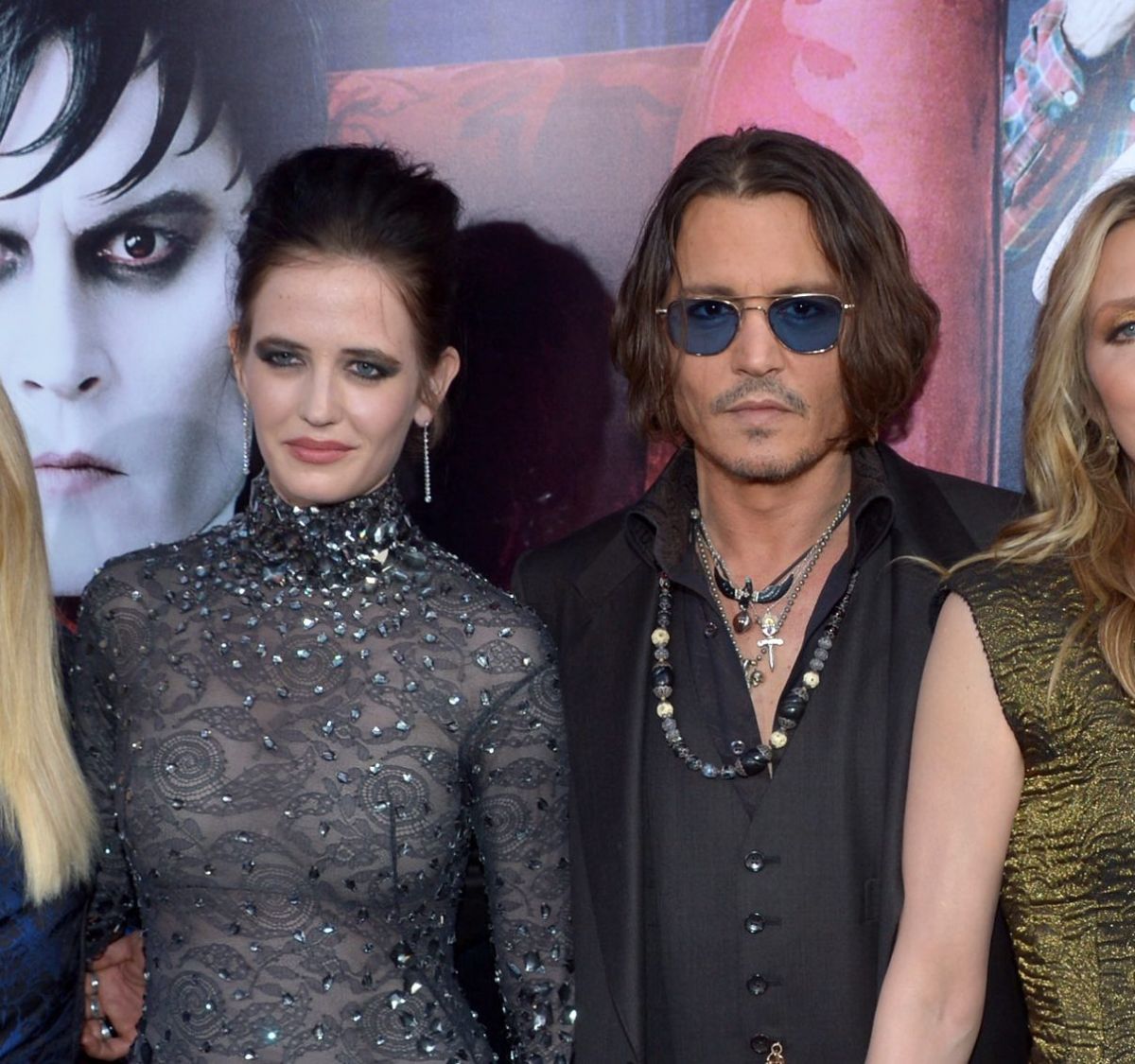 Eva Green has not hesitated to publicly express her love for Johnny Depp and his support for the media trial between the Hollywood star and his ex-wife, Amber Heard.

The two parties have relived, with their testimonies on the stand, the darkest and bloodiest episodes of their already extinct marriage, with crossed accusations about a dynamic of physical and verbal violence that each one attributes to the other.

Apart from the shocking stories that the ‘Aquaman’ actress has shared in the different oral hearings, about the slaps, shoves and other aggressions that she would have suffered at the hands of her ex-husband, Eva Green is convinced that Johnny is innocent of all these allegations and certain that the judicial process, which will actually determine which of the two is allegedly responsible for having defamed the other party, serve to clear the good name of your friend.

Eva Green and Johnny Depp shared the leading role in the film ‘Dark Shadows’, directed by Tim Burton and released in 2012, and the artist has chosen precisely a photo of the film’s premiere to illustrate his message of support for the questioned interpreter.

“I have no doubt that Johnny will emerge from all this with his good name and wonderful heart revealed to the world. And life will be better than ever for him and for his whole family, ”Eva wrote on her Instagram account.