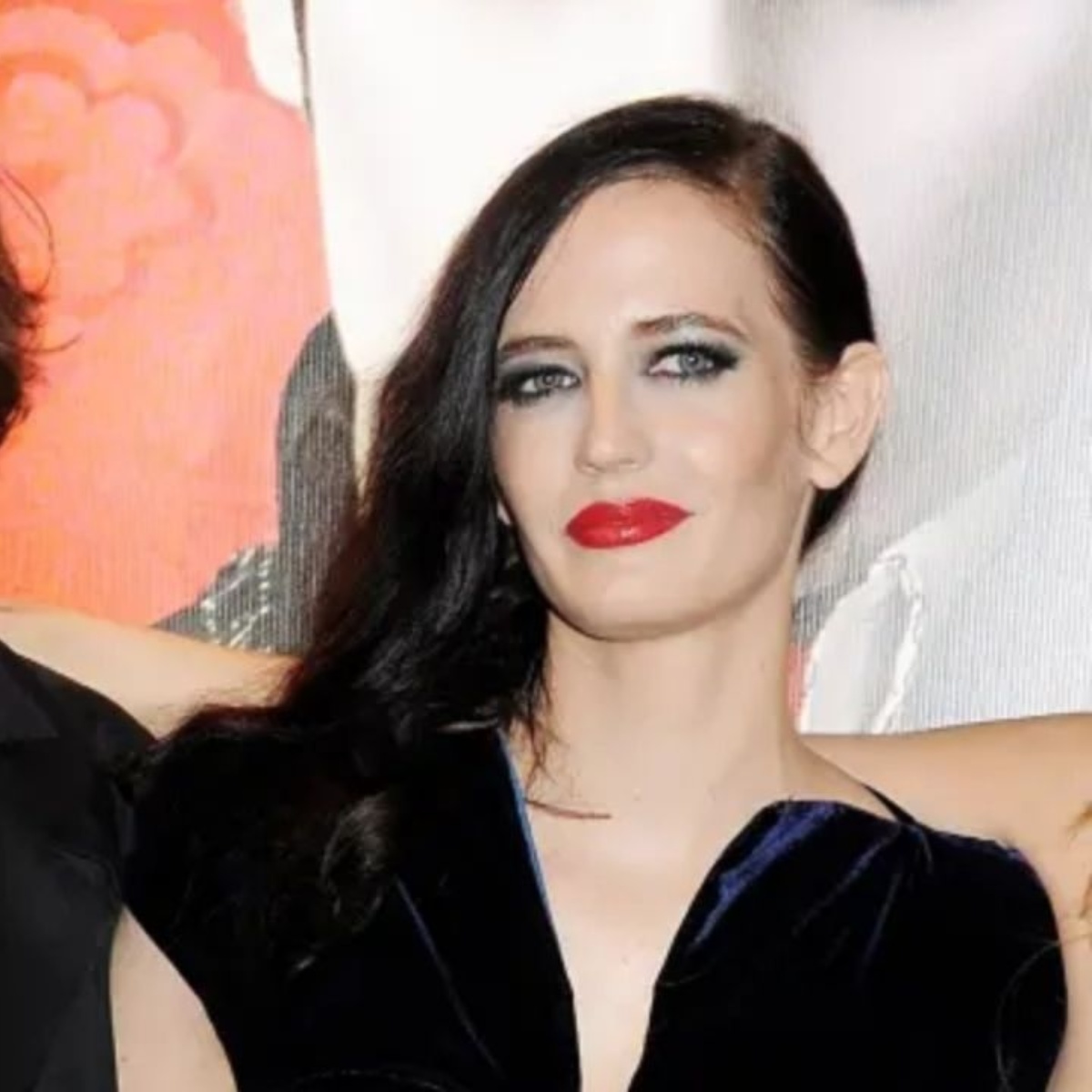 Eva Green has voiced her support for Johnny Depp amid the ongoing libel trial against his ex-wife, Amber Heard.

The actress, who appeared alongside Depp in 2012’s Dark Shadows, shared a picture on Instagram of the two together on the red carpet.

“I have no doubt that Johnny will emerge with his good name and wonderful heart revealed to the world, and life will be better than ever for him and his family,” she wrote in the caption.

Other stars who have expressed their support for Depp include his Before Night Falls co-star Javier Bardem and his Edward Scissorhands co-star and ex-partner Winona Ryder.

Depp is suing Heard for $50m (£38.2m). He alleges that Heard insinuated that he abused her in a 2018 Washington Post op-ed on domestic violence.

Heard is countersuing for $100m (£80.9m), accusing Depp of orchestrating a “smear campaign” against her and describing his lawsuit as a continuation of “abuse and harassment”.

YOU MAY BE INTERESTED: What will happen to Amber Heard if Johnny Depp wins the trial for defamation?

On Thursday (May 19), before the day’s court proceedings began, Depp greeted cheering supporters outside the courtroom and joked that he had prepared “breakfast for all of them”.

When asked what he had made for them, Depp replied, “Waffles.”

He also slipped into his Captain Jack Sparrow persona for fans, telling them, “He’s still out there somewhere.”