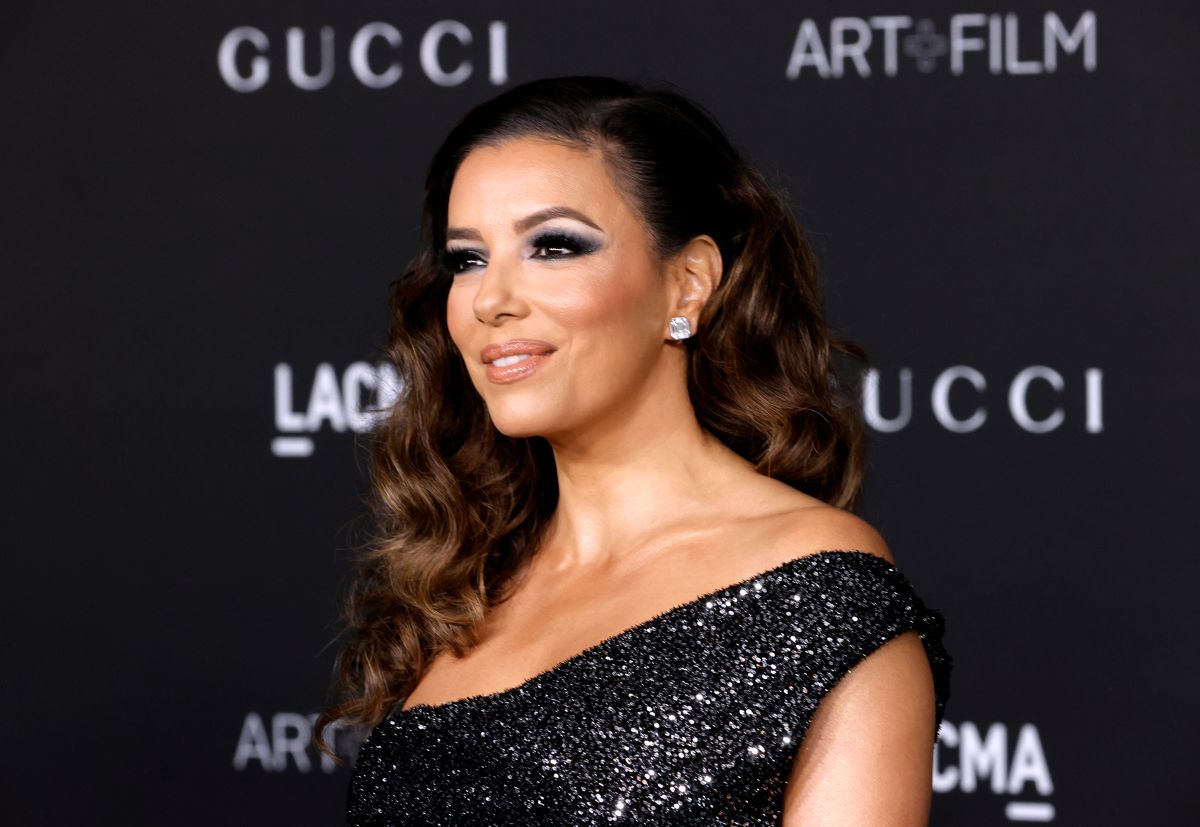 The actress Eva Longoria Delves into their Mexican roots to explore the cuisine and culture that surrounds them in the new series CNN + “Eva Longoria: Searching for Mexico”said the news channel today.

The six-part series is a remake of the hit show “Stanley Tucci: Searching for Italy” with which CNN + did in-depth research on Italian food as told by the acclaimed actor, and which took him to different locations in Italy.

Now by Longoria’s hand, the new series will explore the origins of Mexican food and the stories of the people who have made their dishes and recipes have positioned the cuisine of Mexico as one of the most recognized in the world.

“Partnering with CNN on a culinary expedition across Mexico is a dream come trueLongoria said in a statement.

She added that she is very proud of her Mexican-American roots. “I can’t wait to bring Mexico’s hidden gems to the world through Searching for Mexico”, He stated.

“Eva Longoria: Searching for Mexico” will travel the Latin American country by presenting the secrets behind the process of harvesting the blue agave for the production of tequila “as the Aztecs did” until slowly cooking the traditional mole sauce in Oaxaca, highlighted the chain.

The show premieres exclusively on CNN + in the first quarter of 2022.

• Eugenio Derbez and Eva Longoria will act in a Latin youth film: “Aristotle and Dante Discover the Secrets of the Universe”
• George Clooney and Eva Longoria Open Teen Film School in Los Angeles
• Eva Longoria is preparing a film about the Cheetos and already has its protagonists