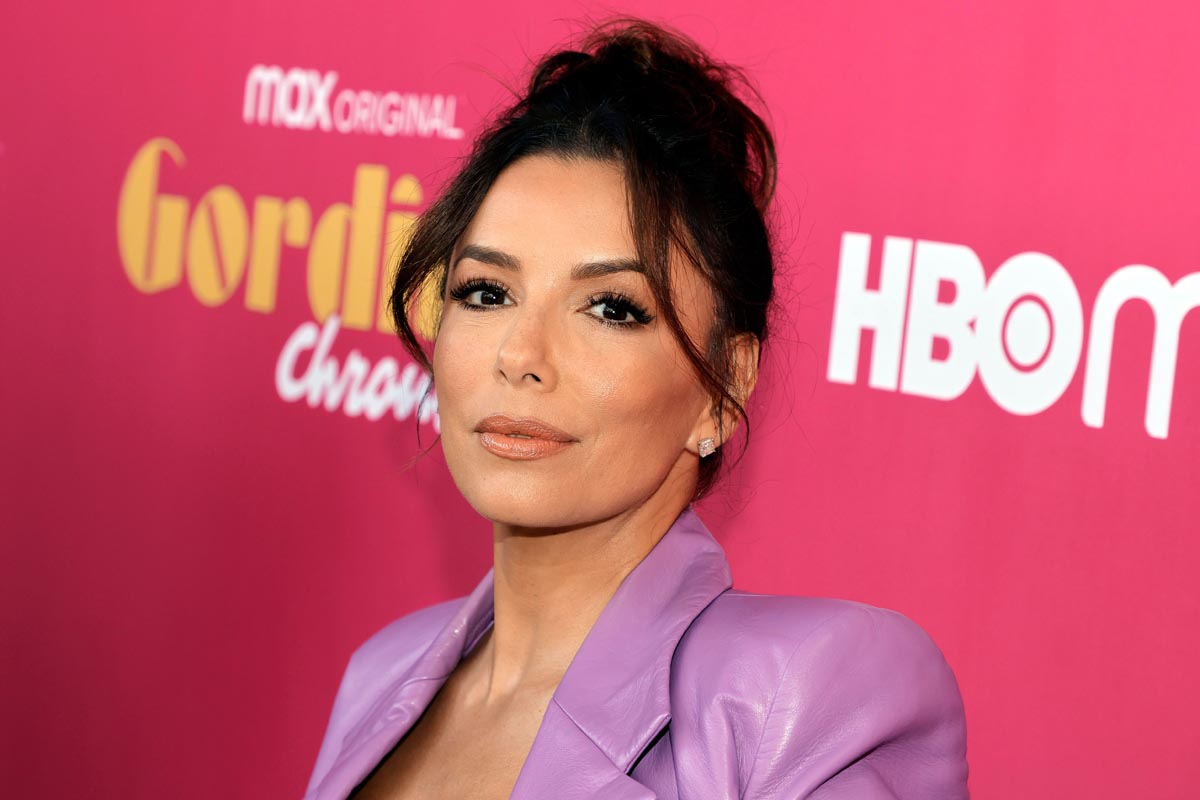 At 47 years old, Eva Jacqueline Longoria is an actress who, after more than two decades of being linked to the entertainment industry, currently enjoys more of her facet as a mother and wife.

On this last point, as she acknowledges she is a more mature and focused woman in relation to her two previous marriages, which largely deteriorated due to her excessive jealousy.

Recently, the Texan businesswoman was also invited by Chilean writer Isabel Allende to hold a talk on her Connections podcast.

In that space, Logoria opened her feelings to talk about her previous relationships that ended in divorce and the moment of backwater that she enjoys next to the Mexican businessman José “Pepe” Bastón with whom she decided to remarry six years ago and even have a child.

“I met Pepe when I was 40 and he was 50. It was like saying: ‘Can we just enjoy this life together?’ Other than that he still yells at her for the toothbrush and stuff like that,” he noted.

However, before reaching this stage of her life, Eva Jacqueline acknowledges that jealousy led her to end her relationship with Tyler Christopher, the protagonist of General Hospital, with whom she only lasted only two years married, between 2002 and 2004.

And something similar happened three years later with Tony Parker, a basketball player for the San Antonio Spurs, with whom she was linked between 2007 and 2010.

In both cases, Longoria points out that he blamed excessive jealousy and his insecurity as key factors that caused the breakup with his partners in turn.

“I think that jealousy consumes a lot of energy. I remember being so jealous as if my stomach was turning over. It’s the worst feeling. Why would anyone want to feel that?” she emphasized.

However, the actress managed to turn the page and since 2016 she has remained by her current husband’s side.