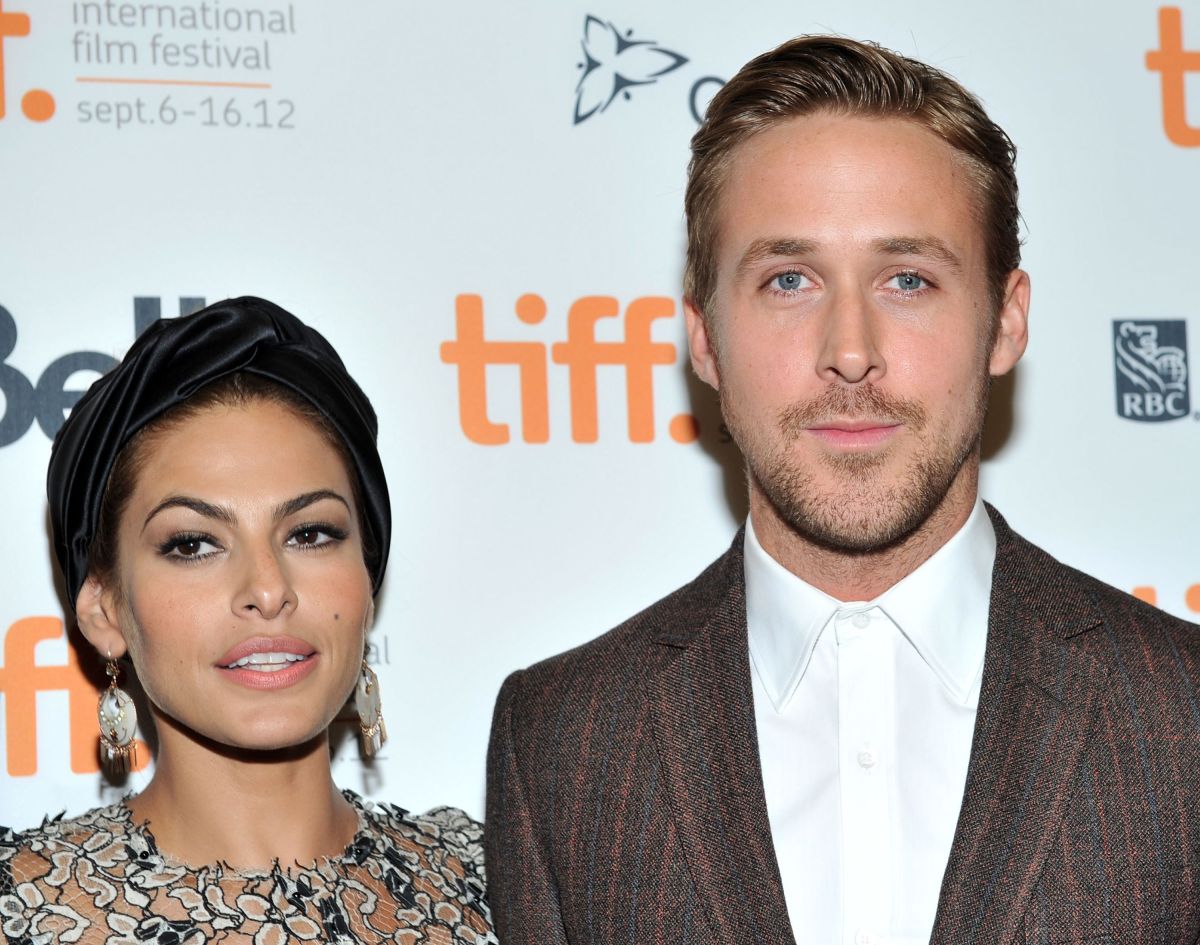 The couple made up of Eva mendes and by Ryan gosling has kept his private life as far as possible from the spotlight and this was demonstrated with the great mystery that surrounded his home in Los Feliz, in California, whose interiors were kept secret from the time they bought it until the day it was sold.

The property, which was acquired by the renowned actress, in 2008, after paying $ 3.2 million, was recently sold for $ 5 million in an off-market transaction.

The new owners are a marriage that has nothing to do with the artistic medium, so, surely, the interiors of the luxurious residence will remain unknown and a mystery.

The property, which dates back to 1926 and is Mediterranean in style, has an area of ​​about 3,900 square feet, with four bedrooms and four bathrooms.

It also has a hall, kitchen, dining room, living room, main room, garage for three vehicles, among other rooms.

Outside it has a terrace, green areas, a swimming pool with its respective spa area, as well as an adjacent building that could function as a guest house or office.

With the sale of this mansion, the couple would be approaching their desire to part with their life in California and have a new beginning in Ontario, Canada, where they want to see their two daughters, Esmeralda Amada and Amada Lee, grow up.

This is Sylvester Stallone’s $ 130 million mansion, for which Adele paid $ 58 million

Get to know the $ 6.1 million mansion that Inés Gómez Mont bought before she ran away