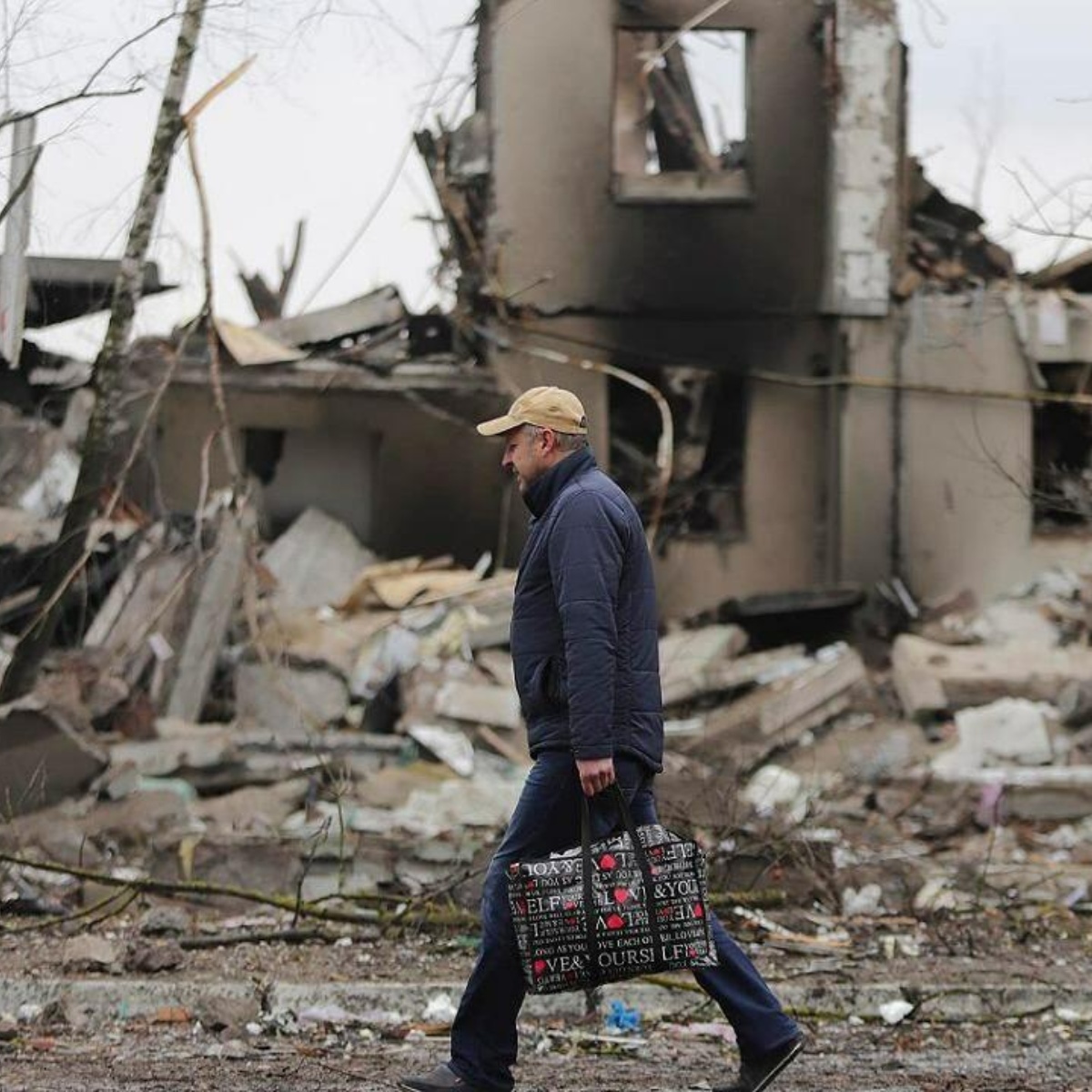 For his part, the adviser to the Interior of Ukraine, Anton Gerashchenko, commented that the evacuations were suspended. While another attempt at Volnovakha failed on Sunday due to Russian shelling and shelling; they are firing rockets at the physics institute in Kharkiv.

After suspending humanitarian corridors, thousands of people have been unable to flee Ukraine. Because of this, Russia blamed the Ukrainians for preventing the eviction of civilians, since no one reached the corridors; both parties accuse each other of suspending the evacuation.

Attack on nuclear facility could cause disaster

The security service reported that it could cause an ecological disaster of great magnitude, indicated through Facebook that the Russians are using Grad missile platforms, for which they indicated that these missiles do not have a good aim, they can hit the wrong place.

For his part, Volodimir Zelenski, President of Ukraine commented that the international community should impose a no-fly zone over Ukraine, but NATO has ruled out that possibility for fear of what might happen.

For his part, Vladimir Putin warned last Saturday, March 5, that a declaration to close Ukrainian airspace would be considered a hostile act. While the prime minister of Israel, Naftali Bennett and a member of his government will travel to Moscow to speak with the president.

While Antony Blinken, the US Secretary visited NATO member states in Eastern Europe, where 1.5 million refugees have arrived. The head of the United Nations refugee agency described it as a growing crisis in Europe.

It is worth mentioning that after the failure of the ceasefire in Mariupol, the Russians intensified their bombardment on Chernihiv, a city north of Kiev; killings and wounded soldiers have been reported. The mayor, Vadym Boychenko, commented that the city is in a very difficult state of siege.

Putin blamed Ukraine for the situation and warned that the country’s resistance is endangering the future of the country as a nation and that if it happens it will fall on his conscience, he also attacked Western sanctions on Russia’s economy.

The World Health Organization on Sunday condemned the attacks in Ukraine against health workers, the attacks breach international law, WHO Director-General Tedros Adhanom said. On the other hand, the Ukrainian resistance continues to surprise the Russian forces.

But Russian forces have attacked areas such as the cities of Kharkiv, Chernihiv and Mariupol. According to the British Defense Minister’s daily intelligence report, he indicated that Russia has used similar tactics in Chechnya in 1999 and Syria in 2016.

The United Nations human rights office reported that at least 352 civilians have lost their lives since the military attack that occurred on February 24, but indicate that the real number is much higher; Ukrainian and Russian authorities have not disclosed military casualties.

They reported that a third round of talks between Russia and Ukraine would be held on Monday, according to the member of the Ukrainian delegation, Davyd Arakhamia, for which he did not give details about it. We remember that in previous meetings they reached an agreement on humanitarian corridors but it failed.

How do humanitarian corridors work?

Humanitarian corridors require a negotiation of all the details if you want to avoid problems and errors, allow the population to leave a certain area and send humanitarian aid. On the other hand, they mention that one option would be to open it in Kiev, but progress has stalled.

With information from Millennium.