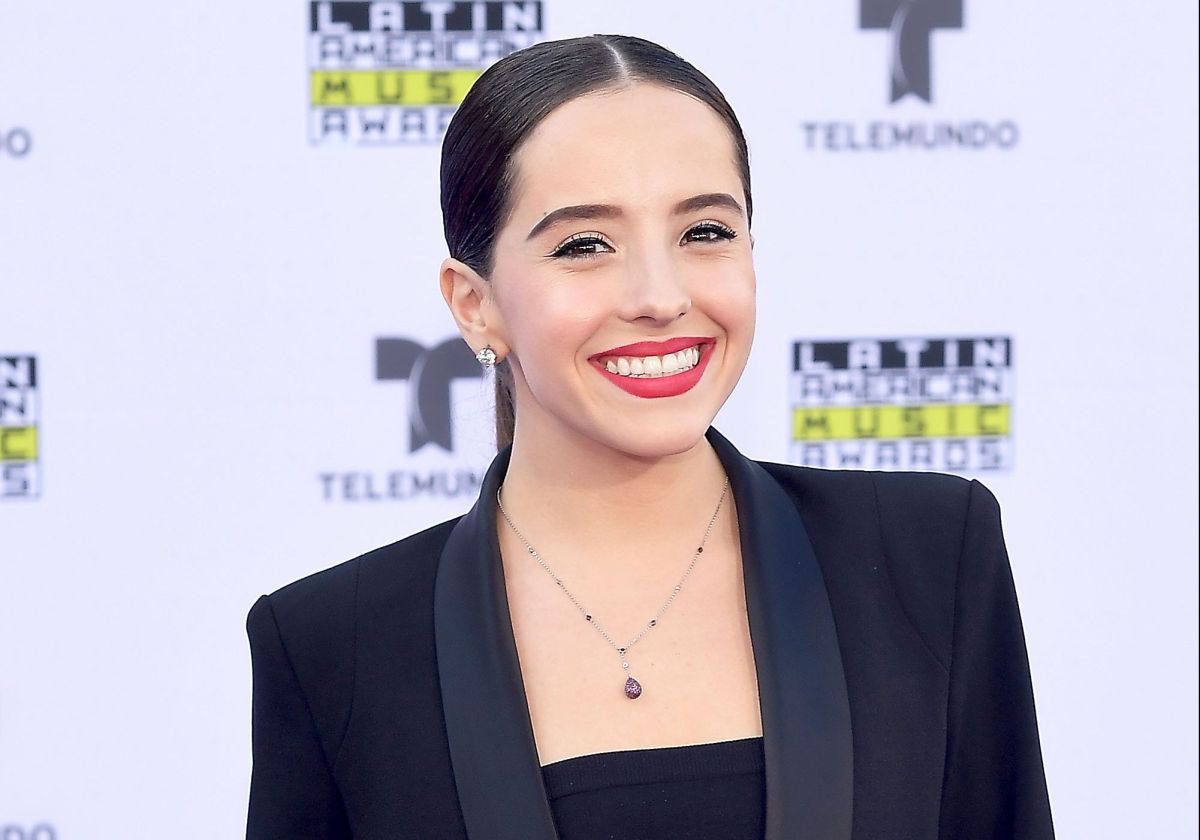 The singer Evaluna Montaner, wife of the Colombian artist Camilo, caused controversy on social networks due to the particular footwear she used during a concert. Green crocs with high heels were the shoes chosen by the interpreter to complement the outfit she chose for that night in which she sang with her lover and father of her daughter, Indigo.

Comments about the peculiar footwear of the daughter of the famous singer and composer Ricardo Montaner exploded on social networks. These are some of the most relevant messages that can be seen in an Instagram post about it:

“They dress terrible”, “Carolina Herrera could have a heart attack if she gets to see her, but when there is more money, leisure wins. The same everyone with their styles and way of living “, “Later I will see you all buying these shoes, while now you criticize”, “Whoever wants can hahaha, they don’t even give them to me but it’s everyone’s taste”, “Well, it’s really everyone’s taste, but NO, they’re really not to my liking. If she likes it, then let her use what she wants”, “He who has money, wears whatever he wants”, “I was comfortable and elegant at the same time” and “They like to attract attention with their bad taste” are some of the opinions of Internet users about Evaluna Montaner’s shoes.

A few months ago when the Lo Nuestro Awards were held, and Evaluna was still pregnant, They received some criticism for the outfits and styling they used to attend this musical gala.

“Who does her makeup?”, “At least she dressed better, I don’t know what to say about him”, “She is very pretty, but the blue shadow looks like a clown” and “With silver and they don’t know how to dress ”, They said about the black clothing of both and the makeup of Evaluna.

Keep reading: Evaluna Montaner showed off her pregnancy in a black outfit during the Premio Lo Nuestro