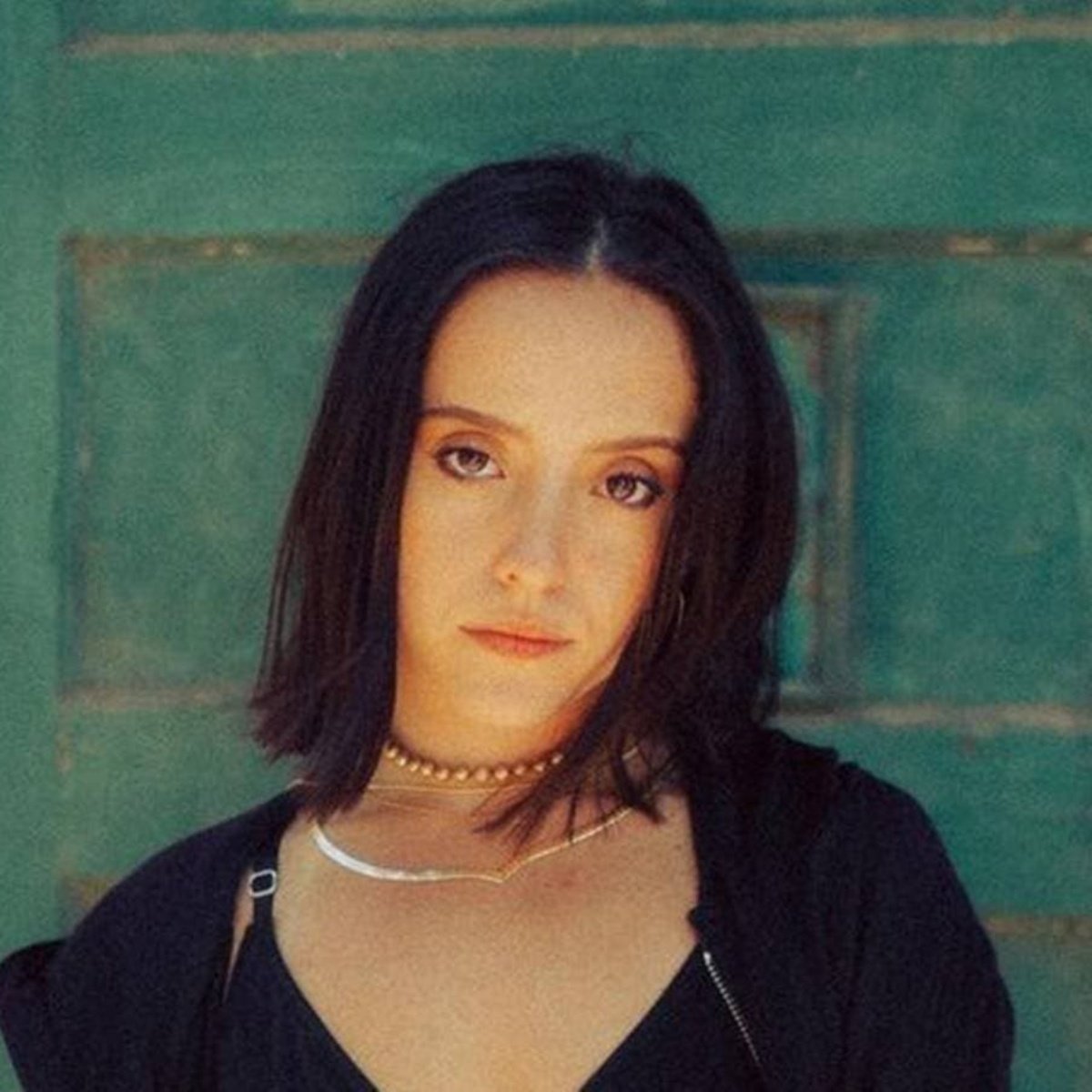 Evaluna Montaner and her husband, Camilo Echeverrand they are just months away from becoming first-time parents of their first baby they will call Indigo. However, the young singer and actress confessed that she she thought she could never fulfill her dream of getting pregnant, because the doctors said it was almost impossible.

During the podcast “En la sala with Evaluna”, the famous spoke with the couple of Christian pastors Rich Wilkerson Jr. and DawnCheré about the moments when she thought she could not live a pregnancy, since they were talking about infertility problems and how their faith in God helped them not to give up on their life plans.

How we inform you in AmericanPost.News, Evaluna Montaner couldn’t get pregnant too because had to fulfill a labor contract; However, since she married Camilo in 2020, she revealed that she wanted to become a young mom.

The singer of “Me Liberé” explained on the podcast that her doctors told her many times that it would be very difficult for her to have a baby due to your hormonal problems:

“I remember after you had Wyatt (the Wilkersons’ eldest son), we had a conversation and I told them how heDoctors told me a million times that I couldn’t have children and that it was going to be impossible because of my hormones and all these other things that supposedly they weren’t fine in my body“Recalled the Venezuelan.

“And here we are (she pointed to her belly as a sign that she is pregnant). We started trying for a little while and it happened and I love that it happens, ”stated the 24-year-old star.

Evaluna and Camilo announced their pregnancy through the music video “Indigo” which they published on YouTube in October 2021. Since then, both have shared several photos and videos showing off the progress of the pregnancy.

When will Evaluna Montaner and Camilo’s baby be born?

Recently, Ricardo MontanerEvaluna’s father, unintentionally, revealed the possible dates on which his grandson or granddaughter will be born, since the singer said that the baby could arrive in March or April of this year.

For now, Evaluna Montaner and Camilo have decided to wait until their baby is born to say what the sex of the new family member is.