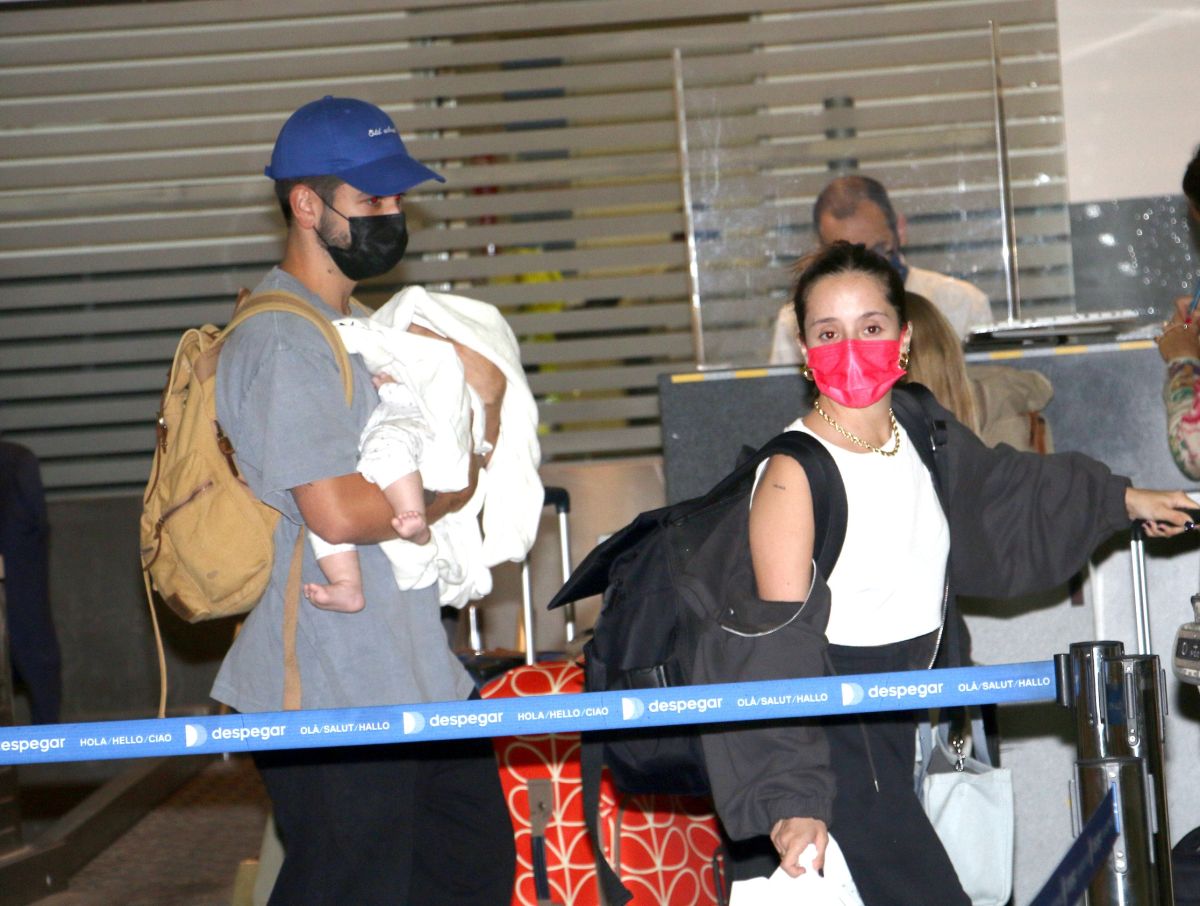 Last Sunday, singer Evaluna Montaner wanted to share with her more than 20 million followers on Instagram part of her daily life in the most comfortable way she could. However, she surprised many with the last photo she uploaded in the most recent carousel of images, and the third one turned out to be a bit compromising.

In the final image, Ricardo Montaner’s daughter took a picture of her husband, Camilo Echeverry, while he was taking a shower, while the doors were a bit fogged. At the same time, it could be seen that the singer was completely naked, so that you could see a little bit of his rear.

Swipe to the final image:

The publication exceeded two thousand comments that were divided, and is that several Internet users found it funny. Some enjoyed it, while some users expressed dissatisfaction by considering that with this type of photo, they lost their principles.

In turn, the abovementioned application has certain privacy policies to prevent users from sharing nudes. However, some artists have managed to circumvent them. Therefore, some commented that if they are the ones who upload this type of content, they end up being suspended or even having their account closed.

“The last photo JAJAJAJAJAJAJAJAJAJAJAJAJAJAJA,” “Lucky Camilo,” “That’s not done,” “Jajajajajajajajajajajajajaja, bellos,” “I like your husband,” “Thank you, from the tribe,” “Now it will be all over the news that the Montaner is unhinged,” “So I want to take pictures of you,” “That cul**o,” “The best side of Camilo,” “You mount a photo like that, and they close your Instagram for immorality. NO ENTIENDO”, “I don’t see it right to do that, it leaves a lot to be said about principles and values,” “Not laughable,” were some of the expressions generated by the post.

Recently, Ricky Montaner tattooed his wife’s butt on one of his arms, and now the youngest of the family publishes part of the privacy of his sentimental partner. Because of that, a user made a point about it and is that she wrote something about that topic.

“The other tattooed his wife’s tail and the girl publishes her husband’s cu** in networks, tremendous news!!!” she expressed.