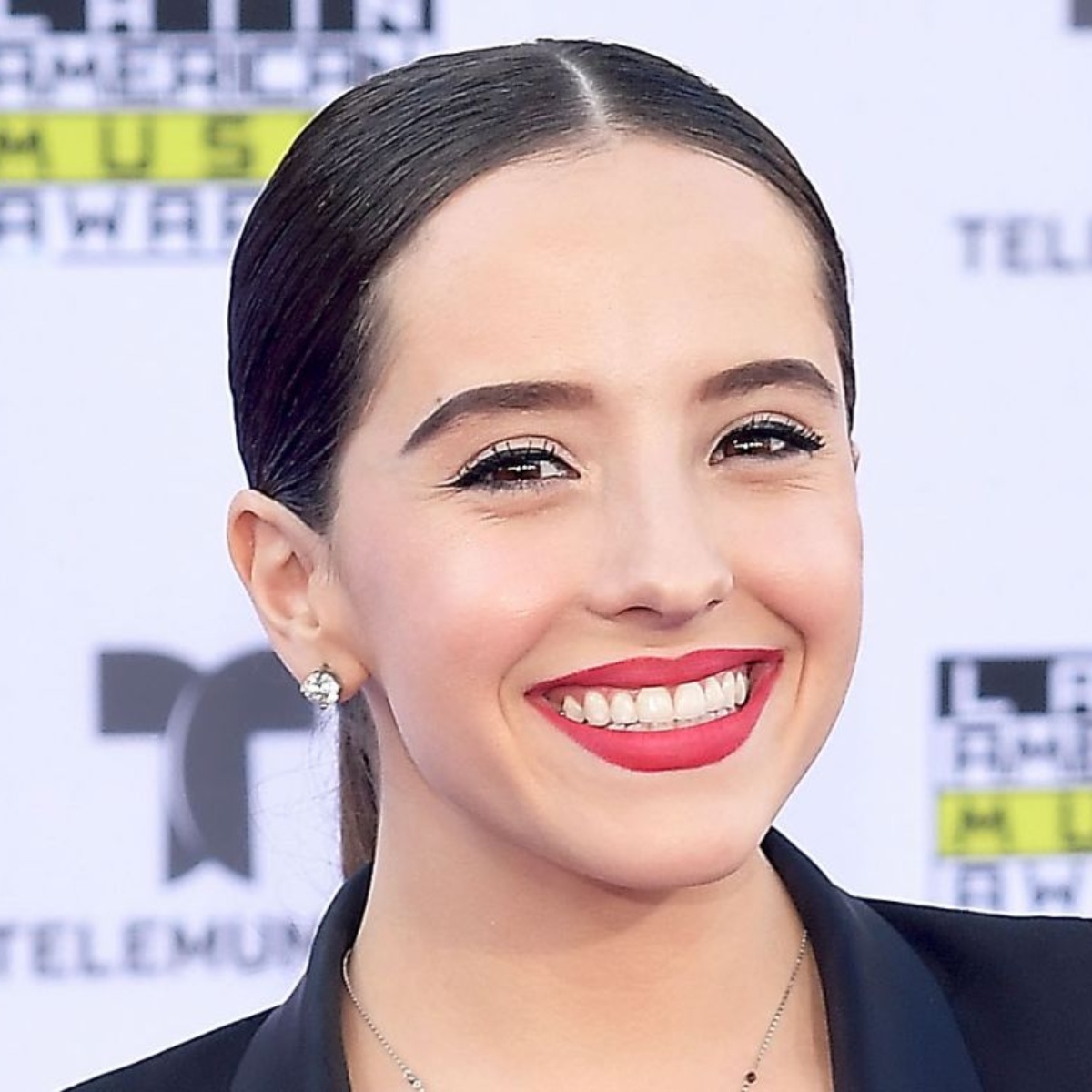 previously in AmericanPost.News we announced that Evaluna was compared to Camilo’s exWell, in a Tik Tok video, it was stated that Ricardo Montaner’s youngest daughter bears a strong resemblance to the young woman who conquered the heart of the Colombian before her. Given the comparisons, Indigo’s mother was seen more beautiful than ever and overshadowed “the other”.

He is currently one of the most influential young stars because the relationship he has with the interpreter of ‘Vida de rico’, the fame of both stood out unimaginably and when they got married, they became one of the public’s favorite couples.

The couple has been more united than ever and more after the announcement of their pregnancy; There are few moments in which they reveal details in process of the baby, so when Camilo showed his wife’s belly, he blew up the networks of emotion.

Evaluna has not spoken, because she does not want to be involved in the comparisons that social networks made of her and her husband’s former partner, but she reappeared on her Instagram account wearing shocking makeup.

In the post, she appeared with impeccable makeup, which included net eyeliner and red lips, very daring, while her hair was styled in a high bun.

Her seductive look fell in love with her almost 19 million followers and although this time she did not show off her pregnant belly, she conquered the internet after comparisons with her son’s father’s ex.

Although various media have stated that the young woman measures one meter with 64 centimeters, she herself affirms that her true height is one meter with 46, being a little shorter than Camilo.

After her wedding it was learned that Evaluna could not get pregnant, because in addition to work commitments, there was a medical diagnosis that indicated fertility problems.