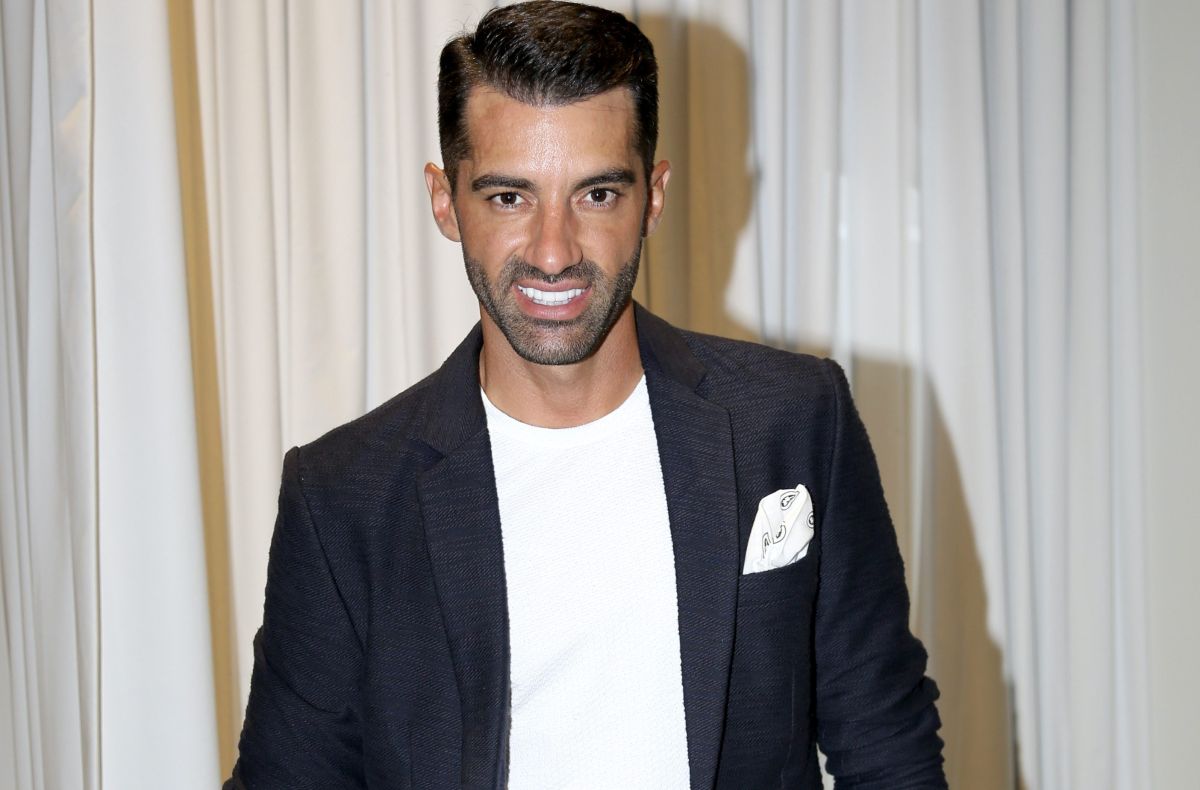 “The truth always comes to light”, was the message that Evelyn Beltrán, Toni Costa’s girlfriend, published in her Instagram stories after clearing up the rumors of the kiss between her partner and Daniella Navarro inside ‘La Casa de los Famosos’.

The rumors of this rapprochement between the Spanish choreographer and the Venezuelan They arose after Adamari López, Costa’s ex-partner and mother of her daughter Alaïa, confirmed it on ‘Hoy Día’, the Telemundo program.

“But (Nacho) was not with the only person with whom he kissed. Daniella kissed Toni too “”, were the words of the Puerto Rican that surprised all her companions on the program and the viewers.

However, later in an interview that Adamari López herself did to Daniella Navarro, the situation was clarified: “At some point I said that you had given yourself like a little peck kiss with Toni, that is, that Nacho was not the only person you had kissed with… What happened there?” López asked. Navarrese.

“Hello my beautiful… yes, I was surprised because they showed it to me this morning and I, ‘to the… What is that?’ But no, the only people I kissed on the mouth with were Eduardo and Nacho, not even with Salvador, with Salvador it was a flirt on the chin.”was Navarro’s response.

Evelyn Beltrán, Toni Costa’s girlfriend, has been very active on social networks showing all her support for her partner all the way in ‘La Casa de los Famosos’, where he is already among the four finalists, being one of the strong candidates to keep the $200,000 prize.

Keep reading: Laura Bozzo publishes a photo with Daniella Navarro and admits her mistakes: “What I said about Daniella was horrible, I’m not like that”