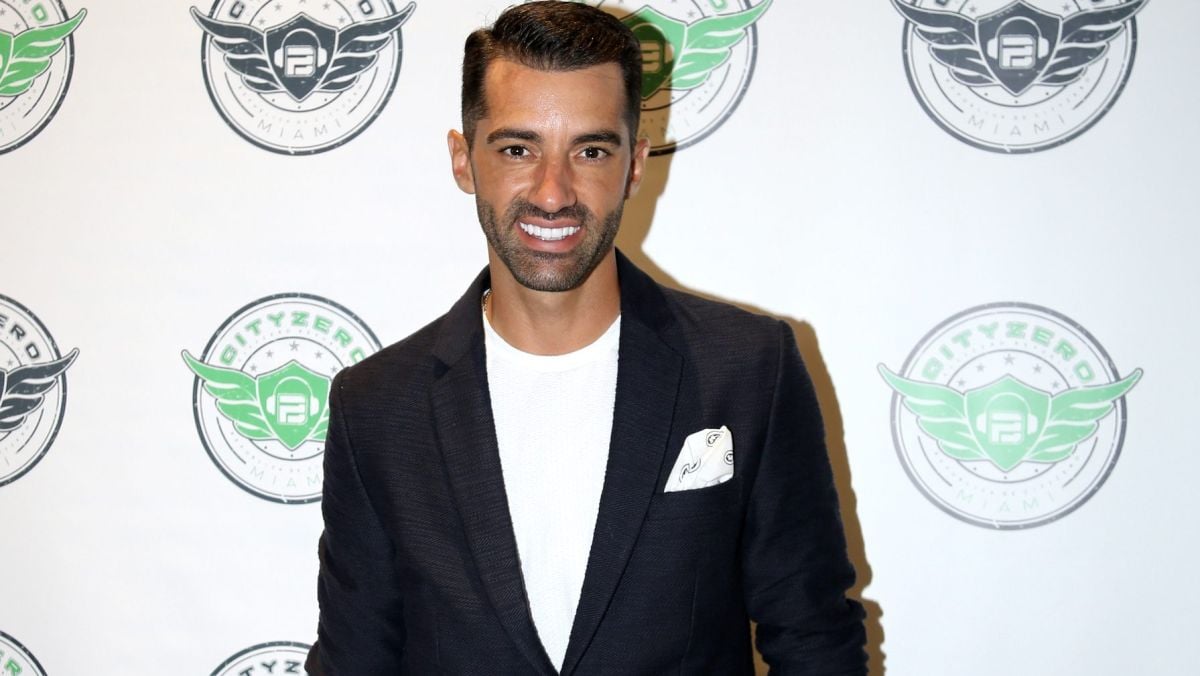 Evelyn Beltrán, Toni Costa’s girlfriend, posted a message on her Instagram account in which she talks about other women. The text was shared in the form of a video, accompanied by the song “My way of being” by the Puerto Rican singer Olga Tañón.

“No woman is my enemy, neither the one who said, nor the one who made me, none. I don’t have time for those things, I’m at a stage in my life where I want to progress, where I’m at peace and happy. If you have a problem with me, it’s you, not me.” says the message that nothing else accompanied
putting an emoticon of a pencil writing on a sheet and a red heart.

When Evelyn Beltrán began her romantic relationship with Toni Costa, she received a lot of criticism on social networks and They constantly mentioned Adamari López, Costa’s former partner, with whom he has a 7-year-old daughter.

Costa and Beltrán are already close to completing 10 months of relationship. The last two months of their courtship have had to live at a distance because the Spanish dancer and choreographer is in the Telemundo reality show ‘La Casa de los Famosos’. One of the most difficult situations for him is being away from his daughter Alaia and Evelyn Beltrán.

Before entering the house, Costa left them a message through his Instagram account, where he has more than 2 million followers:

“It will not be easy to be without my daughter @alaia, she is my life and my reason for being every day, not knowing about her, not seeing her, not hugging her, not playing with her, not taking her to school or doing with her. she all her activities as usual, as well as my family who encourage me from Spain, my friends who are always there and my girlfriend @evelynbeltranoficial, are a great support for me, they are there unconditionally and I will miss them so much Also, thank you my love for so much, thank you from my heart, I will miss each of the things we have, each feeling and each emotion that you cause me, I will keep you and all the people I love in mind at all times.

Adamari López puts on an impressive orange outfit and comments rain down on her: “She looks like a porcelain doll”

Evelyn Beltrán and Toni Costa celebrate 9 months of relationship, again from a distance