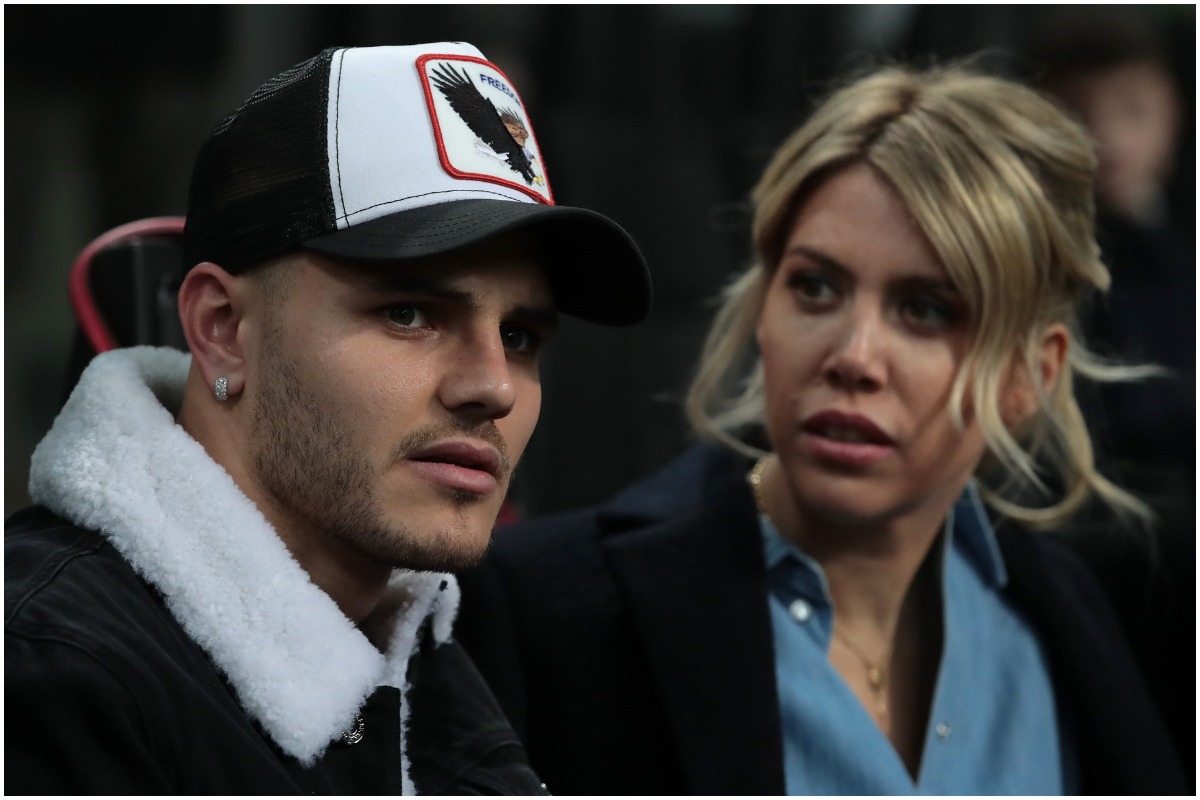 The Argentine footballer Mauro Icardi He experiences what could be the worst moment of his life after the separation from his wife Wanda nara, and unfortunately that situation has also affected his team, the Paris Saint Germain.

Icardi He has not appeared in training with the Parisian team, reason for which he was not called up for the meeting on Tuesday in which PSG will face the RB Leipzig.

This leaves the coach in a difficult situation Mauricio Pochettino, who must already deal with the absences of Neymar and Sergio Ramos for that match.

In addition, several French media assured that Icardi is depressed, and warned that will not train until Nara returns. He also said that will not play if there is no reconciliation.

The scandal between Icardi and Nara began after the lady shared an Instagram story that said: “You took another family, bitch“.

Following this message, several Argentine journalists confirmed that Wanda discovered several messages and calls between the footballer and the actress Eugenia Suarez.

In the messages, it was shown how Suárez invited Icardi to go out “A place where nobody knows you”. In turn, Icardi responded to the messages with flirtations.

After this it was known that Nara demanded a divorce from the footballer and went to Milan with his daughters, Francesca and Isabella.