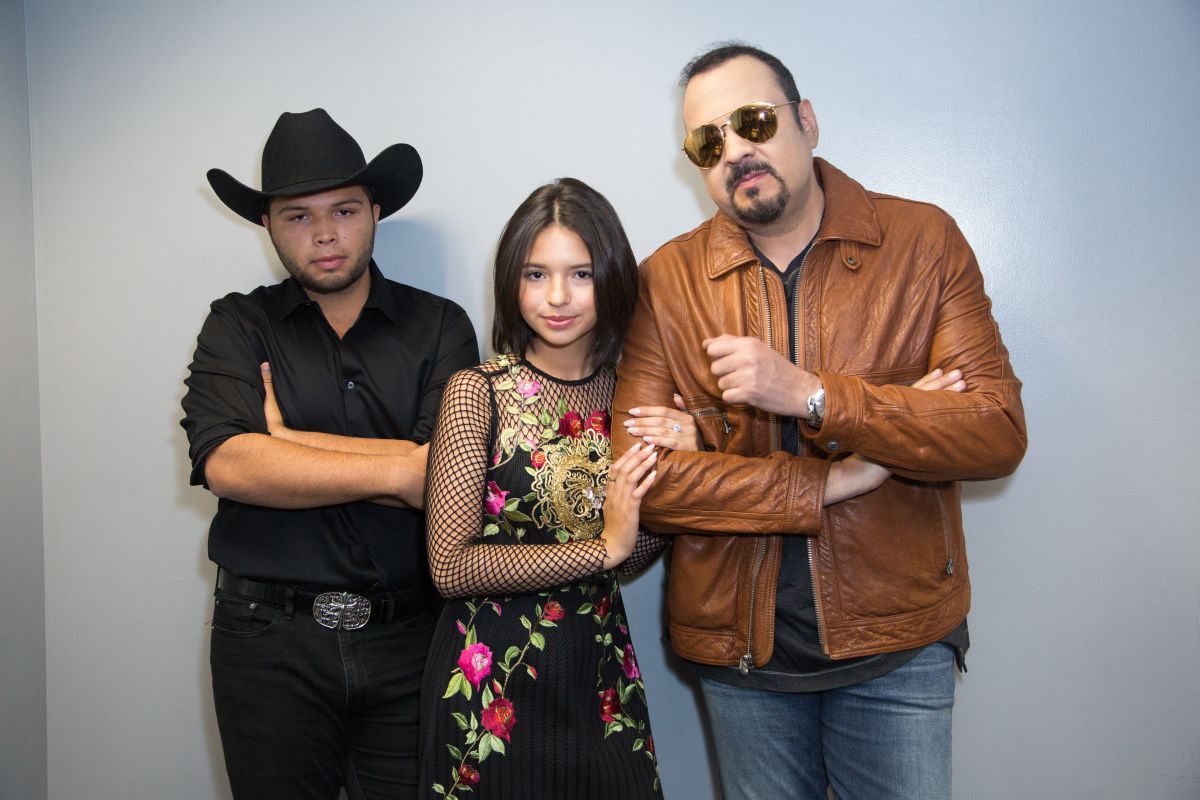 More than 50 years ago, a television show called Star Trek broke the box with its daring vision: an inclusive group of actors and actresses, including humans and interplanetarians, cooperate to overcome challenges as they explore the cosmos. The exhibit Star Trek: Exploring New Worlds, which can be seen at the Skirball Cultural Center (2701 N. Sepulveda Blvd., Los Angeles) addresses more than half a century of the relevance and effect of this popular culture phenomenon. Includes the navigation console, artifacts, props, costumes, and other items from the series. Open from Tuesday to Sunday; You can only enter with reservation. Tickets $ 13 to $ 18; free every Thursday. Reports (310) 440-4500 and skirball.org.

Latin jazz at the Soraya

Cuban jazz player Arturo O’Farril and his African Jazz Ensemble will open season ten of the Soraya Theater (18111 Nordhoff St., Northridge) with a free concert, a gift from this cultural venue in the San Fernando Valley to its audience. This will be the first time that the Soraya opens its doors after its closure due to the pandemic. The musician will perform some pieces from Fandango at the Wall Project, a documentary he recorded on the border between Mexico and the United States for HBO. Saturday 8 pm. Tickets thesoraya.org.

Throughout October the Kidspace Museum (480 N. Arroyo Blvd., Pasadena) will be in “terror.” The Halloween celebration in this place includes many activities to celebrate the scariest month of the year, including a parade – attendees can visit the museum in costume and march at this stop -, decorating pumpkins, reading stories with the theme of this season, encounters in person with the hairy but not scary spiders and dance. As part of the festivities, on the last weekend of the month the Bob Baker Marionette Theater will present Hallowe’en Spooktacular !, a puppet show featuring Dracula and Vampira, Black Cat, the Invisible Man and Grumpy Pumpkin. Parades take place weekdays at 11:15 am and 3:15 pm; on weekends 11:15 am, 2:15 pm and 4:15 pm. Open Tuesday to Sunday from 10 am to 5 pm. Tickets $ 12.95 to $ 14.95. Reports (626) 449-9144 and kidspacemuseum.org.

Also read:  Laporta spoke of the chaotic situation of Barcelona

How La Brea Tar Pits (5801 Wilshire Blvd., Los Angeles) has inspired visual art and popular culture. This is the theme of Fossilized and Realized: La Brea Tar Pits in Art and Popular Culture, in which a panel of experts will explore in person how the art and pop culture representation of this historic edifice affects general public understanding. Participants include artist Mark Dion, Dr. Alison Luarence, artist Carl Cheng, and as moderator Yolanda Bustos, archivist and resource manager for the museum’s library. Today, 6 to 7 pm. Free entry with prior reservation. Reports (213) 763-3466 and tarpits.org.

Mexican superstar Franco Escamilla is known for his comedy of personal anecdotes and sarcasm. In addition to having traveled a large part of the Mexican territory with his shows, he has performed in theaters in Europe, the United States, Japan and Australia. In Los Angeles, he has been part of the Gabriel Iglesias show in English, in one of the Mexican-American comedian’s presentations at the Staples Center. Now he returns with his Clown tour to The Grove (2200 E Katella Ave., Anaheim), an appointment that he owed at this place because his performances were postponed due to the pandemic. Friday 8 pm. Tickets $ 59 to $ 99. Reports citynationalgroveofanaheim.com.

Classes at the Cayton

Also read:  The US allows money laundering… from Mexican politicians!

After a year and a half of distance learning, the Cayton Children’s Museum (395 Santa Monica Pl., Suite 374 Level 3, Santa Monica) seeks to once again give children the opportunity to remember the happiness of discovering through play in a safe space, where they can socialize, learn to explore, solve problems and be creative. Starting Friday, the Cayton will kick off a new season of children’s programs that includes craft making, dance, music, storytelling and drama. There are classes for children from 3 to 8 years old and for preschool children. The price of the classes depends on the discipline chosen. Reports caytonmuseum.org/classes.

For the first time since 2013, Richard Wagner’s music returns to the LA Opera. Tannhäuser begins Saturday at the Dorothy Chandler Pavilion (135 N. Grand Ave., Los Angeles), a 19th-century German romantic masterpiece. Under the leadership of James Conlon, this play tells the story of a man who later returns home. of a long erotic captivity with the goddess Venus in order to follow a more virtuous path. In a momentary lapse of judgment, he shakes the town with a passionate assertion of carnal delights, which definitely doesn’t help him score points with the innocent young woman he’s in love with. Only six presentations, Saturday 7:30 pm and Sunday 2 pm; the other four will be at the end of October and in November. Some of the features will be streamed. Tickets starting at $ 19. Reports (213) 972-8001 and laopera.org.

Jaripeo at the Staples

Also read:  Trump claims to be a "fashion designer" and launches his new MAGA cap

The Aguilar family continues in style with their Jaripeo Sin Fronteras tour, which will arrive this weekend in the heart of Los Angeles, the Staples Center (1111 S. Figueroa St., Los Angeles). Ángela Aguilar, Leonardo Aguilar, Antonio Aguilar Jr, horses, clowns, bulls and acrobats are just some of what is included in this new show that has toured important arenas throughout the country. The main course is Pepe Aguilar, who is in charge of closing the show, which lasts for three hours. Includes mariachi music, orchestra and live band. Sunday 8 pm. Tickets $ 40 to $ 345. Reports (213) 742-7100 and staplescenter.com.