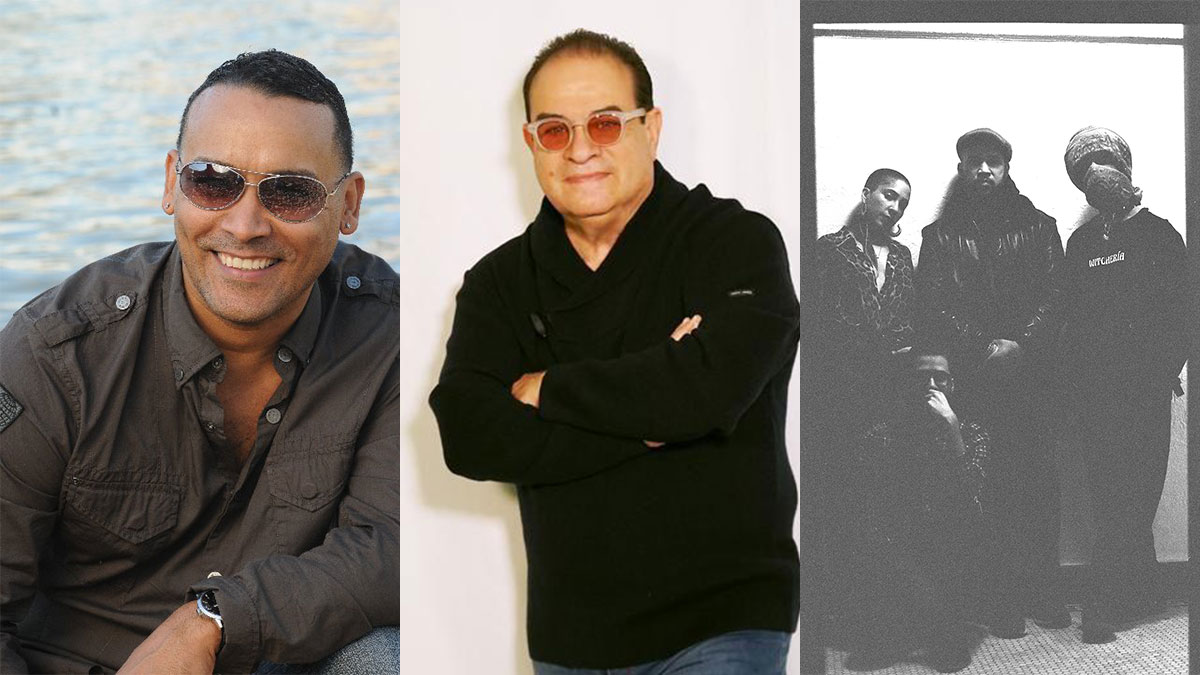 Tony Vega and George Lamond in the Bronx

As part of the SummerStage series, singers Tony Vega and George Lamond bring their freestyle and salsa swing vibes to The Bronx, this Thursday at Crotona Park (1700 Crotona Ave, The Bronx). Vega, who played with celebrities such as Eddie Palmieri, and whose album, Yo Me Quedo, remains a classic of romantic salsa, will bring his best hits, such as “Aparentemente” and “Esa Mujer”. George Lamond, best known for his 1989 debut single “Bad of the Heart,” is a definitive classic of the free style. They will be joined by local Bronx-based DJ collective Uptown Vinyl Supreme, which pays homage to the roots of hip-hop. Starting at 6:00 p.m. Free. More information: https://cityparksfoundation.org

The New Jersey Performing Arts Center (NJPAC) announced the concert schedule for the ‘Horizon Foundation Sounds of the City 2022’ series, with a list of artists that will perform outdoors every Thursday from August 11 to 25, from 6 to 9 p.m. This Thursday kicks off with a show from JON B, the GRAMMY-nominated R&B artist, with hits like “They Don’t Know”, “Someone to Love” with Babyface and “Are U Still Down” with 2pac. Free. At the NJPAC’s Chambers Plaza (One Center Street Newark). Information in: www.njpac.org or by calling 888.GO.NJPAC (888.466.5722)

“The Little House” at Lincoln Center

The “Miraculous Supernatural with Carlos Santana, Earth Wind and Fire and War” tour will make a stop this Saturday, August 13 at Northwell Health at Jones Beach Theater (1000 Ocean Pkwy. 11793 Wantagh, NY) to commemorate two important career milestones. from Santana: 21 years since his celebrated, multi-Grammy-winning album “Supernatural” and the 52nd anniversary of “Abraxas,” a record from 1970. At 7pm. Tickets: Tickets-Center.com

The Aguilar family continues in style with their tour Jaripeo without borders, which arrives this weekend at the New Jersey Prudential Center (25 Lafayette St, Newark, NJ 07102). Ángela Aguilar, Leonardo Aguilar, Antonio Aguilar Jr, horses, clowns, bulls and acrobats is just some of what is included in this new show that has toured important arenas throughout the country. The main course is Pepe Aguilar, who is in charge of closing the show that lasts three hours. Includes mariachi music, orchestra and live band. Sunday, August 14, 8 p.m. Tickets: https://prucenter.com/events/pepe-aguilar

Repertorio Español announced the return of her play Eva Luna, written by award-winning playwright Caridad Svich and based on the acclaimed novel by Chilean-American writer Isabel Allende. This work tells the story of a woman born into poverty who, through the years, finds her voice as a narrator and reflection of history. Charming, comical, and witty, Eva Luna tells the protagonist’s personal journey from childhood to adulthood, and along the way introduces us to a series of characters that will change the course of her life forever. The cast is made up of: Andrea Velasco, Pablo Andrade, Gonzalo Trigueros, Belange Rodríguez, Fernando Vieira, Jaime Puerta, and Zulema Clares. Presented in Spanish with English subtitles. For dates and tickets, visit: https://repertoire.nyc