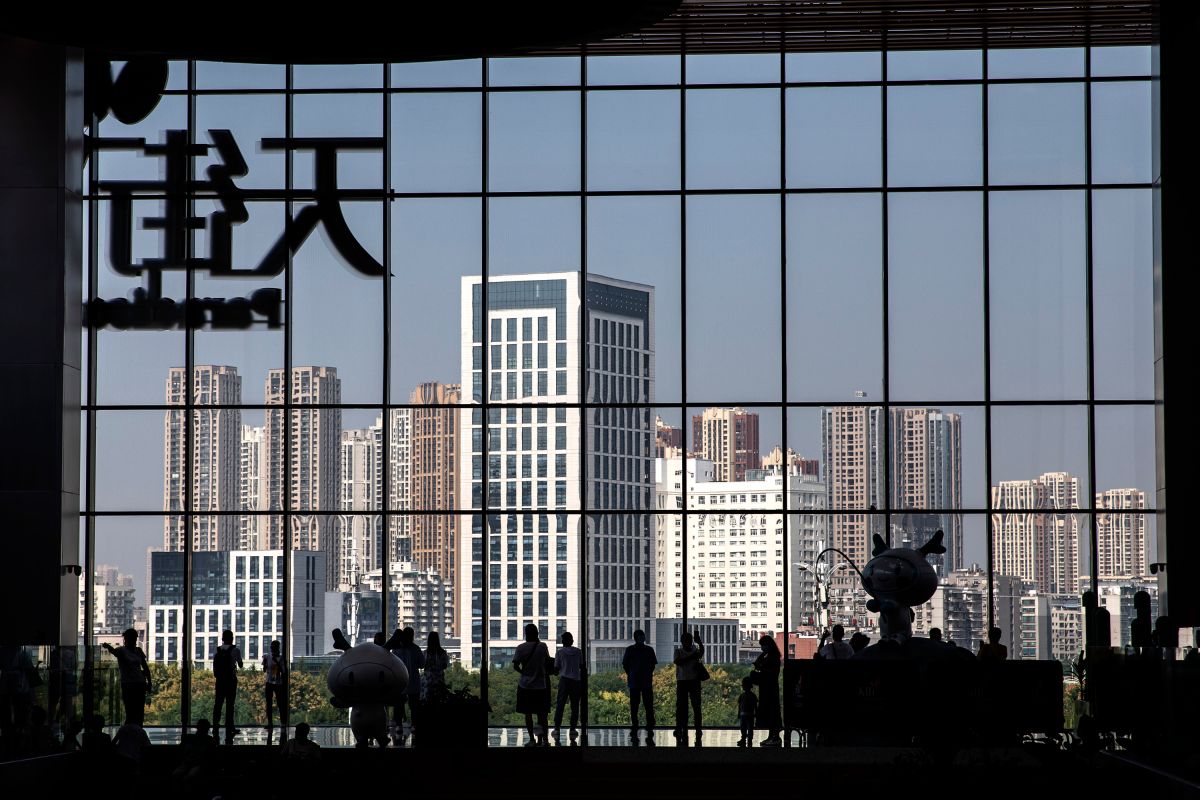 The nervousness in the general market continues after the announcement of the possible financial failure of the Chinese company Evergrande, the largest real estate in China. Now Evergrande announces the sale of a majority stake of 51% of the real estate unit of this great Asian.

From that sale, Evergrande will obtain a total of $ 5 billion dollars with that sale, which could mean an important step in solving the super debt it has. The information became known when both the Chinese real estate company and Hopson Developement requested today the suspension of the listing on the Hong Kong stock exchange, due to an “important transaction” to be made.

The Evergrande Group announced a “general offering of company shares,” while Hopson said he expected a major announcement “related to a major acquisition of a Hong Kong-listed company.”

This new, they reignited concerns about risk to the Chinese real estate sector and the global economy. Let us remember that Evergrande has a liability equivalent to China’s GDP, so its global repercussion is feared.

The $ 260 million offshore promissory note matures today, which has a grace period of only 5 days. For the next month, Evergrande faces dollar bond coupon payments totaling $ 162.38 million.

Those economies dependent on the exploitation of a mineral such as copper or iron, would have to face great problems. Both copper and iron are among the metals most used in construction, so countries such as Chile, Brazil and Peru would be affected to a significant extent.

According to Bloomberg, Evergrande owes its creditors about $ 670 million in 2021, plus $ 3.45 billion for March and April 2022. The Chinese company “owes money to some 171 domestic banks and 121 other financial companies,” Mattie Bekink, an expert at the EIU (Economist Intelligence Unit), told the BBC.

Evergrande is currently the most indebted real estate agency in the world, after years of borrowing in order to finance all the businesses in which the group expanded. In its expansion, construction, amusement parks, water bottling, electric cars and apparently even soccer teams stand out.

For its part, Hopson Development is one of the five largest private real estate companies in the province of Guangzhou.