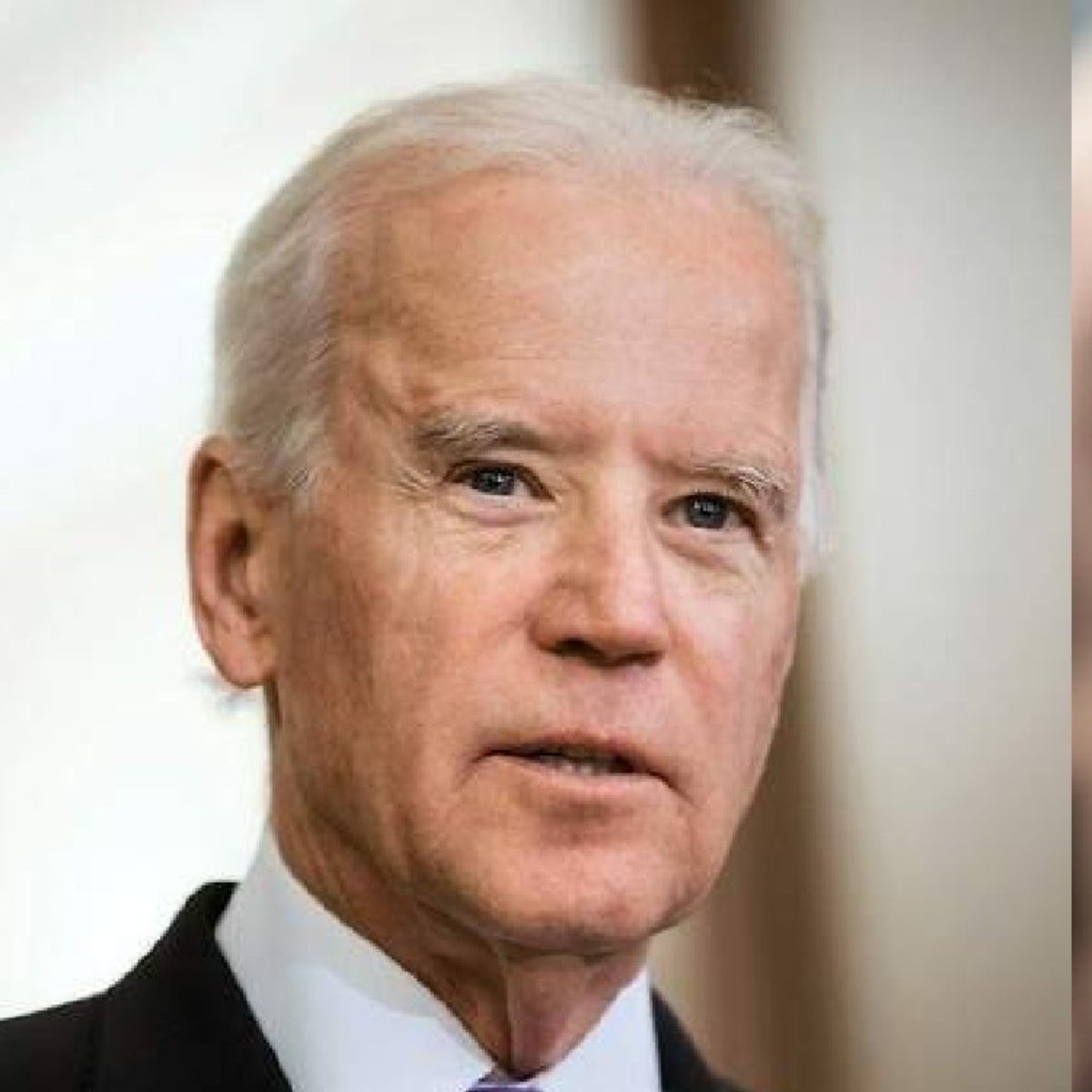 During an interview with the President of the United States, Joe Bidenindicated that the emergence and rapid expansion of monkey pox in various parts of the world is a topic that should concern everyoneindicated:

“But it is something that should concern everyone”

The president pointed out that since the disease has been detected in several countries, it could be a “consequent” situationif spread even moreincluding in the country under his charge.

Biden broached the subject of monkeypox while being interviewed, a few minutes before going up to the Air Force One to fly to Tokyo, he also said that in Seoul the health authorities have begun to take your precautions.

Detail on Joe Biden and his stance on monkeypox

Joe Biden indicated that it should be a concern for all countries that this disease spread even moreas it would leave several consequences, so far there have been reported cases in North America Y Europe.

The endemic disease of some areas of Africadoes not have a specific treatment, however it is known that is transmitted by contact with an infected person or with bodily fluids, as well as self-healing, according to the WHO, its symptoms last between 14 and 21 days.

During a joint press conference in Seoul, South KoreaThe president of United States, Joe Bidenindicated that he will only meet with Kim Jong Unruler of North Koreaif it is “sincere”.

In AmericanPost.News We also inform you that Russia prohibits Joe Biden and 962 other Americans from entering its territory.