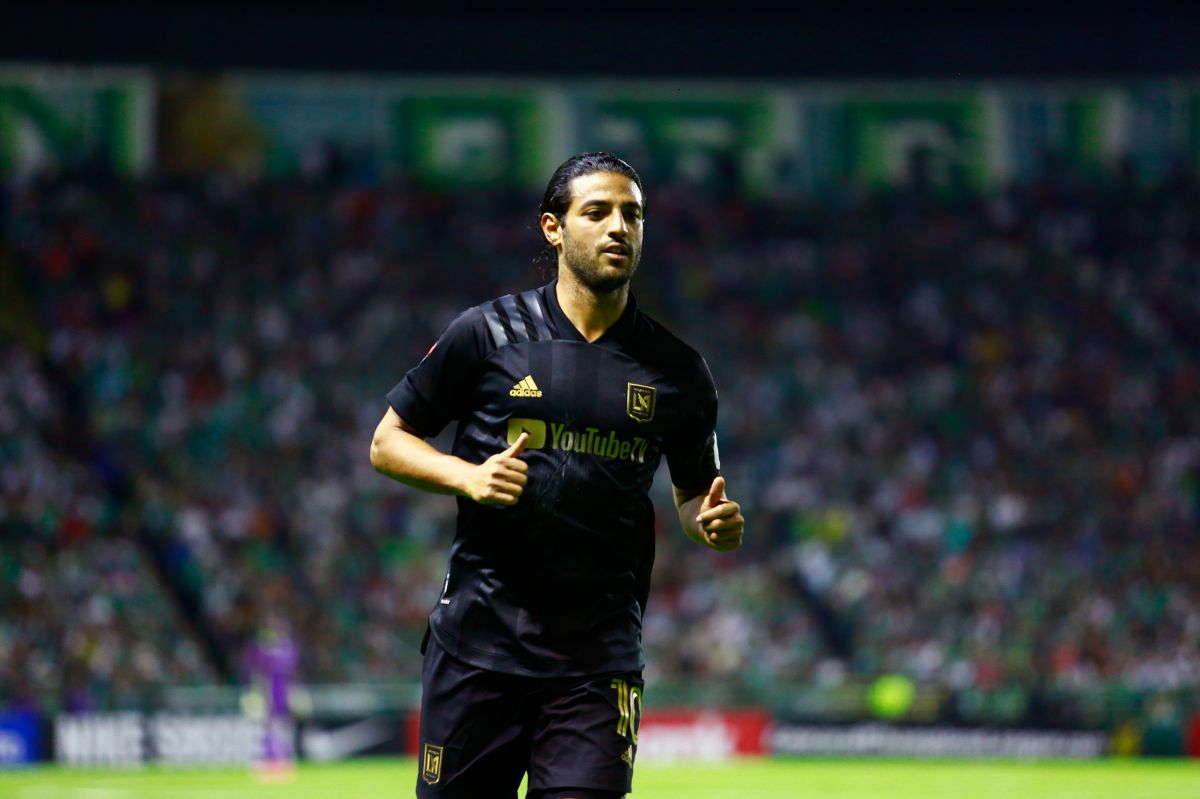 Although many of the followers of the The Mexican national team would like to see Carlos Vela in the team, the same LAFC striker spoke again reiterating that he will not be with the national team.

The current scorer who lives in the Major League Soccer chatted with Carlos Hermosillo for Telemundo Deportesand gave to understand all the Mexicans who prefer not to get in the way in a place where they don’t want to be 100 percent.

“In your career and in life, you make decisions and everything goes according to happiness, where you want to be and where you don’t. In your career you have had the opportunity to decide things that may not look so good, but that make you better as a person. I can decide and I think that when you’re not feeling well and you don’t want to be one hundred percent on one side, it’s better not to get in the way”.

As a result, we can confirm how it is that The scorer born in Cancun will not wear the El Tri shirt again to face the next Qatar 2022 World Cup. In addition, it also closes its participation in upcoming official tournaments with the Mexican National Team.

Who doesn’t think the same is Javier ‘Chicharito’ Hernández, an element that has spoken on different occasions to return to the Mexican National Teambe it for the World Cup event that will take place at the end of this 2022, or to another international competition.

You may also like
–Goodbye Tigres UANL: Yeferson Soteldo leaves Liga MX to return to Santos in Brazil
–Javier ‘Chicharito’ Hernández praises Carlos Vela after the 2022 MLS All-Star Game
–Ricardo Cadena and Chivas de Guadalajara suffer a new injury in the 2022 Opening of Liga MX
–From MLS to Liga MX: Michael Estrada would return to Mexico to defend Cruz Azul