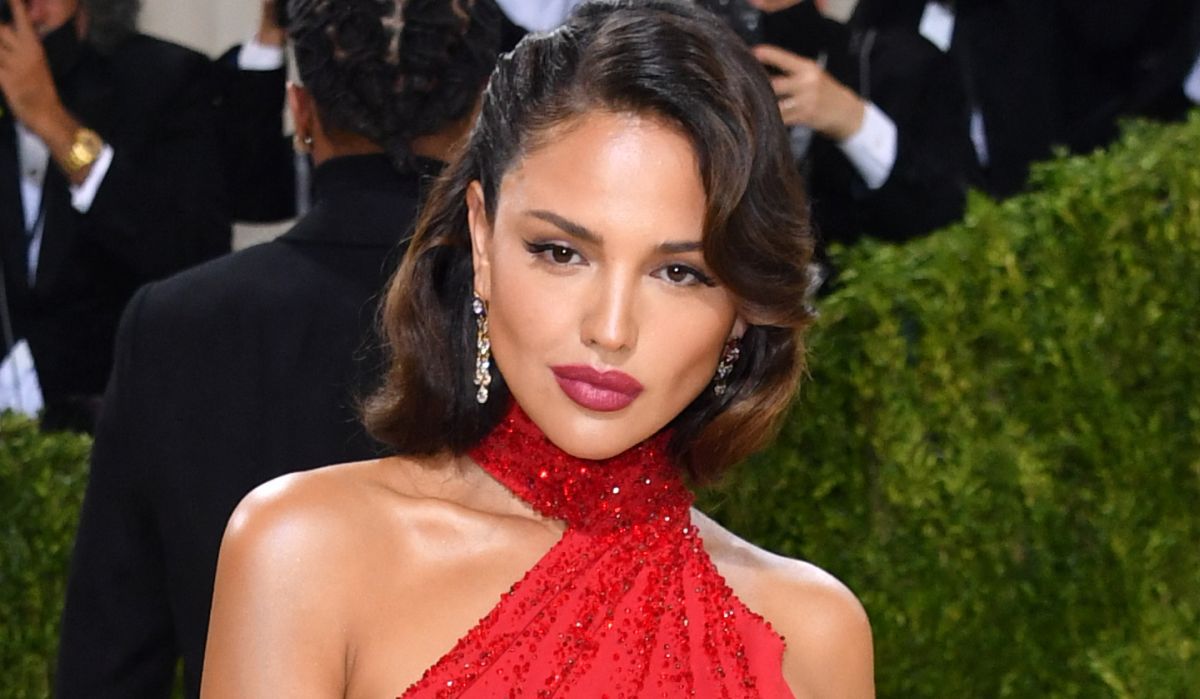 Eiza Gonzalez She is, without a doubt, one of the Mexicans with the greatest projection in Hollywood, where based on her effort and talent she is making a name for herself; and it is that after participating in films like “Baby Driver”, “Godzilla vs. Kong” and “Fast & Furious: Hobbs & Shaw” has been called up for several new projects.

MORE INFORMATION: How much does Eiza González spend per month for her luxury apartment in New York

As a result of the place she occupies in the seventh art, the 32-year-old singer has filled not only her compatriots with pride, but also her followers in various parts of the world, who are aware of everything that happens to her.

And it is not for less then being considered a celebrity and fashion icon, many questions begin to arise among her fans. One of the questions that are asked is knowing what is in the bag that you always carry. Coming up next, we tell you.

EVERYTHING EIZA GONZÁLEZ ALWAYS CARRIES IN HER BAG

During an interview with Vogue, the actress, who played Fran in the comedy thriller “Don’t worry, I’ll take care of you,” revealed what she always carries in her bag. “It’s a bag like Mary Poppins because I can put a lot of things in it,” she began.

Eiza González said that she carries more than one script in her bag. “One of the things I always bring with me is my scripts. I am half nerd. For me it is super important to be able to write in them when I am acting because it is something that creatively allows me to develop characters. At the moment many ideas come to my head, especially when I’m rehearsing before recording, so I write many things “, he pointed.

She comments that in her work she is very disciplined, so she has a daily notebook for her auditions. In it, he places several points on his characters. “I make like the story of their lives, where do you come from and where are you going. I’m going to keep it for the rest of my life. I have separated it by auditions, of movies, each one with its name”, He said.

One of the activities that Eiza González loves is reading, that is why books cannot be missing in her bag, since she learns a lot from them and they inspire her.

Because the Mexican has problems with her respiratory tract, she must always carry various medications, including a mint spray. “I always have medicines for my throat because my throat is always dry”.

An accessory that cannot be missing from the purse of the protagonist of the soap opera “Lola, once upon a time” are her sunglasses, but when she showed the ones she had in her bag, she noticed that the price tag was still there, recognizing that it is disorganized. . “But if the only thing I need is to cover my eyes from the sun; then it doesn’t matter”, he indicated.

Something very important that cannot be missing in the bag of the protagonist of “Bloodshot” is a disinfectant gel. “Now that we live in a world full of germs and the pandemic, this is essential. I’ve gone super crazy putting this on my hands all day”, he specified. 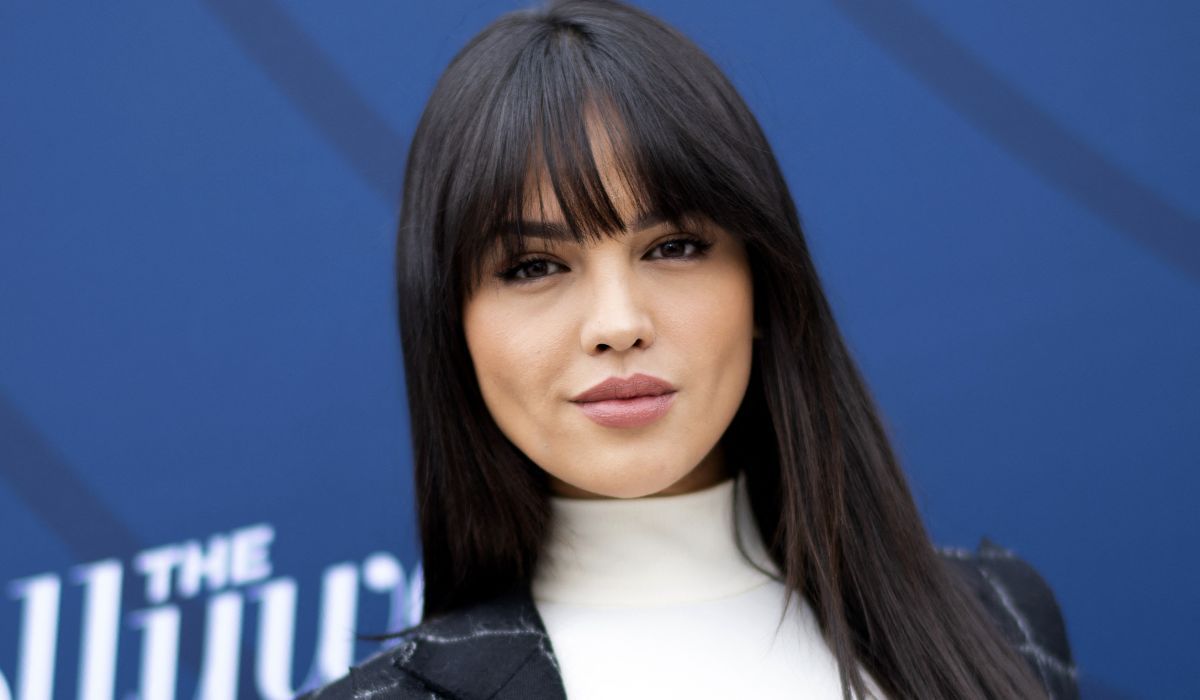 Eiza González is the daughter of former Mexican model Glenda Reyna and Carlos González, who died in a road accident in 2002 when she was only 12 years old. (Photo: Valerie Macon / AFP) (VALERIE MACON /)

In the middle of the conversation, the actress revealed, to the surprise of many, that she does not wear makeup because she almost always forgets it. He even said that on several occasions he put eyeliner on his hand to make an outline with the nail. But what is never lacking is lip balm, which helps prevent them from drying out.

Gonzáles acknowledged that she is very cold and always carries a hat, because in addition to protecting her hair or hairstyle, it helps her stay warm.

Eiza considers greeting cards an important accessory, which she gives to someone, not necessarily for their birthday, but when they help make her day better or out of gratitude. “I like to leave them letters, even if they are sporadic days. I love that people find letters in their jacket”. 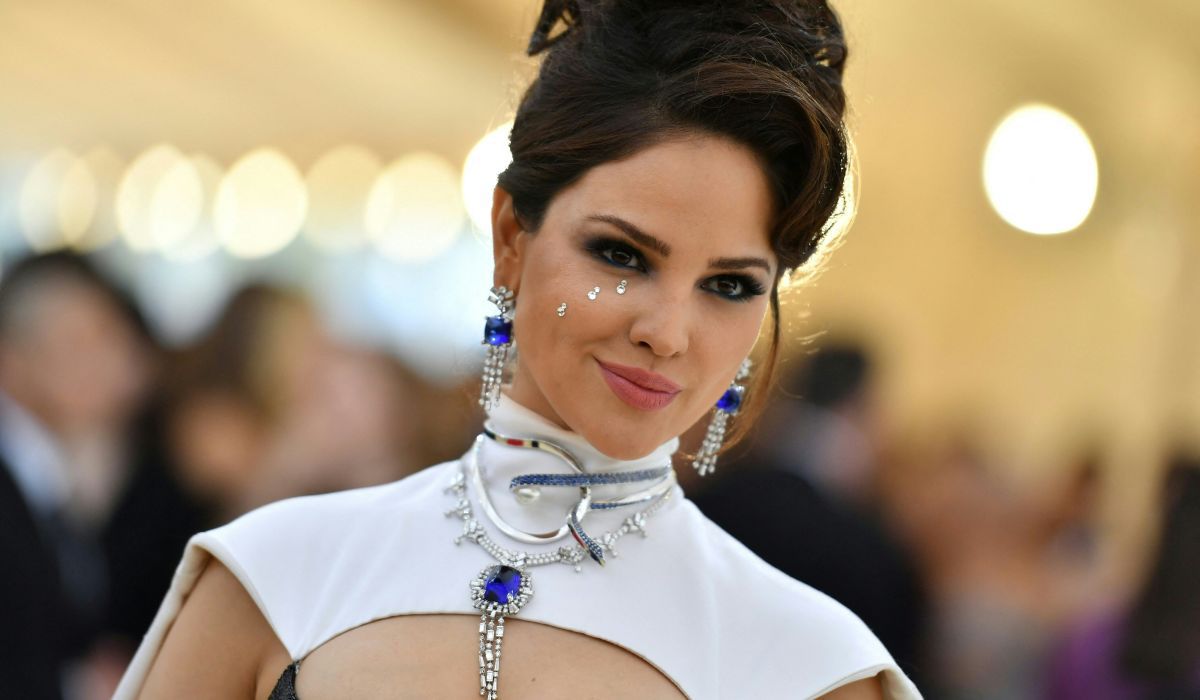 Something essential in any bag of every person is the cell phone, a team that for obvious reasons could not be missing among the things that the actress carries. With him he carries his ‘power bank’ or portable battery.

Something that she herself does not understand is the presence of a black sock inside her huge bag. The funny thing is he doesn’t have his pair, but he still carries it with him. 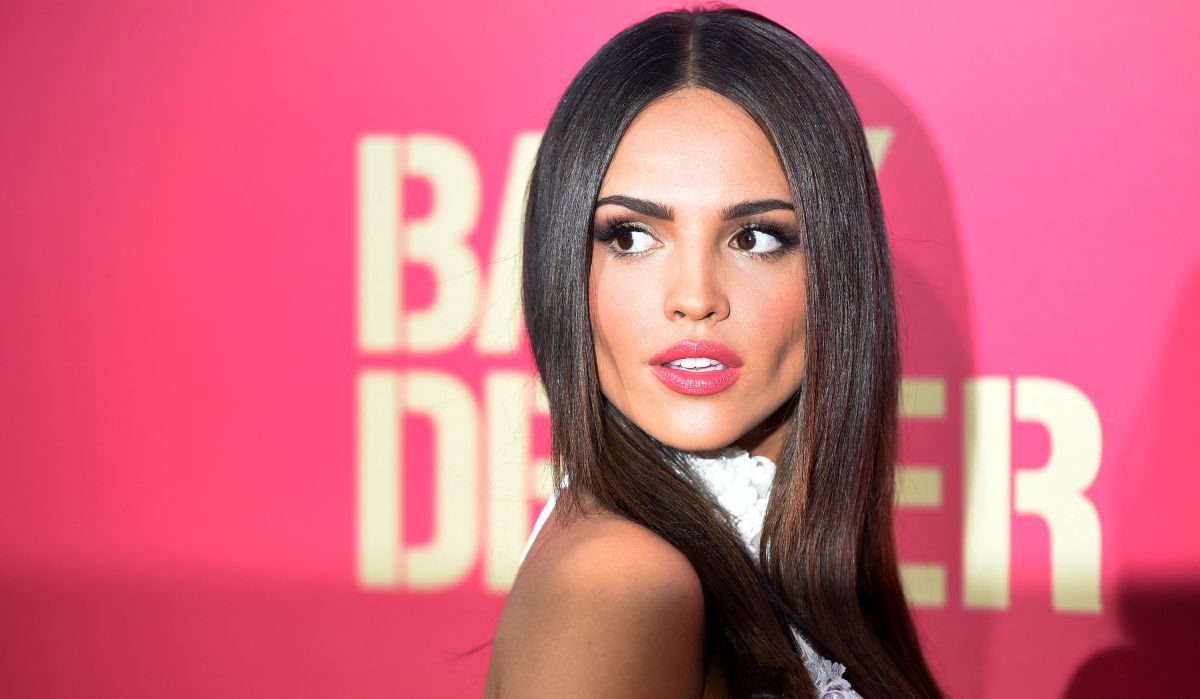 In the small wallet, the Mexican actress carries her documents such as a passport.

Although they are not inside the bag, but attached to it are an external wallet and purse that can be removed and put back in place. 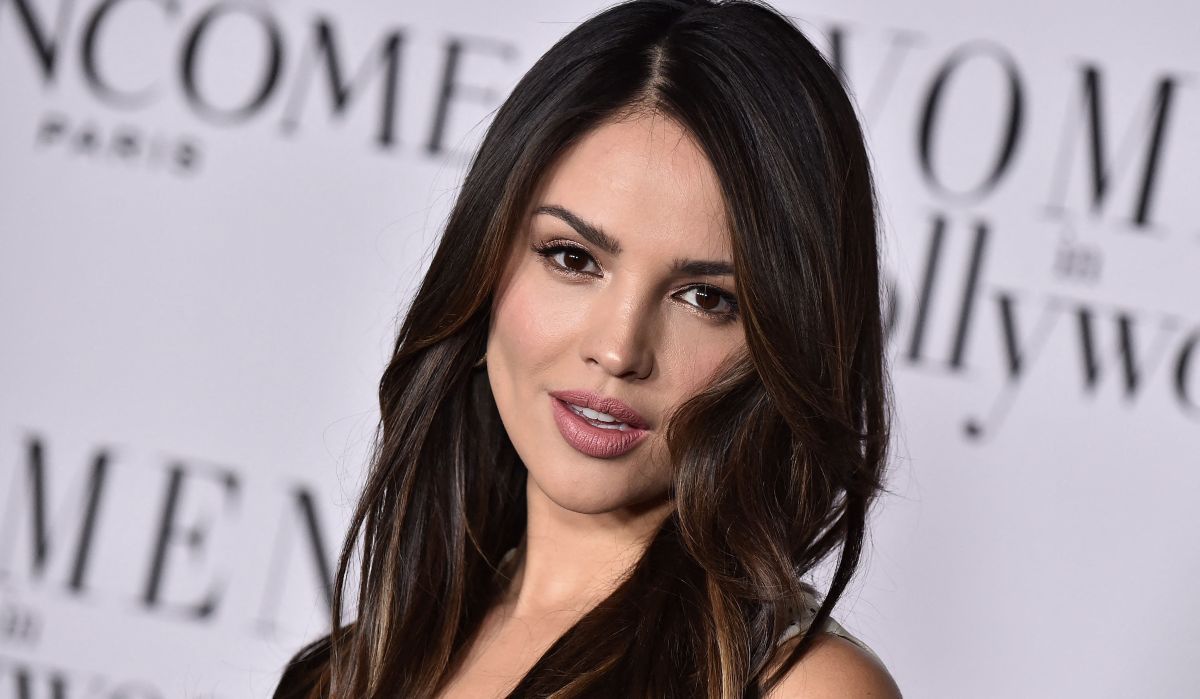 Everything that Eiza González mentioned to Vogue is what she always carries in her bag and because she carries several things, she ensures that she would be a good mother.

“Clearly what I have in excess are books, I have too many books. And then excess shoulder pain from carrying this bag all the time, even though it has saved my life and I have traveled a lot with it.”, he stated.