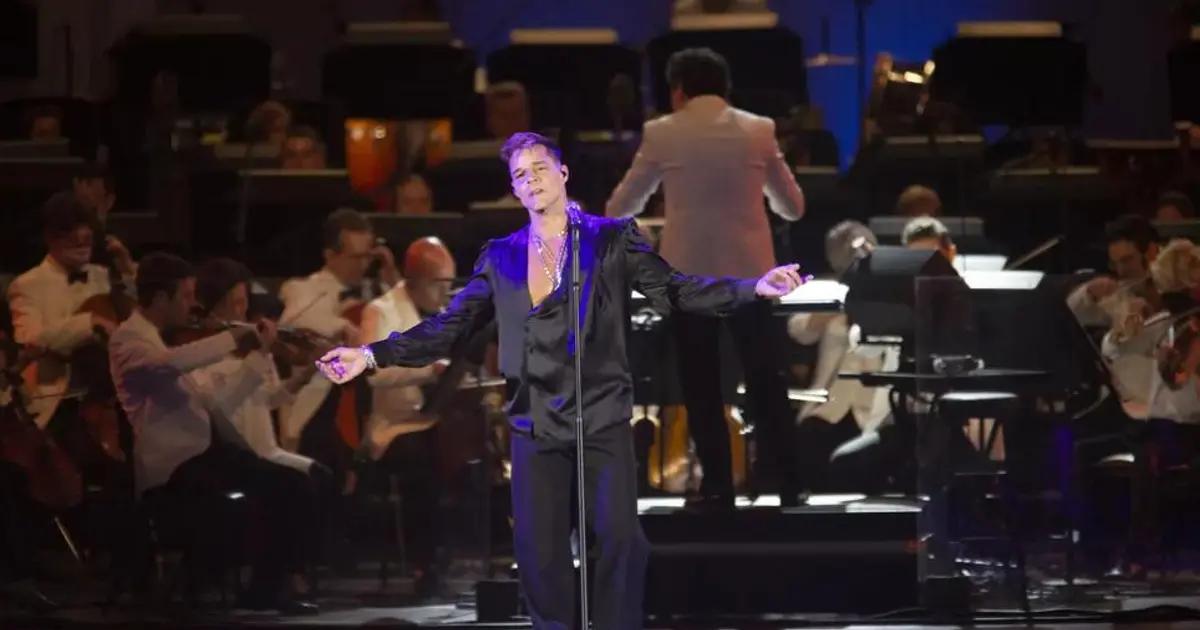 The Puerto Rican remembered for his time as the lead singer of the youth group Menudo will return to Chile to offer a unique and novel staging. Ricky Martin is one of the most complete and versatile Hispanic artists, which is why his fans sold out the concert in a matter of hours. One of the most iconic stages and city of Latin music will welcome him for the eleventh time. Check out the details about Ricky Martin‘s performances in Chile in 2022.

Ricky Martin: When and where will his return to Chile take place?

Officially, Enrique Martin Morales, known artistically as Ricky Martin, announced his return to Chilean soil to give an orchestrated and instrumental concert.

The 50-year-old Puerto Rican shared a publication through his social networks where he confirmed that he would perform at the Quinta Vergara in Viña del Mar.

With a “Chile, it’s about time; I can’t wait to see you!” Ricky Martin announced that he would delight his audience on Saturday, December 3, starting at 9 pm.

Ricky Martin: What kind of musical show will he offer on his return to Chile?

The symphony consists of the sound of instruments in a chordal and compatible manner.

After his success at the Hollywood Bowl and the Los Angeles Philharmonic, Ricky Martin Sinfónico will visit Chile to present a stage show accompanied by 60 musicians from the country’s Symphony Orchestra.

The show will be composed of a concert band that will play wind, percussion, and some string instruments, while Ricky Martin will sing the best of his musical repertoire.

Songs such as “Tal Vez,” “Volverás,” “Fuego de Noche,” “Disparo Al Corazón,” “El Amor de mi Vida,” and his new song “A Veces Bien y A Veces Mal” from the album Play will be part of the first Ricky Martin Sinfónico in Chile.

Ricky Martin: What do we know about the second concert in Chile?

Ticket sales for the Ricky Martin Sinfónico began this Thursday, October 27th, at 11 am.

In 2 hours, fans of the renowned Puerto Rican artist sold out the tickets on sale online through PUNTO TICKET.

Due to the great demand, the organizers have considered activating a second show for the following day, Sunday, December 4.

This was informed by one of the most relevant production companies in the Chilean market, Multimúsica, in a publication through Instagram.

According to Multimúsica, starting Thursday, November 3, the second batch of tickets for the Ricky Martin Sinfónico will be available.

Ricky Martin: How much are the tickets for the show at Quinta Vergara?

PUNTO TICKET is the company in charge of selling tickets to attend the Ricky Martin Sinfónico.

The prices established to attend and enjoy the harmonious and successful musical show range from 51,000 to 276,000 Chilean Pesos.

Let’s review how the zones and locations will be divided in the Quinta Vergara, and the costs of each stall, in Chilean Pesos:

It should be noted that each price includes the service charge.